On Tuesday, British Prime Minister Boris Johnson will lay out his plans for dealing with the COVID-19 pandemic during the winter months, including a decision to cancel vaccine passports and efforts to curtail some emergency powers. Despite a rising number of coronavirus cases, Johnson, who has been chastised by some members of his ruling Conservative Party for raising taxes to address a health and social care crisis, appears likely to appease his opponents by abandoning plans to introduce passports.

Sajid Javid, the Health Minister, told broadcasters that he did not expect more lockdowns and that vaccine passports would not be implemented in England since the government relies on vaccines and testing to protect the public. “Now that we’re into autumn and winter,” Javid told Sky News, “the prime minister will be setting out our intentions to manage COVID over the next months, and we’ll be making it obvious that our vaccine campaign is working.” He told the BBC that he was not “anticipating any more lockdowns,” but that the government would not rule out the option, that vaccine passports would not be issued to allow people to attend large gatherings, and that he intended to “get rid of” PCR tests for travelers as quickly as possible.

‘THERE IS A LOT OF VIRUS AROUND.’

The government will be “conservative,” according to Javid, but “the vaccine program, our testing program, our monitoring program, the new treatments… these are all our walls of defense, and while there is a lot of virus around, it is working.” Michael Kill, the chief executive of the Night Time Industries Association (NTIA) trade organisation, said he hoped firms will be able to “start to rebuild a sector that has repeatedly been at the front end of this pandemic” as a result of the U-turn on vaccine passports. The government also stated that the Joint Committee for Vaccination and Immunization (JCVI) in the United Kingdom is anticipated to confirm the outlines of a vaccination booster campaign that will begin this month. After loosening restrictions in July, when the government initially banked on vaccines to safeguard the public, Britain, which has one of the highest official COVID-19 mortality tolls in the world, has seen the number of cases rise over the last few months.

With the adoption of the Coronavirus Act in March 2020, the government was given broad emergency powers, including the ability to shut down enterprises, shut down segments of the economy, and jail contagious persons. “These unusual times necessitated the use of necessary but intrusive measures. But, because of our vaccine defenses, I’m determined to get rid of any powers we don’t need “In a statement, Johnson said. The opposition Labour Party agreed that taking some measures off the books was a “sensible” approach, but warned the government that winter might punish the National Health Service (NHS). “We know winter will be difficult; the NHS is bracing for the worst winter in living memory; we know there will be more flu and respiratory difficulties,” Labour’s health policy leader Jonathan Ashworth told Times Radio. 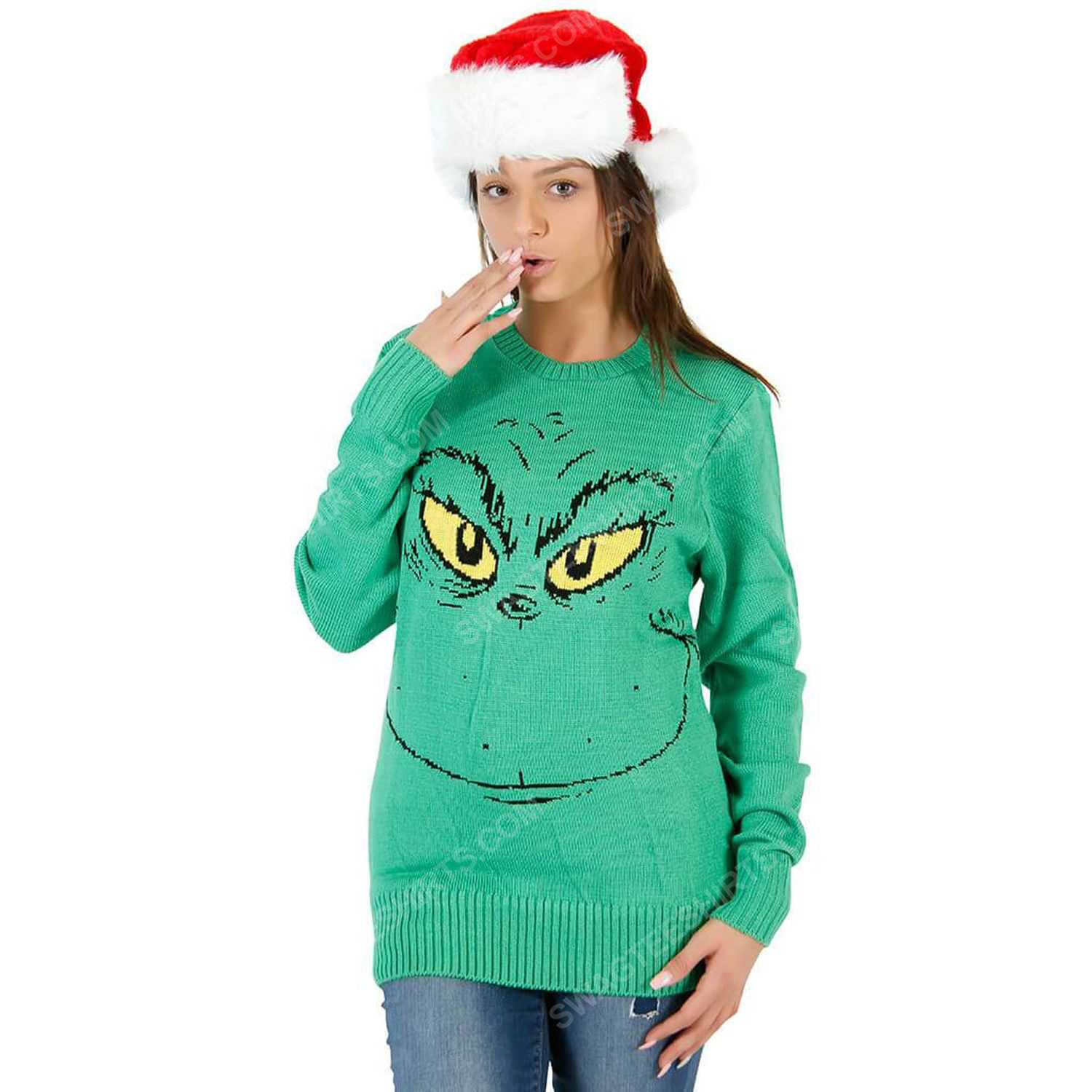