Are your linens starting to show signs of wear? The months of January, February, and August are the greatest for restocking your linen cupboard on a budget. Here’s the lowdown.

When is the Best Time to Purchase Linens?

In January, stores host white deals to urge customers to stock up on towels and bedding. This began in 1878, when Philadelphia department store John Wanamaker & Co. offered reduced sheets in January to entice people into the store. Because white was the only color of sheet they sold, this linen sale was dubbed the “white sale.” Different retailers picked up on the idea, and the reductions spread to other colors of bedding, bath towels, and kitchen linens. Household storage products are frequently on sale in January, making them a great complement to linen purchases. After the holidays, you’ll be able to obtain a fantastic price and tidy your closets and storage rooms. Linen Clearance Goals Every February, Target locations offer discounts on bedding, placemats, and cloth napkins. Save 75% off the original retail price by waiting for the third reduction.

August is the start of the second linen sales season.

In August, when college students are shopping for dorm room needs, bed and bath products go on sale once more. August is also a popular time for people to relocate, and shops aim to capitalize on this. Stores realize that people don’t think about buying linens unless they’re moving or starting a new home.

What Does Linen Sales Include?

Linens is a term that refers to all fabric home objects that are used on a daily basis, particularly in the bedroom, bath, and kitchen.
They aren’t only goods made of linen, which is a particular type of material. Sheets, pillowcases, comforters, blankets, bedspreads, duvets, and curtains are all linens in the bedroom. These might be marketed as a set.

Bath towels and washcloths are among the linens used in the bathroom.

What is the maximum amount of money you can save?

Top quality towels can cost as much as $20 per piece, while good quality bedding can cost hundreds of dollars. You can easily decrease these expenditures in half if you shop during linen deals.

Wait for sales if you don’t need new towels or linens right away. You’ll be able to compare the offerings of various department stores, specialist stores, and big-box stores. In addition to the advertised savings, look for coupons. Bed, Bath, and Beyond, for example, sends out e-mail coupons on a regular basis. The thread count is typically used to determine the quality of bedding sheets, but there are other elements to consider, including as the weave and fabric type. When you notice a sale pricing, make sure to consider all of these factors so you can accurately compare costs. Consider starting your linen comparison shopping a few weeks ahead of time, visiting stores to determine which types of sheets and towels you’re interested in, so you’ll be ready to take advantage of sales when they occur. 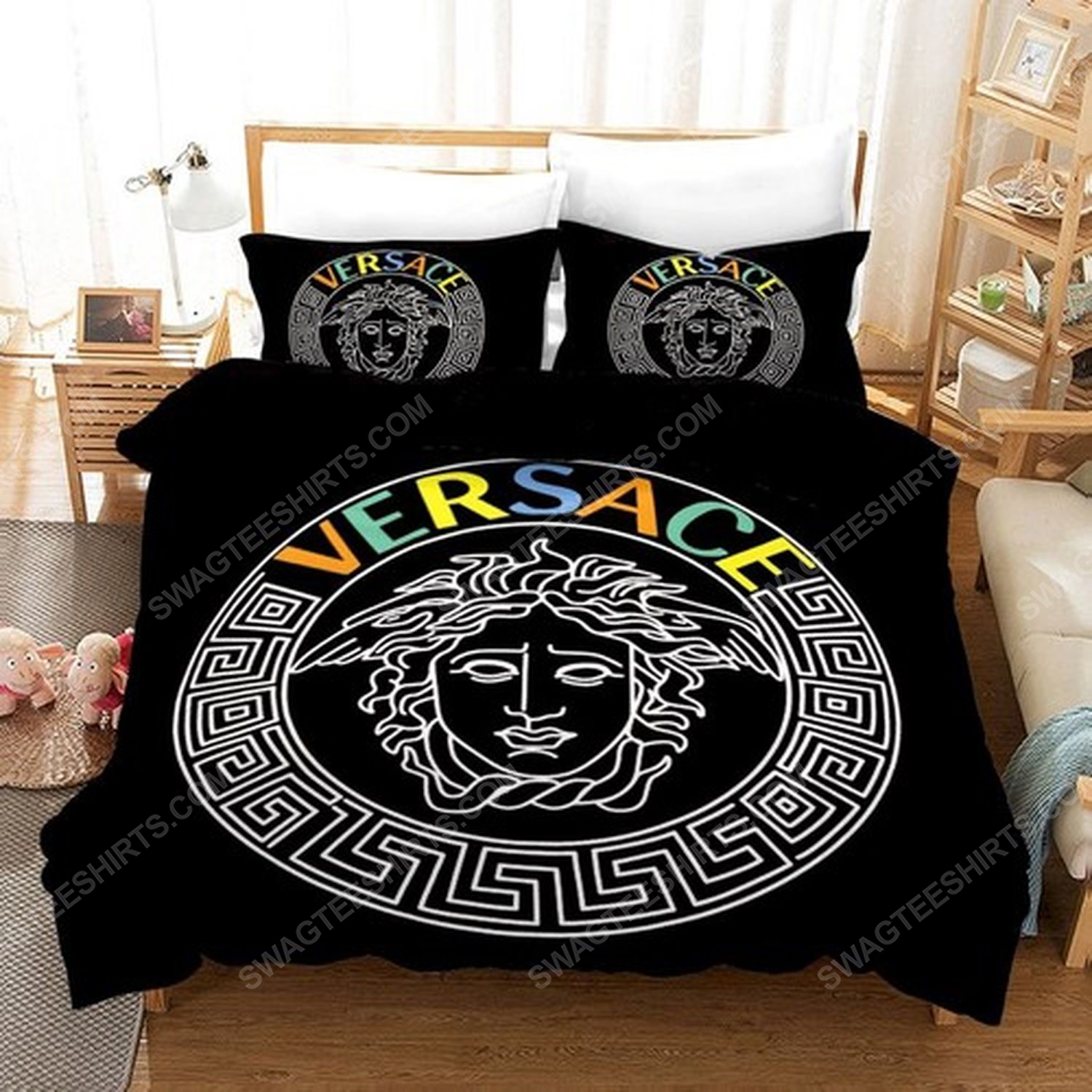