In the Rockies, there’s nothing like romance. ET exclusively learned that Janel Parrish and Ryan Paevey will feature in Hallmark Channel’s new holiday romance, Coyote Creek Christmas, which will air as part of the network’s annual “Countdown to Christmas” lineup.

The film, which is presently in production, is set to debut later this year. Paige (Parrish) volunteers to design the annual holiday party at her parent’s hotel in the Rockies, the Coyote Creek Inn, in the hopes of getting a promotion at her premium event planning firm. She settles on a “Christmas Around the World” theme to highlight the season’s global magic through the inn’s guests’ different Christmas traditions. Dylan (Paevey), a charming real estate tycoon and single parent, spends the holidays with his kid in Coyote Creek. Paige is unaware, however, that her parents are going to sell the inn, and that one of the potential buyers is a new acquaintance of hers.

The destiny of the inn, as well as Paige’s relationships, is up to the holiday season’s enchantment. David Strasser directs Coyote Creek Christmas, which is based on a novella by Alexa Garster. Ron French and Steve Harmaty serve as producers, with Antonio Cupo serving as executive producer. Following Holly & Ivy on Hallmark Movies & Mysteries in 2020, this is Parrish’s second Hallmark Christmas film, and Paevey’s fourth. As the premiere of Hallmark Channel’s “Countdown to Christmas” and Hallmark Movies’ “Miracles of Christmas” approaches on Oct. 22, the network has been progressively releasing casting news. Jordin Sparks, Luke Macfarlane, Heather Hemmens, and other actors star in new Christmas movies. 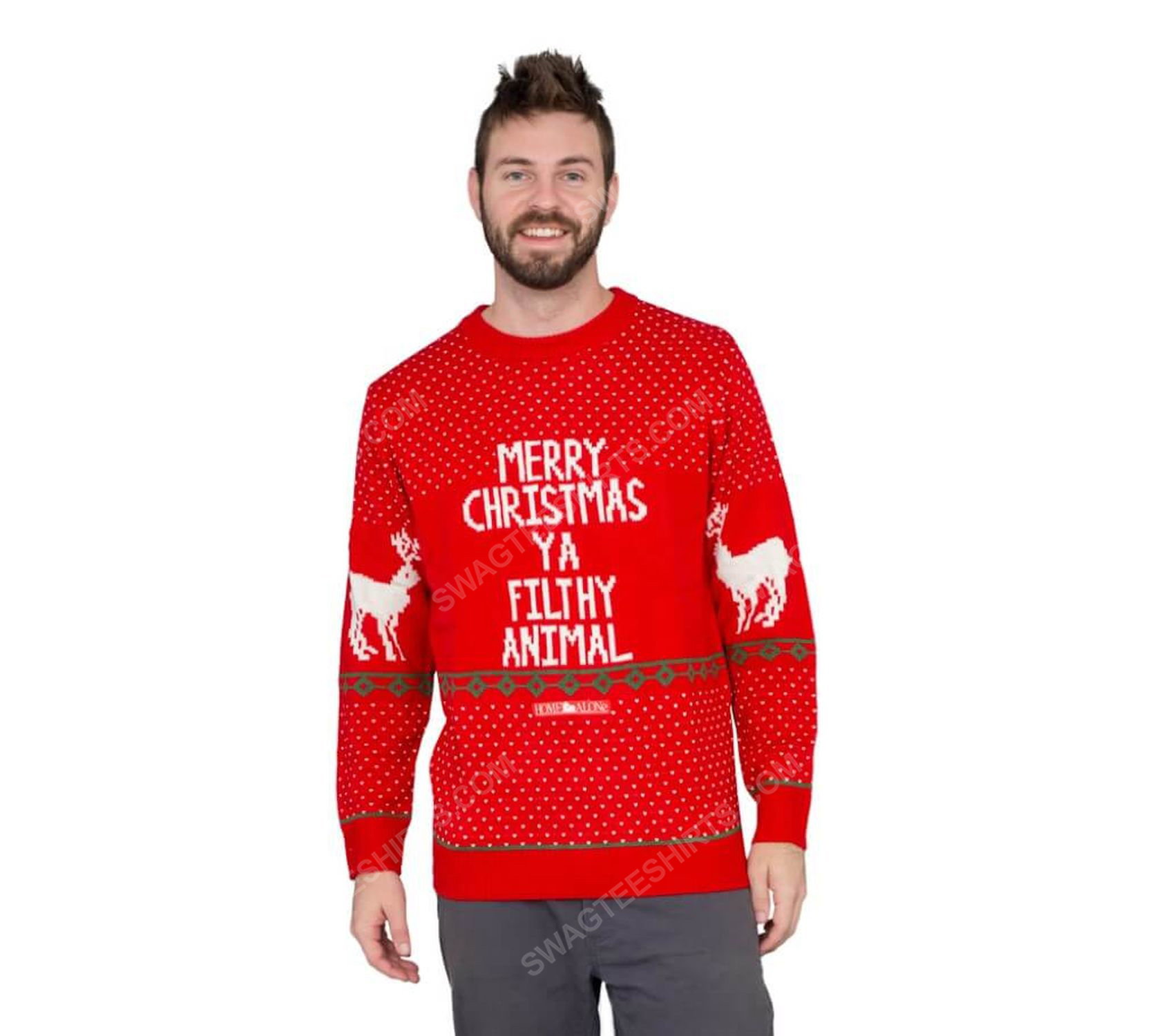 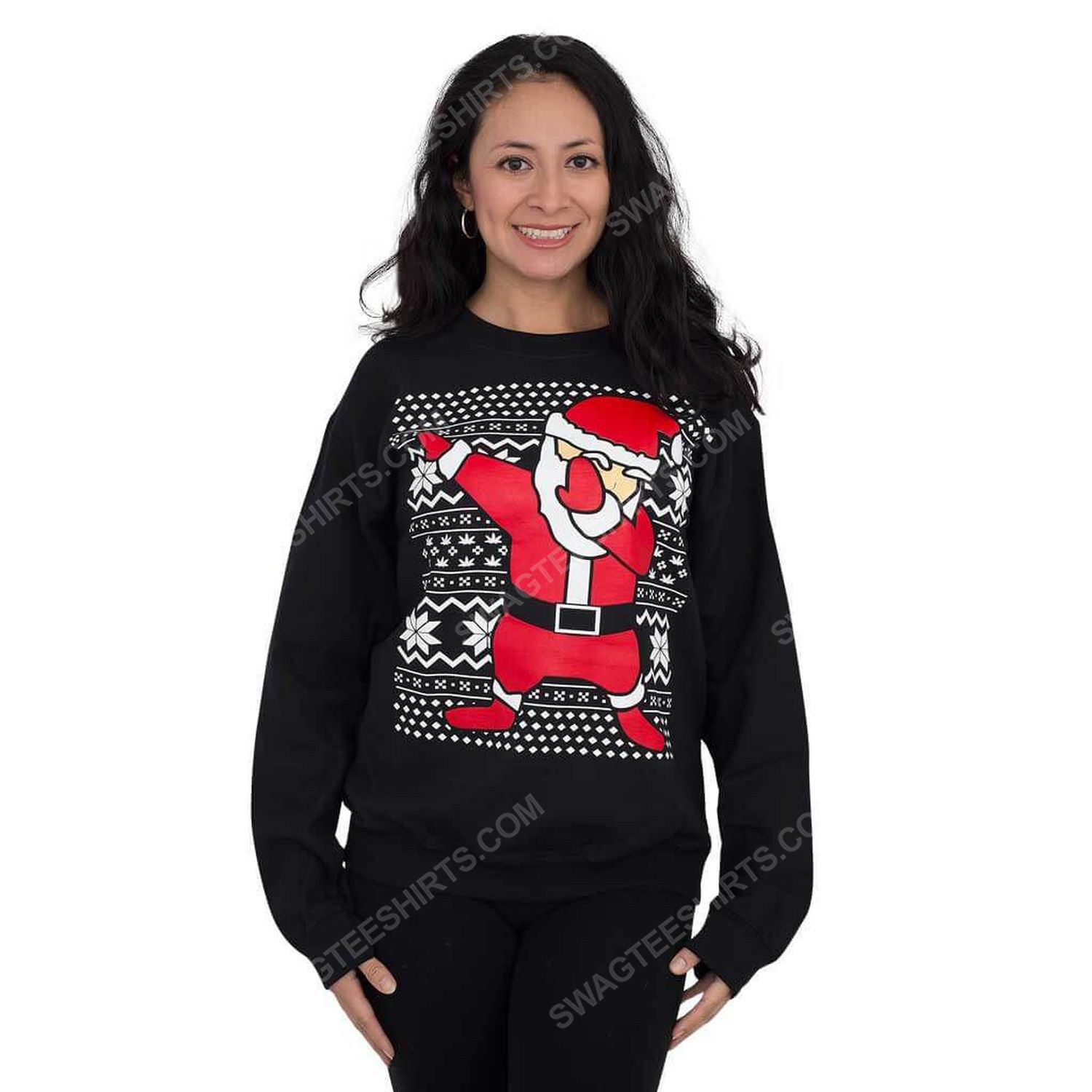