The popular MotoAmerica King of the Baggers competition continued its distinctive brand of big-bore entertainment this past weekend for round 2 of its three-race series, and when the smoke cleared, it was Harley-Davidson factory rider Kyle Wyman who lifted the first-place trophy.

In reality, the home side did even better; racers on Harley-Davidsons occupied all three steps atop the podium. The race started with eleven riders, but only eight finished, with three riders DNFing. Kyle Wyman, driving the Screamin’ Eagle factory-prepared #33 Road Glide Special, was joined by brother Travis, who finished second with his similarly equipped #10 Road Glide Special, resulting in an ecstatic celebration from the two—an especially sweet victory given Travis’ recent addition to the Screamin’ Eagle factory team. Hayden Gillim, a rider for Vance & Hines Harley-Davidson, finished third on his #79 Street Glide. Round 2 of the King of the Baggers series was shaping up to be a major thing, with the race taking place at the 4.048-mile Road America circuit, which is almost in Harley’s backyard (near Elkhart Lake, Wisconsin).

The latest volley in the new version of the Harley-versus-Indian hostilities will be fired at home, with The Motor Company seeking retribution after being dominated by Indian at the last KOTB event. Even CEO Jochen Zeitz emphasized the significance of the event, saying, “We are ready to turn up the heat at our home track of Road America……” And it turns out they were after a bonfire, with Harley-Davidson riders taking first, second, and third place on the podium for a clean sweep of the event.

Wyman now leads the series by 16 points over second-placed Gillim, while last year’s KOTB champion Tyler O’Hara, who also won the first round in 2021, drops to fourth in the rankings, slightly ahead of fellow Indian rider Frankie Garcia, who finished fourth in this race. At the end of the season, championship points will be totaled at each round, and a national champion will be declared. To sweeten the deal, Harley-Davidson is putting up roughly $30,000 in cash for eligible racers racing in the King of the Baggers series. The three-round series will conclude on July 9–11 at WeatherTech Raceway Laguna Seca in California. 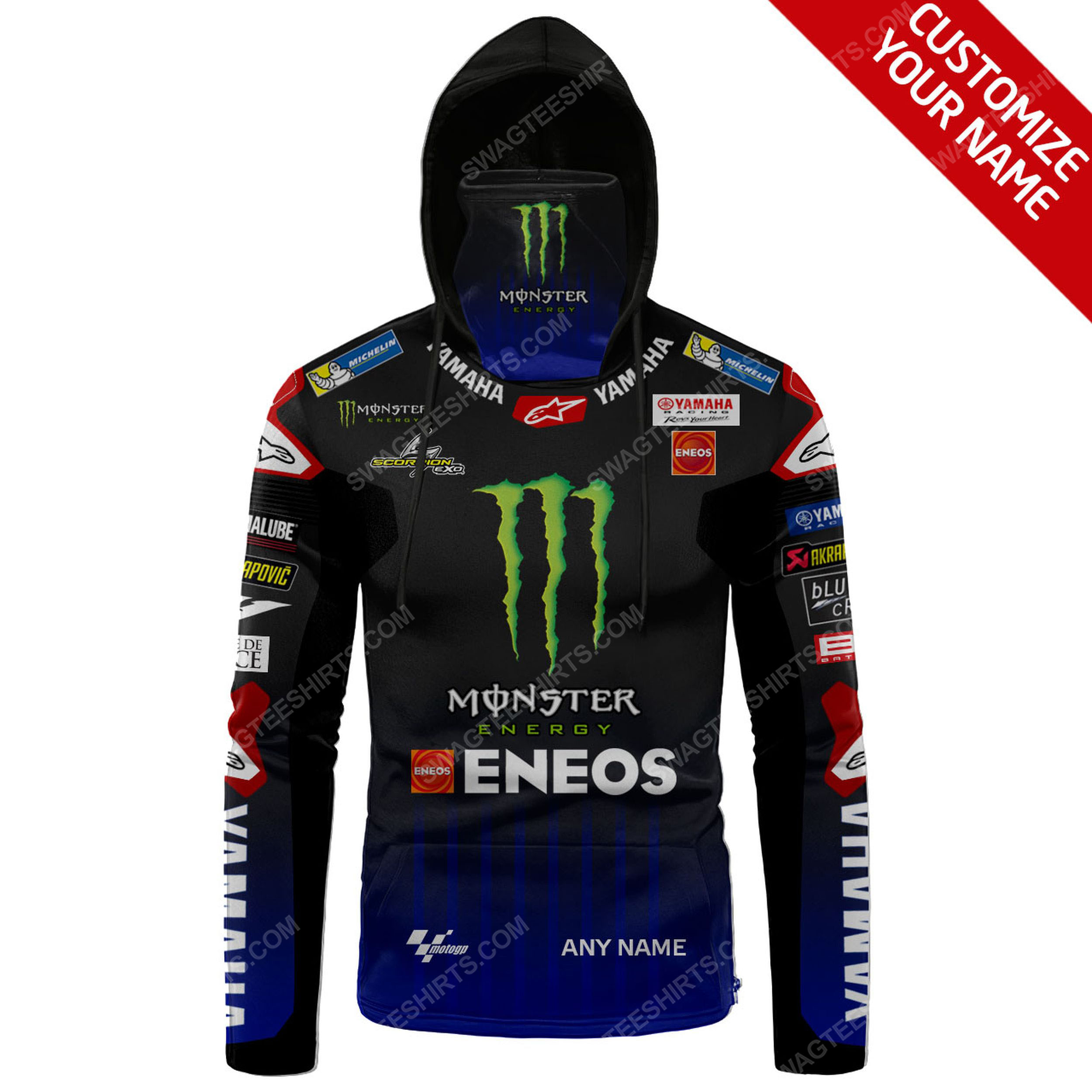