As rain fell four laps before the finish, causing havoc in what had been a dry race, KTM’s Brad Binder sensed an opportunity to take it all—if he could walk on water with slicks. When the rain affected parts of the circuit, Marc Márquez (Honda), who has been steadily returning to his pre-injury form, had just taken the lead from Francesco Bagnaia (Ducati), who had run wide in turn 1.

Binder takes a chance in Austria and wins

“I felt well in the dry and I was able to remain powerful, even if Pecco [Bagnaia] had something more than me,” Márquez remarked. I was fighting Bagnaia, but that Ducati appeared to belong to [Andrea] Dovizioso.” When it started to rain, Márquez pitted for his rain bike, which prompted the racers behind him to do the same. “…it was so difficult to grasp because some corners were completely wet, while others were completely dry, and then we came in the first corner, which was completely wet, and the person leading the group was the one who took the most risks. So when I went down, the rest of the team just kept going.” “I was having a terrible race before I opted to remain out and everyone else came in,” Binder said. I was having a tough time out there, but when it started to rain, I crept in on the [slowing] front group and thought to myself, “There’s just four laps left.” “I just decided to attempt at the last minute when I saw the others drive into the pits. The first lap was enjoyable, but the following two were fantastic. The brakes and tires both turned fully cold on the last lap.” Carbon brakes require a high level of heat to function properly. There are no brakes. There is no grip. Reach for it anyway! “Sometimes you have to take a chance, and today it paid off. That makes me really happy.”

Binder’s victory was stunning and valiant in the eyes of the audience. But it was daring but irrelevant in terms of the championship; Binder is now sixth with 98 points, with Fabio Quartararo (Yamaha) in lead with 181. Bagnaia and Jorge Martin, who had been first and fourth moments earlier, were dismally seventh and ninth in the frenzied lap-25 battle. They scythed through those still on slicks to reclaim second and third place on wet tires, and were closing close on Binder by the time the race ended. Just after Márquez, Bagnaia, and Martin, Suzuki’s Joan Mir and Quartararo emerged from the bike swap. Mir finished fourth, while Quartararo finished seventh. Quartararo’s advantage has grown to seven points; Bagnaia and Mir are equal for second with 134 points each, and Johann Zarco (who was second in points but crashed out after 10 laps) is now fourth with 132. Quartararo’s ability to match the pace of the Ducatis on this course has been one of the surprising changes this year. This course has seen the less powerful Yamahas fall behind due to three straights and opportunities for severe braking and acceleration. The highest Yamaha finishes in the two races held at this track in 2020 were fifth and ninth. On Saturday, Quartararo finished second on his Yamaha in a top six that included four Ducatis and Márquez’s single Honda. So, what’s new? On this course, Quartararo’s peak speeds were 6 mph slower than Binder’s KTM. Just before the rain, Quartararo demonstrated he could outbrake both Martin and Márquez in a spectacular display of his tremendous braking. “I’m thrilled since I stayed with Francesco Bagnaia and Marc Márquez at the front,” he remarked after the race. That’s a solid move ahead on this course. The overtaking [as seen above] was nerve-wracking. On the left, I had Jorge Martin, and on the right, Marc Márquez. I didn’t have anywhere to go. ‘Let’s do it the way we always do it and brake hard,’ I added. I felt like I was pushing it, but it was one of the best overtakes I’ve ever done.” 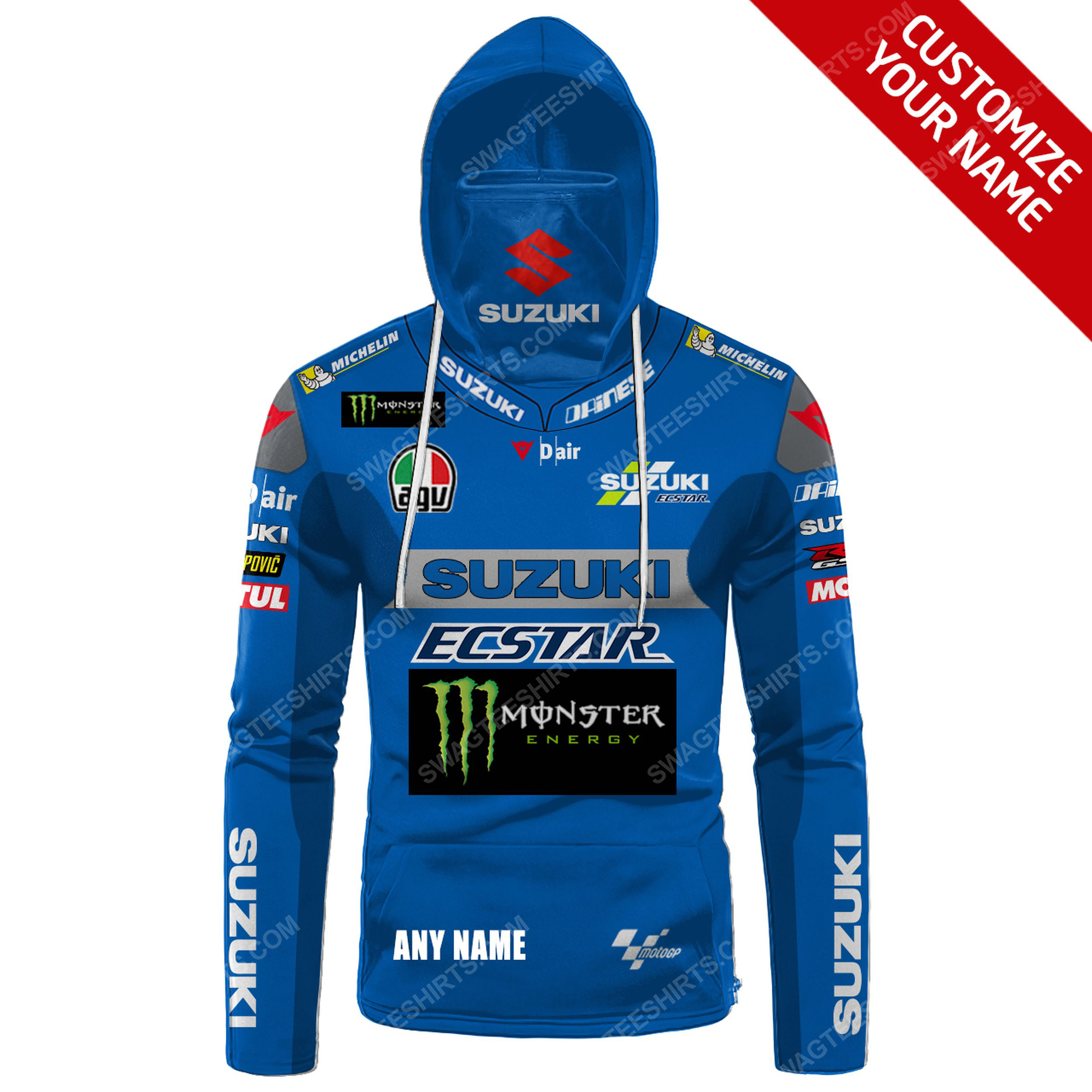