Phylicia Rashad, the narrator of David E. Talbert’s entertaining “Jingle Jangle: A Christmas Journey,” promises to reveal a “new story” to her adorable granddaughters, who are major holiday fans who are tired with the classics. While the structure of what follows is familiar enough — it wouldn’t be a holiday tale if it didn’t hinge on the literal power of believing in something — Talbert and his stacked cast add new dimensions to this joyous musical, ranging from an admirable obsession with human intelligence to an unbridled enthusiasm for the power of youth.

Rashad leads both the cute grandkids and the audience through the story, which begins with the physical cracking of a book, “The Invention of Jeronicus Jangle,” a glittering affair. Jeronicus’ wonderful toy store, Jangles and Things, presents a “gadgets and gizmos aplenty” situation that exceeds anything “The Little Mermaid” ever dreamed of, and the action picks up in a Victorian-era-ish tiny town, exploding with colour, whimsy, and pure delight. Jeronicus (played by Justin Cornwell in his younger years, setting the stage for Forest Whitaker, who takes over after the first act) is a cheerful, generous family man, and the world’s best inventor. He’s largely focused on creating fantastic toys for children, and when the “last element to the creation” arrives, he appears to be on the verge of producing his best work yet (cue musical number advertising as such). Talbert’s picture is full of joy, and “Jingle Jangle” immediately conjures up a world where everyone is united by a love of creation and a strong respect for intelligence and hard effort (what a world!).

Even Jeronicus is blind to some things, such as his young apprentice Guftofson (Miles Barrow, who is replaced by a well-cast Keegan-Michael Key in the latter years), who is trying to impress his master despite not being up to par. All bets are off when Jeronicus’ creation — essentially a toy-sized version of Frankenstein’s monster if he were only bad on the inside and voiced by, of all people, Ricky Martin — slips his tin hooks into a depressed Guftofson. Jeronicus’ entire life and work have been ripped from him all of a sudden, and nothing will ever be the same again. Until it is, of course. After all, this is a lighthearted holiday film, and while the Jangle family faces some serious catastrophes, Talbert maintains the tone light enough to avoid ruining any children’s childhoods while yet ensuring that the stakes are evident.

Years later, Jeronicus’ fortune and family are in shambles — though he still has some promising fans in the form of eager young Edison (Kieron L. Dyer) and town mail carrier Ms. Johnston (Lisa Davina Phillip) — and he’s about to embark on one final Christmas that could change everything — and he’s about to embark on one last Christmas that could change everything. Jessica (Anika Noni Rose), his daughter, hasn’t seen him in years. A strange message encourages her to send her astute daughter Journey (newcomer Madalen Mills in a breakout role) to Jeronicus’ now-defunct store for some holiday pleasure. That brings us to around half-an-hour, with lots more to come. “Jingle Jangle” may be a long film, but high-energy musical moments and imaginative animated scenes keep it going, and top-notch production design brings even the film’s most extreme swings to life. The film’s smirking self-awareness (a scene in which Whitaker shouts, “background dancers?!”) and willingness to accept theatrics only add to its charm.

a full-throttle holiday musical that wears its (wonderfully crafted) heart on its sleeve. Plucky demeanors also make a few awful musical parts a little easier to swallow. It’s never a bad thing to see cute youngsters singing about math, but a few of the film’s slickly produced song-and-dance numbers don’t quite fit with the story. It’s fantastic to watch crotchety old Jeronicus come out of his shell, but would he really do it in the middle of town with a snowball fight? Others, including a number of scenes with the polished Mills and a second-act song that exposes exactly how far Guftofson has fallen, work their magic (as imagined by a very amusing Key). It all culminates in the unveiling of yet another magical toy (a sort of steampunk combination of Teddy Ruxpin and Wall-E) propelled by nothing more than faith and a series of unavoidable, albeit nevertheless emotional, showdowns. Will Jeronicus be able to reclaim his inventiveness? Will the Jangles get back together? Will Guftofson get his just desserts? Will Buddy, uh, literally take to the air? The answers may seem obvious, but that doesn’t take away from the delight with which Talbert and his colleagues give them, all wrapped up in a festive new package that screams for the kind of joy and good cheer that never, ever goes out of style. 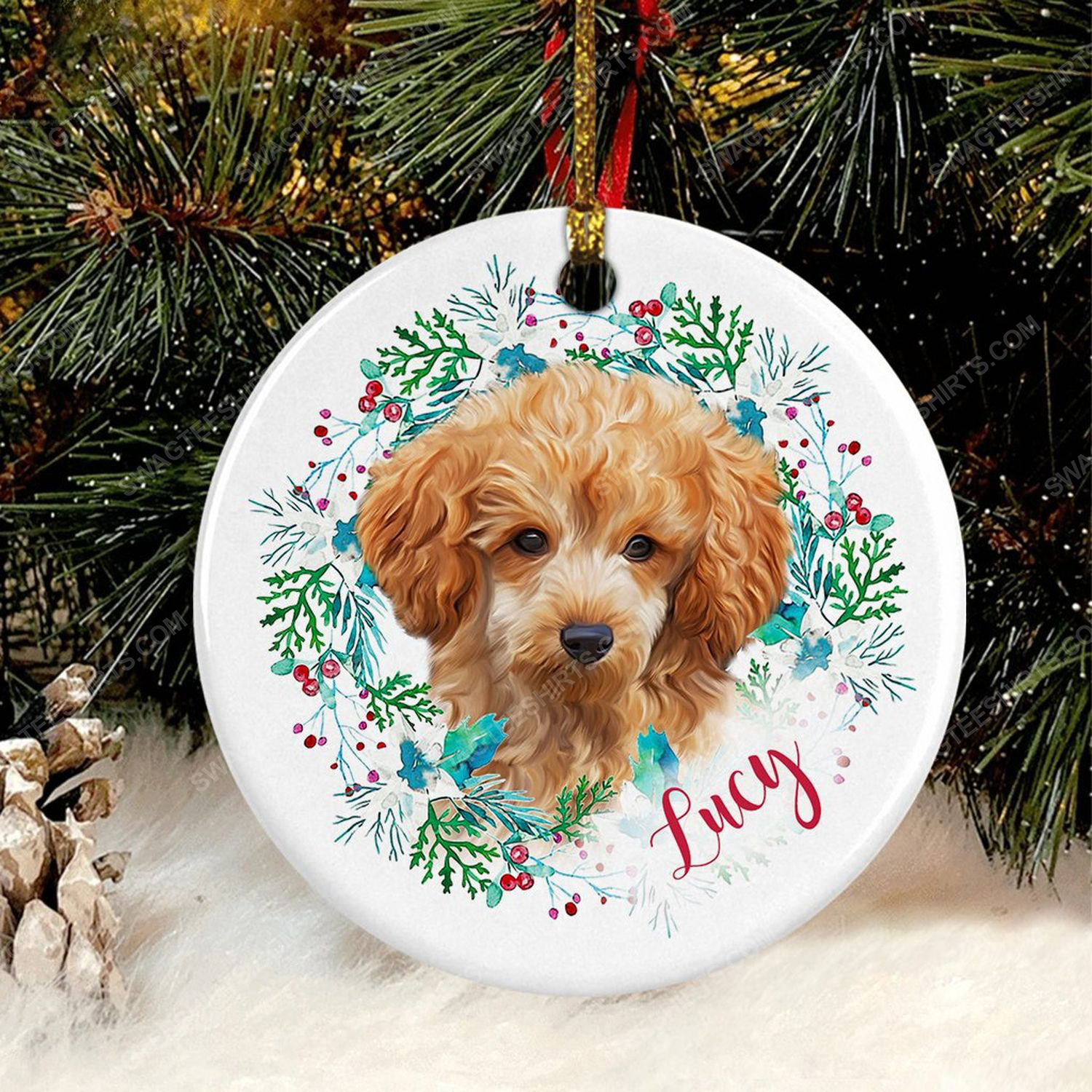