On an open fire, chestnuts are cooking. Jack frost is nibbling at the tip of your nose. Tsunamis killing hundreds of thousands of people, everyone you know dying in an uprising against the French monarchy, your beloved wife suffering from a series of strokes, and people dressed as eskimos

At the movies, have a holly, incredibly depressing Christmas

Everyone knows that, after the turkey and a sprig of mistletoe, the movies assist to brighten the season. A terrific time to see a movie is around the holidays. The mall is a nightmare, everyone is together, and you’re too full to eat; the movie theatre is the logical destination to escape the Christmas craziness (and all that pesky conversation with your loved ones). But if you think talking to your family is difficult, wait till you see what’s in store for you at the multiplex. Almost every major release this season has been a disappointment. I hope you’re in the mood to be extremely depressed if you want to see something this Christmas. Otherwise, you’ll be limited in what you can do. If you and your family are up for a rigors trek through the worst of nature’s wrath, you can see “The Impossible.” True, the main protagonists do alright, but the dead bodies strewn about put a damper on the holiday spirit. “Les Miserables” was characterised in an ad I saw on television earlier today as “the most wonderful, spectacular experience you’ll have at the theatre this holiday season.”

Yes, the thrill of seeing two-thirds of the cast slain by the other third, and a “happy” ending for one character when he dies and goes to paradise to be with another character — who had already died of tuberculosis. Michael Haneke’s “Amour,” which has received some of the year’s best reviews and is a strong contender for the Academy Award for Best Foreign Language Film next spring, is the art house event of the month. It’s also a heartbreaking portrayal of dying, with a lovely, vibrant woman (Emmanuelle Riva) shrivelling into a dead husk while her adoring husband looks on helplessly. You’re going to have a hard time sleeping tonight. Because your eyes will be aglow with dreams that won’t stop. This holiday season, even the so-called “escapist” cuisine is depressing. The sniper violence in Tom Cruise’s crime thriller “Jack Reacher” begins with a horrifying sequence of sniper violence in a Pittsburgh park, with a man with a high-powered weapon picking off random passersby. “Django Unchained” features some chuckles and a lot of violent gun violence – like “Les Miz,” it’s another film in which a few characters kill out the rest of the cast (including one who is horrifically ripped apart by vicious dogs).

“Zero Dark Thirty” depicts how the US tracked down and murdered Osama Bin Laden, as well as some graphic torture scenes. “This Is 40” is a family comedy about a couple who has been plagued by financial troubles and marital strife to the point of contemplating divorce. David Chase, the creator of “The Sopranos,” directed his first film, “Not Fade Away,” about a band that can’t seem to get a break. The film “The Hobbit: An Unexpected Journey” is based on a children’s novel and features strong war sequences as well as a handful of beheadings. Matt Damon has a new film out as well, and it’s about fracking. There are a few lighter titles out there, such as Billy Crystal and Bette Midler’s “Parental Guidance” (I haven’t watched it yet, so I’ll hope it’s not as traumatic as “Amour.” I remain suspicious). However, the great majority of movies in theatres this week, including almost all of this year’s major Oscar contenders, will make you feel even terrible than when you discovered those tube socks in your Christmas stocking. While we both have some free time later this week, my wife and I are planned a dinner and movie date. You know what we choose after looking at the options?

We’ve already seen three times the ten-year-old animated film “Monsters Inc. 3D.” It seems to be the only thing that didn’t appear to make us feel (least) wretched. So, at Hollywood studios, I’m offering this simple sentence to children aged one to ninety-two. Awards season and serious, depressing material go hand in hand, but you should also consider the big audience who just wants to go to the movies around Christmastime to eat popcorn, laugh a little, and disregard Billy Crystal’s continuous presence. It’s meant to be a joyous holiday season. Shouldn’t it be the same way at the movies? 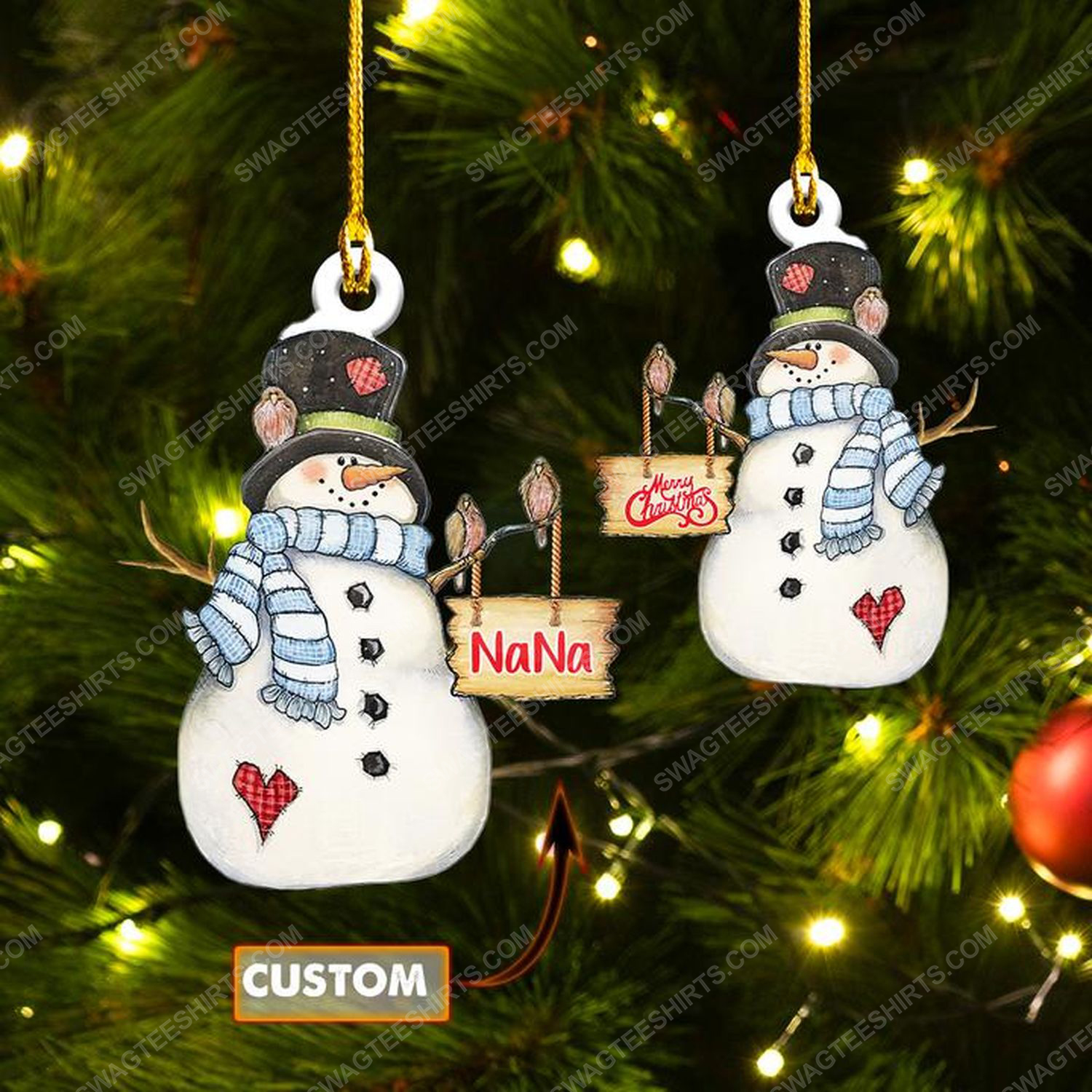 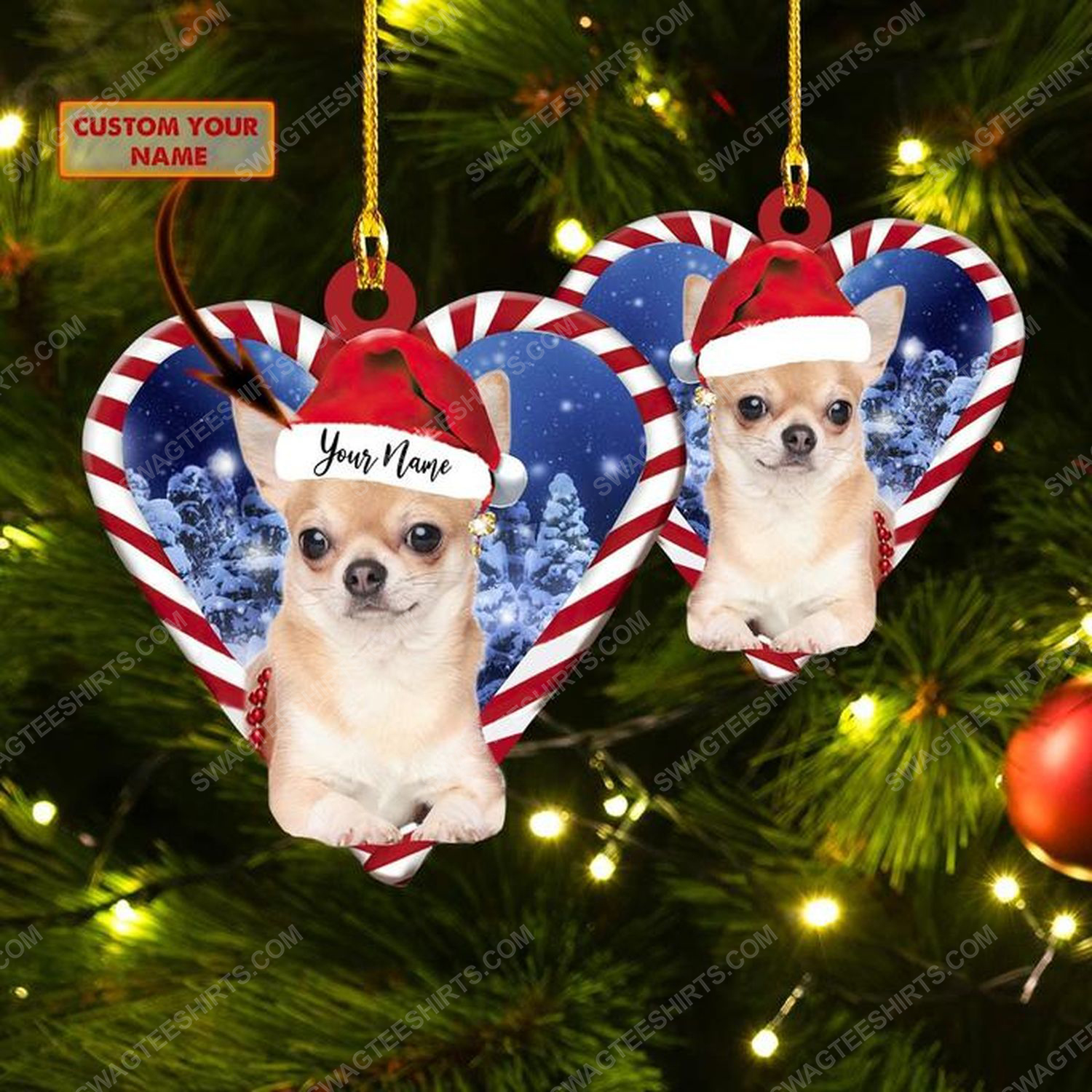 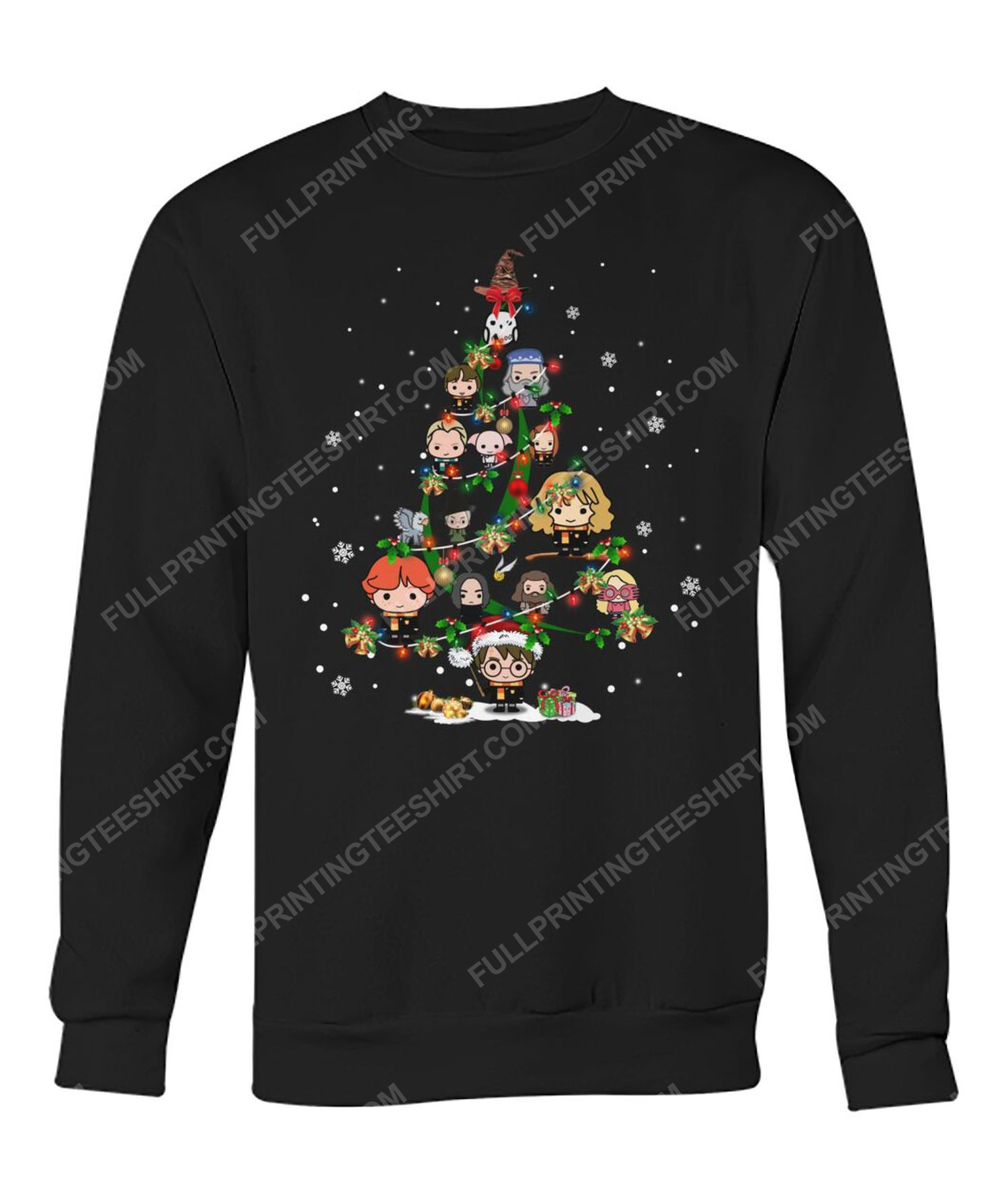