“Good Mothers 2”, “Fighting, you are the best”… aired on MyTV, bringing viewers a lot of laughter and emotions. This year, because of the impact of the Covid-19 epidemic, many families could not gather to celebrate or travel to enjoy the festival as usual. Instead, everyone can gather at home, enjoy meals and watch movies with Christmas and New Year themes to fully feel every cozy moment with family. Here are the movies for families this holiday season.

Movies for the Christmas season

The movie A Bad Mom Christmas 2 (A Bad Mom Christmas) is a psychological comedy, co-produced by director Jon Lucas and Scott Moore. Part one of the film once achieved high box office revenue because of interesting content. The film has the participation of quality actors with some notable faces such as: Mila Kunis, Kristen Bell, Kathryn Hahn, Susan Sarandon, Christine Baranski.

A Snow White Christmas is a Christmas movie with a fantasy theme. The film is the story of Blanca Snow (Michelle Randolph) trying to fulfill the wishes of her late father. She is faced with spending Christmas with her stepmother Victoria (Carolyn Hennesy).

Victoria hypnotizes Blanca so that she forgets everyone and everything related to her father’s wishes. When she wakes up in an out-of-town motel, Blanca Snow receives the help of seven quirky friends. While trying to regain her memory, she finds herself falling in love with Hunter, a local boy, and Lucas, a new design architect. One of the boys will be the one to give her the kiss of true love to break the amnesia spell and stop Victoria from stealing everything her father built. The film aired in 2018 with outstanding cinematic faces and a fantasy plot that contains many messages about family.

Meanwhile, Christmas Around the Corner and Mr. Christmas are two of the classic Christmas movies. With beautiful scenes, humorous details and messages about love, calling to find the true value of love in the last important moments of the year.

In addition to the familiar comedy, family or love movies, MyTV also has other unique titles. On this occasion, audiences can watch Mysterious Land – Jim Button and Luke the Engine Driver , based on the children’s book by author Michael Ende. The film tells the story of an orphan boy Jim Button and his journey to explore the world with his best friend – locomotive driver Luke after leaving the island of Lummerland. This adventure takes the two to the sea, the desert, the Mandala, the dragon city Frau Mahlzahn rescues the princess and finds Jim’s roots.

Or the movie Snow Mountain Murder – Frozen Ground. From a kidnapping and abuse of a young girl Paulson, psychologist Glenn Flothe (played by Nicolas Cage) in ingenious ways brought the culprit Hansen to light. He was charged in 1983 and sentenced to 461 years in prison. This is a psychological drama, crime investigation based on a true story.

Fans of the series can watch Fighting, you are the best – Mr. Fighting and Kim Ngoc Charming – Perfect Couple. Go, you are the best, is a modern melodrama adapted from the novel Go , you are the fattest by writer Freedom Aurora, directed by Luu Tan with the participation of several main actors. such as: Dang Luan, Ma Tu Thuan, Han Dong Sinh…

Perfect Couple – Perfect Couple features two stars, Duong Yen and Huo Kien Hoa. The content is about the girl Ngoc Ky Lan who decided to go to the capital with the trust left by her mother. She happened to meet the son Kim Nguyen Bao of the Kim family. Ngoc Ky Lan discovered that her mother had been harmed in the past and sought to reclaim justice for her mother. To continue investigating and clarifying the truth, Ngoc Ky Lan agreed to marry Kim Nguyen Bao. The humorous story of the unjust couple also begins here.

Besides, immortal titles of cartoons and comedies that can be watched over and over are also shown on MyTV. It’s Ice Age 4, Reindeer pretending to be, Ice Queen, No Family, Dog Squad…

From now until the end of December 31, new subscribers to VNPT’s Home Combo – Home Safe integrated package will receive a 20% discount on the package price and comfortably enjoy MyTV and high-speed internet up to 100Mbps. 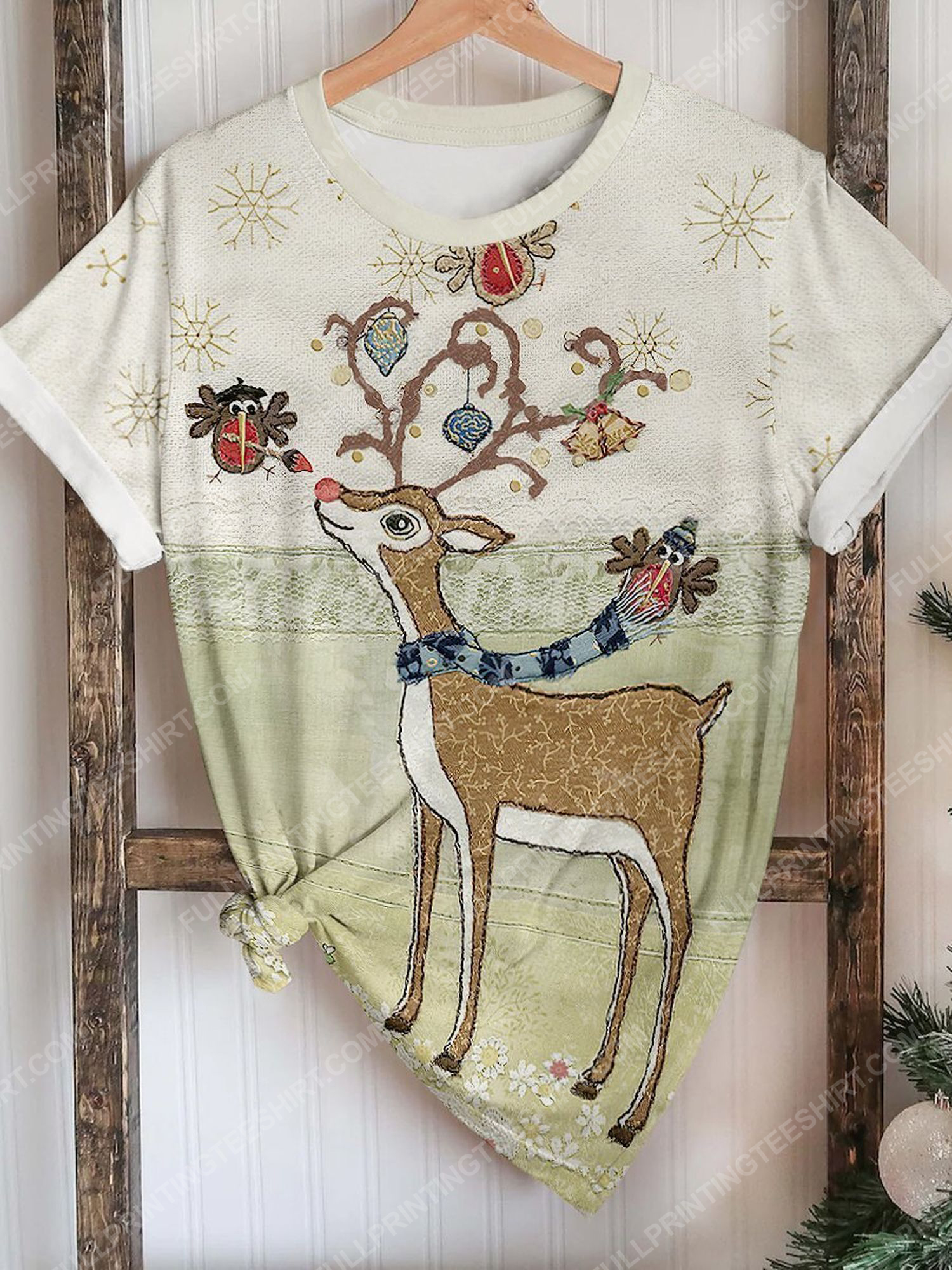