Enhertu (trastuzumab deruxtecan), an antibody-drug combination that targets HER2, is garnering a lot of attention in the research community. In an early-phase trial, Enhertu was tested in patients with HER2-positive metastatic breast cancer who had been highly pretreated. Enhertu was approved by the FDA for HER2-positive metastatic breast cancer as a consequence of the positive action it displayed in these patients.

In advanced breast cancer, new antibody-drug conjugates have been developed

Trodelvy (sacituzumab govitecan), another medicine in this class, detects a protein called TROP-2, which is found on many solid tumours, including breast cancer. Trodelvy enhanced progression-free survival without brain metastases, overall survival in patients without brain metastases, and progression-free survival in all patients in the phase 3 ASCENT trial, compared to chemotherapy alone. “What we discovered in the trial is that (Trodelvy) outperformed regular chemotherapy in this context,” Telli explained. The ASCENT trial’s findings led to complete FDA approval for metastatic triple-negative breast cancer, she added. Low white blood cell counts and gastrointestinal side effects such as nausea and diarrhoea were among the negative effects associated with Trodelvy. “This medicine has more chemotherapy-like side effects, but it is an active agent that has been studied in earlier studies in the treatment of triple-negative breast cancer,” Telli added. Enhertu was recently compared to Kadcyla (trastuzumab emtansine) in the phase 3 DESTINY-Breast03 trial in patients with HER2-positive metastatic breast cancer.

In the second-line treatment of HER2-positive metastatic breast cancer, Enhertu surpassed Kadcyla, which had previously been the gold standard. Patients given Enhertu exhibited better progression-free survival than those given Kadcyla, and approximately 80% of patients given Enhertu had a response to the treatment (defined as a 30% or more reduction in tumour size), compared to an estimated 34% of those given Kadcyla. Furthermore, in the Enhertu group, 16 percent of patients showed a complete response to treatment, compared to roughly 9 percent in the Kadcyla group. In the DESTINY-Breast03 study, patients treated with Enhertu had an estimated 11 percent risk of lung irritation, however most of these events were mild. “The fact that we didn’t find any of the more severe high-grade incidents in this trial was reassuring,” Telli said. “The standard of therapy for HER2-positive metastatic breast cancer has undoubtedly changed as a result of this.” Early results on datopotamab deruxtecan in triple-negative breast cancer showed that it was effective and had fewer side effects than Trodelvy. Two big trials that will be observed in patients with metastatic triple-negative breast cancer are now being begun. 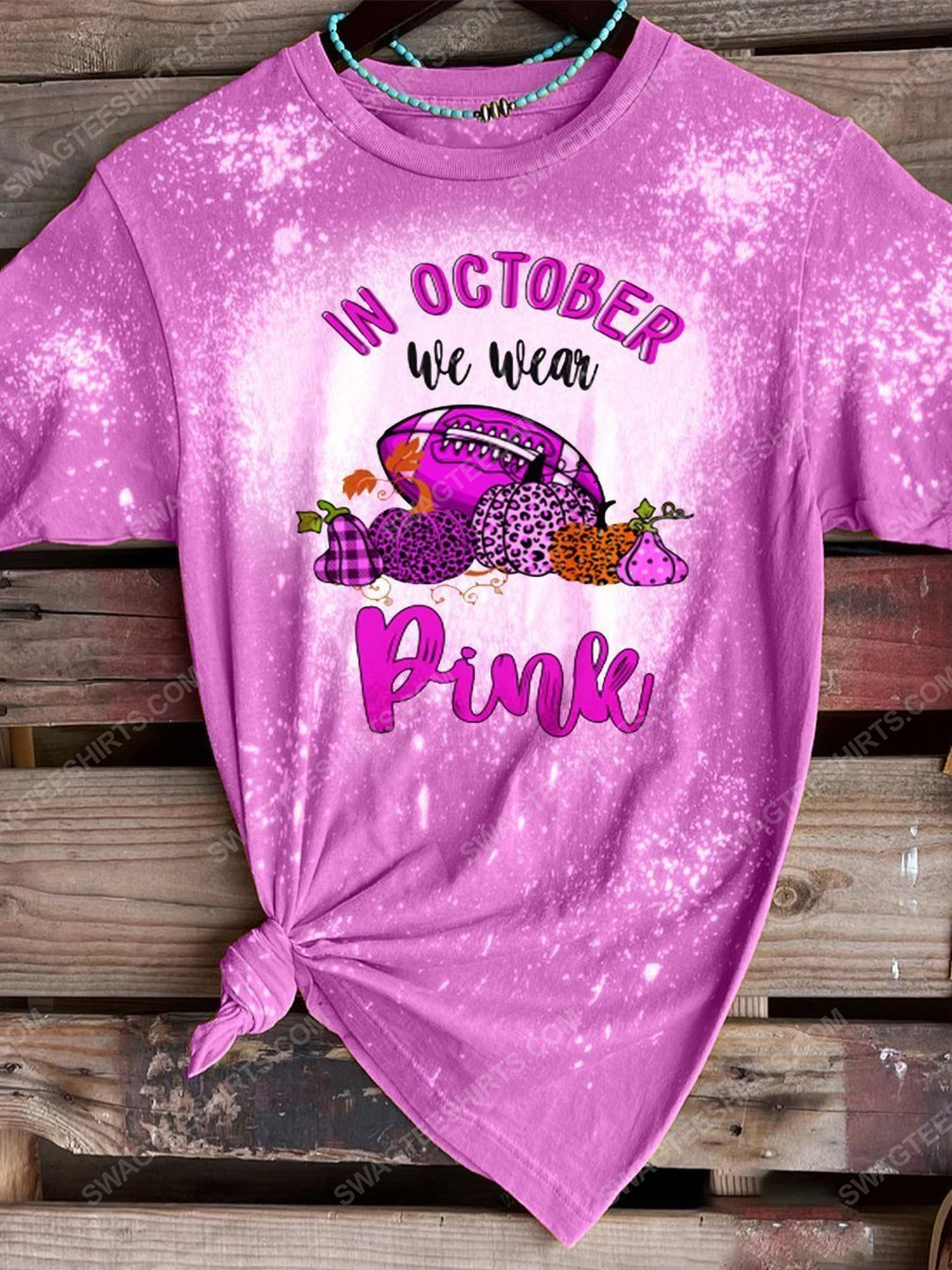 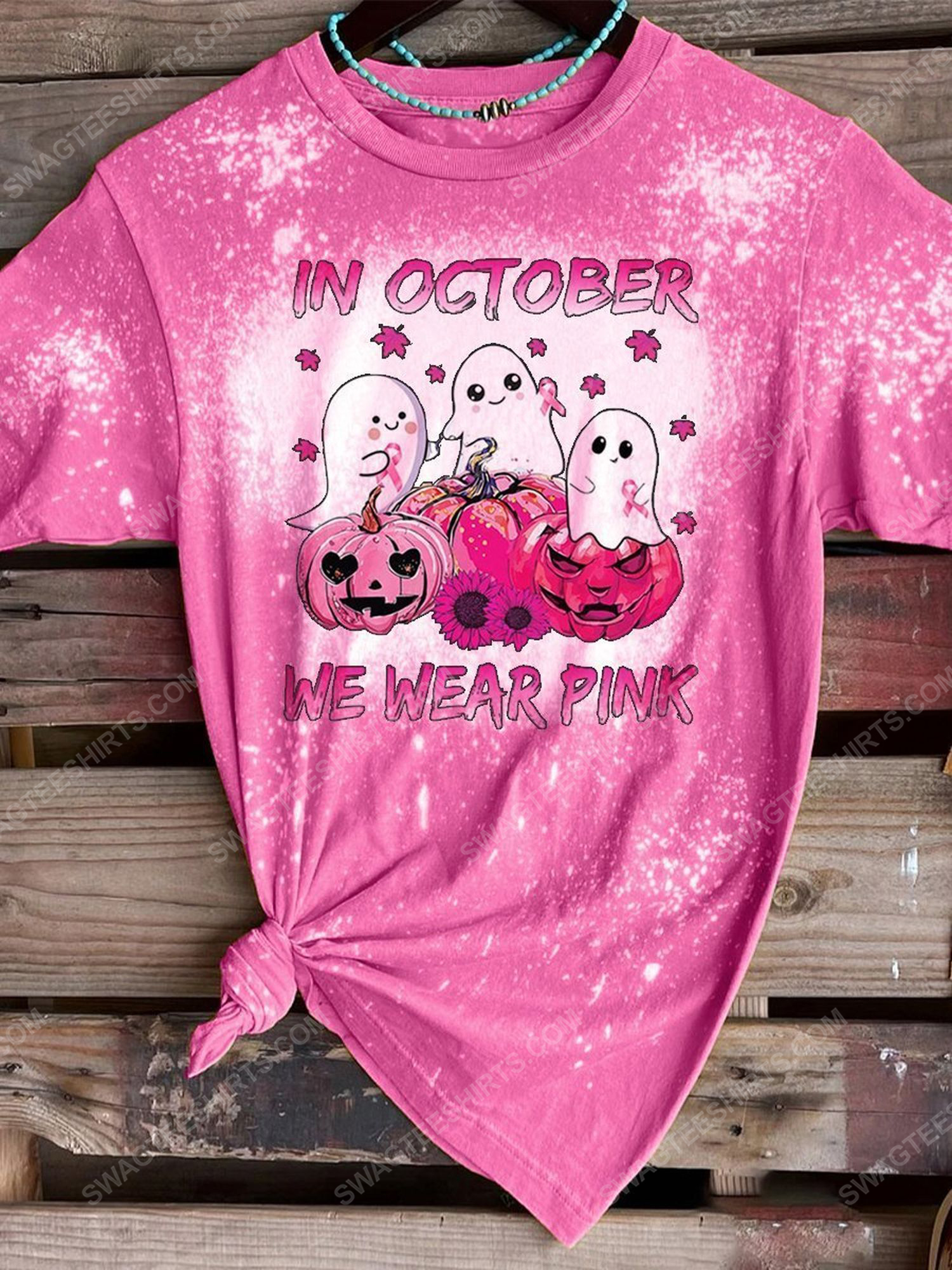