Breast cancer clinical trials have been focusing on therapy alternatives with high response rates and fewer side effects, which could change the landscape of breast cancer treatment. Dr. Melinda Telli, an associate professor of medicine at Stanford University School of Medicine in California and director of the breast cancer programme at Stanford Cancer Institute, spoke at the 12th Annual Joining FORCES Against Hereditary Cancer Conference about recent data on treatments for cancer subtypes such as early-stage BRCA1/2 breast cancer, triple-negative breast cancer, and advanced breast cancer.

Data on the use of Lynparza (olaparib) in patients with BRCA1/2-mutant, early HER2-negative breast cancer who are at high risk for disease recurrence after standard-of-care treatments such surgery, chemotherapy, hormone therapy, or radiation therapy were recently described. After a median follow-up of 2.5 years in the phase 3 OlympiA study, patients treated with this PARP inhibitor had a 42 percent reduction in invasive disease-free survival, other new malignancies, and all-cause death. These findings, according to Telli, have a number of ramifications. “First and foremost, we expect (Lynparza) to be approved for this indication based on these findings. And it’s undeniably complicated. We need to adjust our testing policies and get around issues with insurance and payer coverage.” From 2013 to 2017, nearly a quarter of newly diagnosed breast cancer patients in Georgia and California obtained genetic testing, according to a recent study. Some patients were simply tested for BRCA1/2, whereas others were tested for several genes.

Another PARP inhibitor, Talzenna (talazoparib), was recently introduced at an oncology meeting — NEOTALA — for the treatment of patients with germline BRCA1/2 mutation-positive, HER2-negative breast cancer before having breast surgery. Nearly half of patients who received Talzenna before surgery had a full response to treatment (no visible symptoms of malignancy). “I think this is pretty fascinating evidence since it is roughly the type of complete response rate that we generally find with combination chemotherapy for triple-negative breast cancer with a BRCA1/2 mutation,” Telli said. “The goal is that these approaches will continue to be researched to see whether this may be an option for more people in the future, a chemotherapy-free treatment plan,” she continued, despite the fact that NEOTALA was a tiny trial with only 61 patients.

According to the presentation, immune checkpoint inhibitors include PD-1 and PD-L1 targeting antibodies. When it interacts to PD-L1, which is expressed on tumours or in the tumour microenvironment, PD-1, a receptor on T cells, suppresses T cell death. “(PD-L1) essentially shuts down that T cell,” Telli explained. “The T cell will not be able to assault the cancer cell.” These medicines simply bind to prevent PD-1 and PD-L1 from forming a complex, allowing the T cell to carry out its effector role.” The phase 3 Keynote 355 study, which compared Keytruda (pembrolizumab) plus chemotherapy against placebo and treatment in triple-negative breast cancer, is one of the largest studies evaluating this. The results showed that adding Keytruda to the mix enhanced progression-free survival (time after treatment when a patient with cancer lives with the disease without worsening). Telli stated, “There was a four-month improvement in progression-free survival.” “As a result, the FDA granted an accelerated approval for PD-L1-positive metastatic triple-negative breast cancer in November of last year.”

The addition of Keytruda to chemotherapy enhanced overall survival (the percentage of patients who are still alive after commencing cancer treatment) by an estimated seven months, according to updated data from this trial. “These findings helped to turn that accelerated approval into a complete approval, once again, for the firstline treatment of metastatic triple-negative breast cancer that is PD-L1-positive,” Telli noted. Another phase 3 trial, Keynote-522, looked examined whether adding Keytruda to normal chemotherapy before surgery can enhance outcomes in triple-negative breast cancer patients in stages 2 and 3. Patients were enrolled in this study regardless of their PD-L1 status. Patients who got Keytruda with chemotherapy had a full response at the time of surgery, compared to those who received chemotherapy with placebo (64.8 percent versus 51.2 percent ). According to updated data from the Keynote-522 study, combining Keytruda to chemotherapy improved event-free survival when compared to chemotherapy alone (84.5 percent versus 76.8 percent ; difference of 8.1 percent ).

These findings resulted in the FDA’s first approval of an immunotherapy medication for the treatment of triple-negative breast cancer in its early stages. Furthermore, the Keynote-522 study found that patients who received Keytruda together with chemotherapy before surgery had a greater rate of distant progression- or distant recurrence-free survival than those who had chemotherapy alone (87 percent versus 80.7 percent ). According to the presentation, some immune-mediated side effects occurred in the Keytruda-chemotherapy group, some of which are distinct from traditional chemotherapy. High or low thyroid levels, skin responses, adrenal insufficiency, and lung inflammation are only a few of them. “Fortunately, some of those occurrences are rare,” Telli added, “but we do observe more of these types of side effects when (Keytruda) is given than chemotherapy alone.” “As we begin to use this more and more in the early-stage setting, we must be very mindful of these side effects so that patients can benefit from the drug while not being at risk for very severe toxicities, so (it is) important to monitor, be aware of the side effects, and promptly treat and discontinue the drug if there are more severe side effects.” 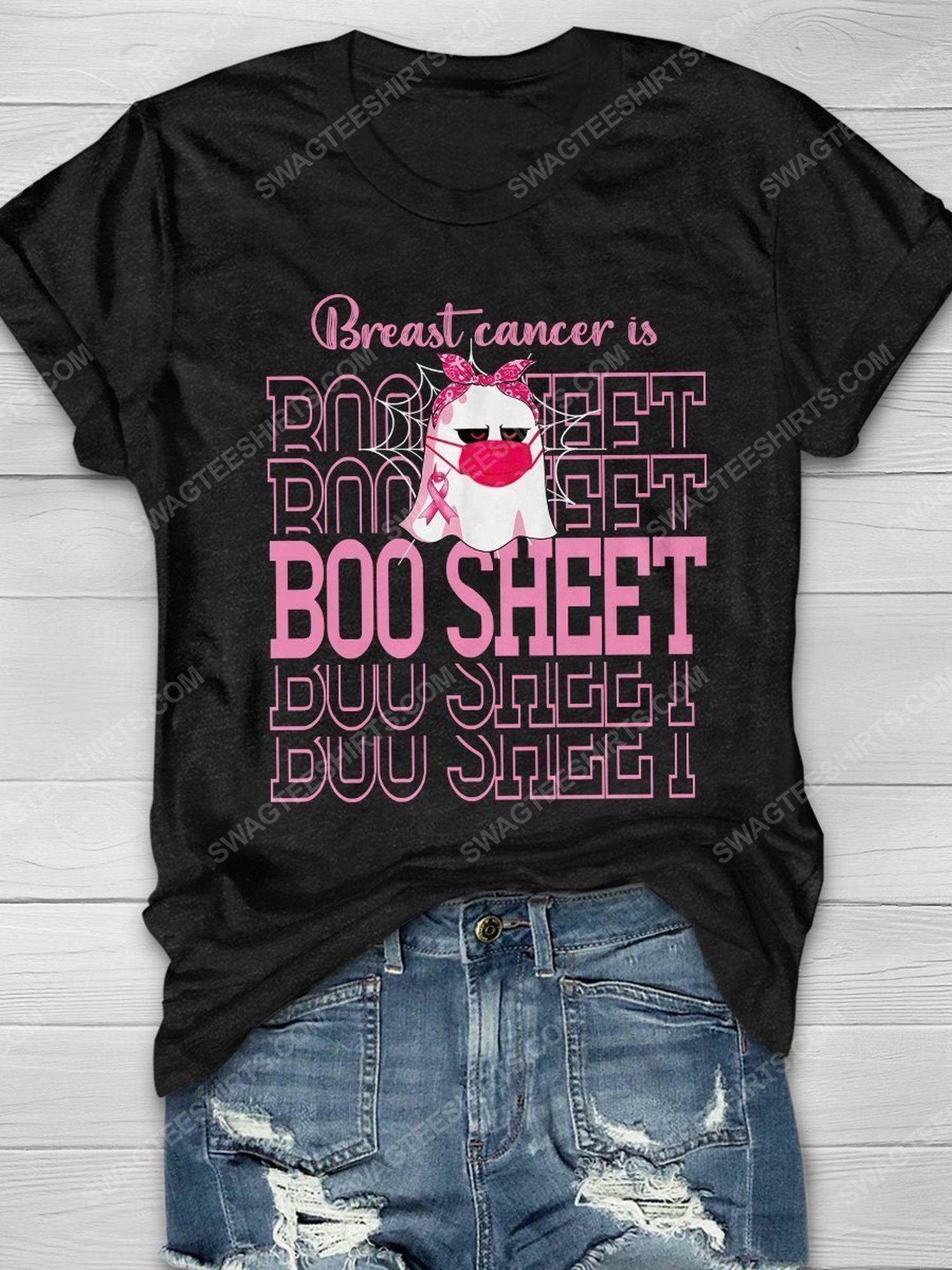 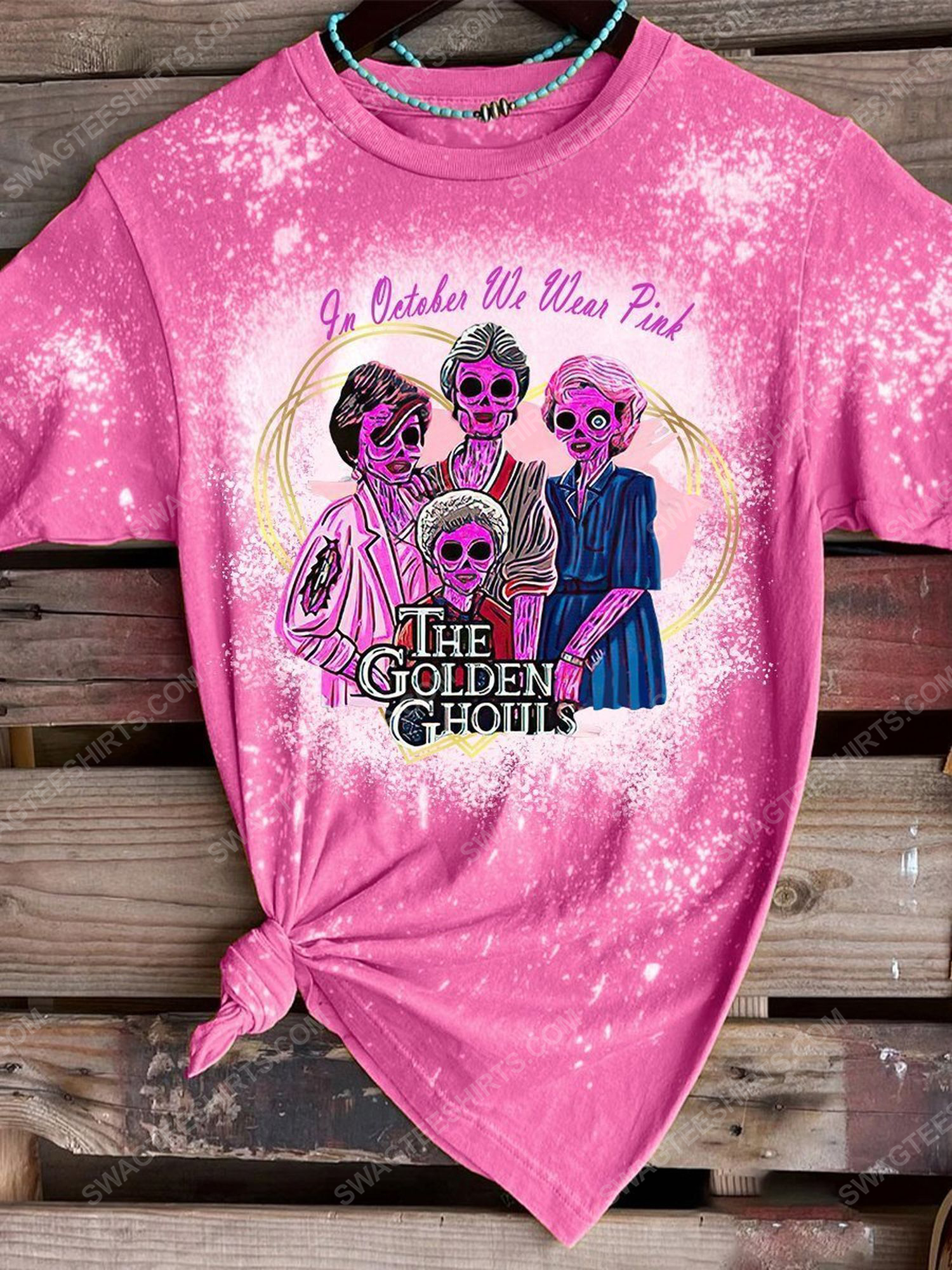 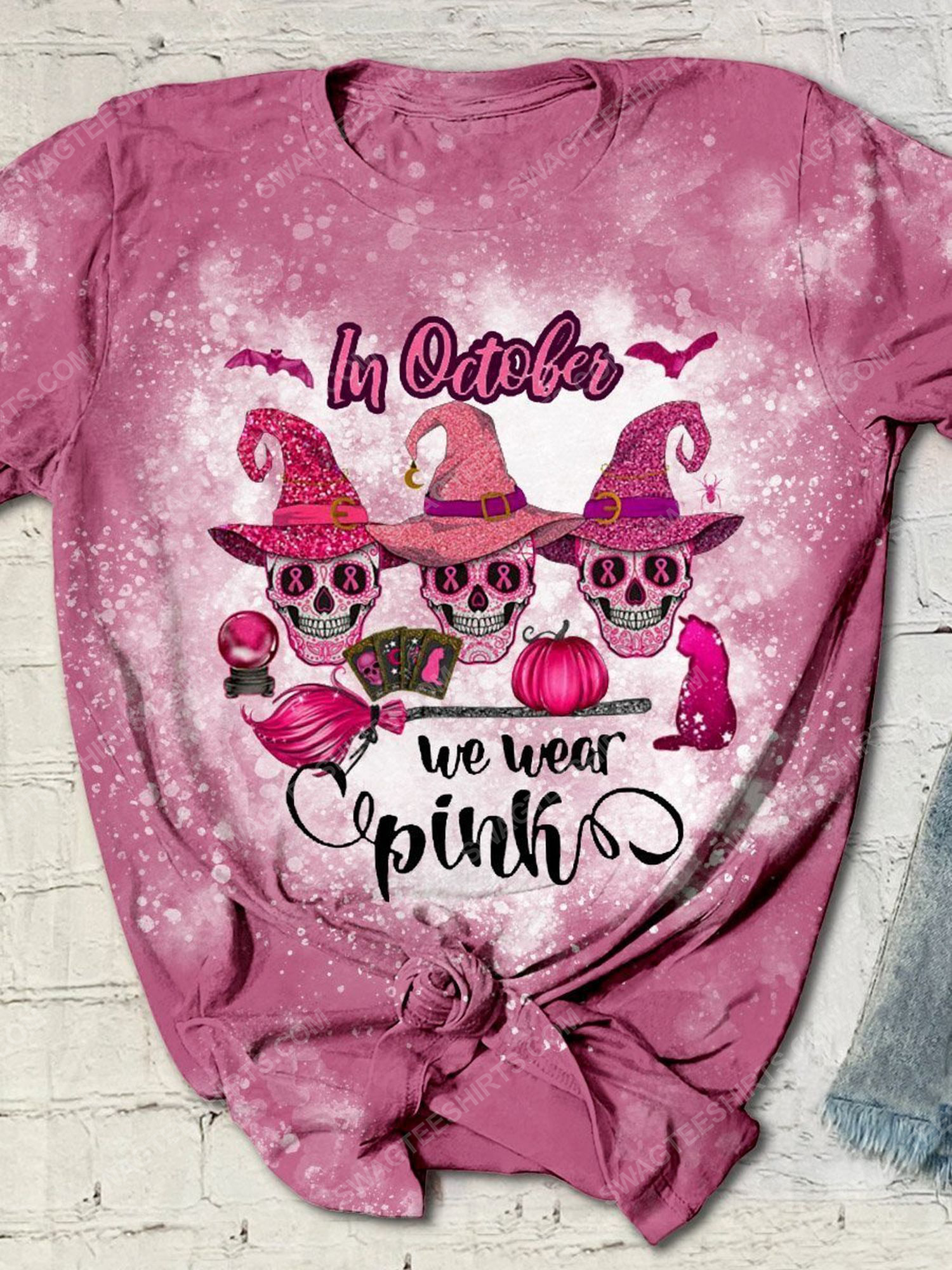