Between 1966 and 1971, Jim Henson’s Muppets (or “Jim Newsom’s puppets,” as Ed once introduced them) featured 25 times on Sullivan’s show. Many of the sketches featured various Muppets being eaten by or devouring other Muppets, cross-dressing, psychological agony, and, in one of Henson’s favourite comedy genres, lip-synching to popular songs (even one of The Beatles’ more druggy compositions, Come Together).

During this period, Henson and the Muppets were also working on commercials and industrial films. Intriguingly, IBM was one of his clients. The Muppets appeared in a number of IBM training and sales films about 1967. The first electric typewriters, word processors, and computers were introduced by IBM. In order to be adequately sold, these newfangled gadgets had to be explained to the general public and, perhaps more crucially, IBM’s own sales force. The Muppets worked as IBM sales people in some of the flicks. Was that meant to be kid-friendly? In 1967, what kid would have been on the IBM sales team? Sure, it’s true today, but it was never true in 1967. Henson and the Muppets got their big break in 1969 when they were cast in the groundbreaking children’s educational television programme Sesame Street. The Muppets, particularly Kermit the Frog, became household names as a result of the show.

Sesame Street was both a blessing and a curse for Jim Henson. It not only gave his creation recognition, but it also solidified the public’s and TV executives’ perceptions that the Muppets were solely children’s entertainment. Henson forged a deal with an all-new and unusual non-prime time TV series that had just made its debut, eager to break The Muppets out of the kids TV typecasting. Saturday Night Live was the name of the show. It made sense. Saturday Night Live was pioneering late-night television at the time. It was one of the first shows to make jokes about drugs, sexually liberated lifestyles, rock music, and other topics that had previously been mostly ignored by conventional television. The Land of Gorch, a series of ‘adult’ Muppet sketches – in other words, the polar opposite of Sesame Street – was the outcome. The Gorch drawings told the narrative of several ominous-looking legendary beings who lived on a distant world. The SNL Muppets’ design was more raw and powerful than anything else Henson had done before. Alcoholism, sex, and death were common topics in sketches. Overall, this is a significant shift for the Muppets. Unfortunately, the sketches for The Land of Gorch were a flop. Gorch was given out as a punishment or an initiation for new SNL scribes, and the skits were created by SNL, not Muppet writers. The sketches elicited mixed reactions from the audience. Here are Muppets in a childhood dream scenario, with voices that are similar to many of the Sesame Street Muppets, but they’re cracking the iconic 1970s SNL “I’m so stoned” jokes. Most of the time, they were too bewildered to laugh.

“I saw what he (Lorne Michaels) was aiming for and I really liked it and wanted to be a part of it,” Henson remarked years later, “but somehow what we were trying to do and what his writers could write for it never jelled….” I had the impression that they were creating standard sitcom material for us, which is uninteresting and bland… Yes, it never clicked with the authors with whom we were working, but I never lost faith in the project. “I’ve always admired their work.” Fortunately for Henson and the Muppets, Henson got the agreement for the now-legendary Muppet Show around this time. Henson finally pitched the idea of a Muppets TV show to the British broadcaster, ITV, after failing to persuade any of the US networks that the Muppets were not merely for kids. The programmes would be produced in the United Kingdom and syndicated worldwide. 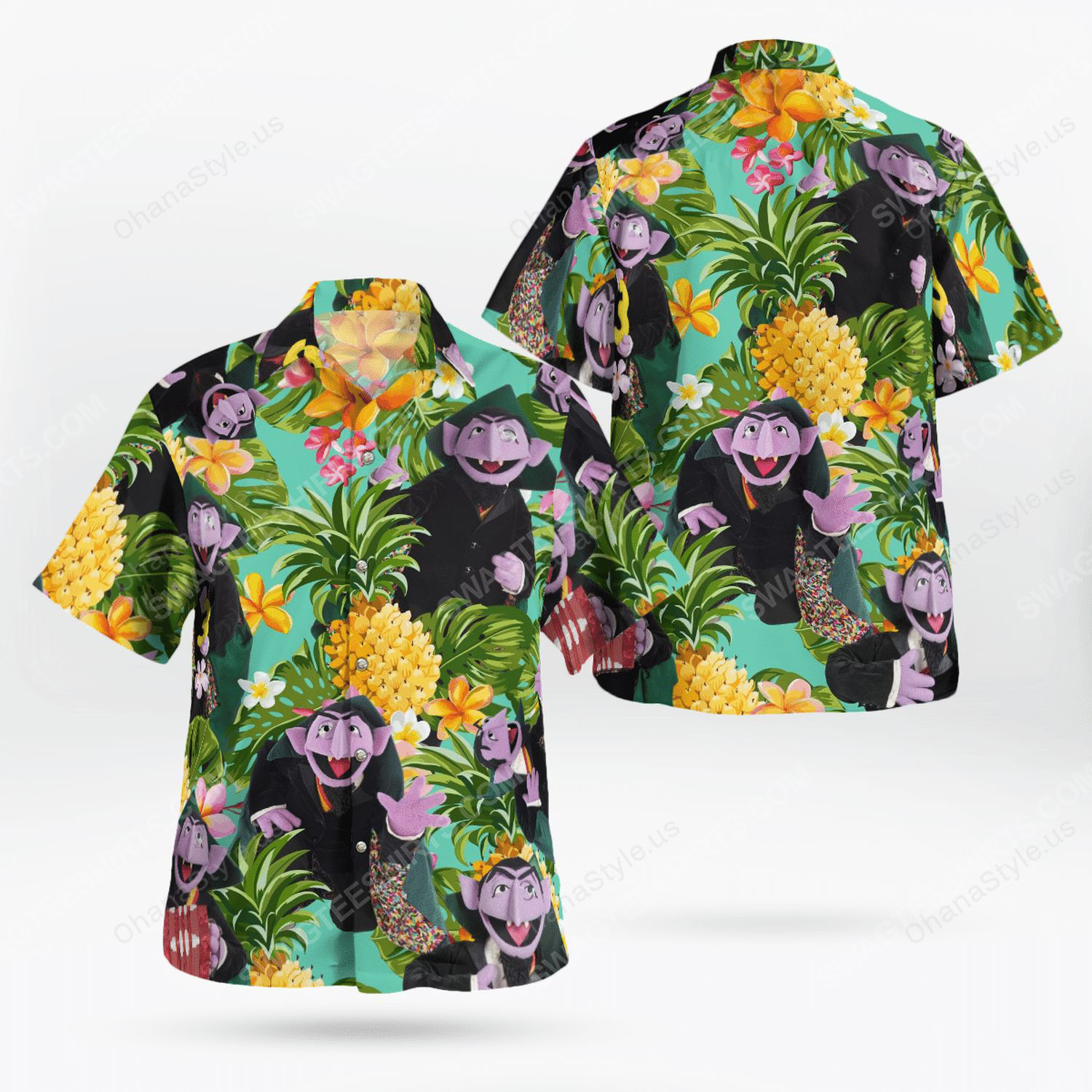