The Department of Homeland Security announced the launch of the Law Enforcement Coordination Council on Wednesday, with Secretary Alejandro Mayorkas telling ABC News that the goal is to “institutionalise best practises in law enforcement.”

According to Mayorkas, the LECC is the department’s “first ever” department-wide body that will function as a governing body for departments such as US Customs and Border Protection and Immigration and Customs Enforcement. Best practises for law enforcement training and use-of-force policies were a focus of Mayorkas’ prior tenure at the agency, which began in 2009. “We’re providing a greater degree of order and cohesiveness to [law enforcement policies], in my perspective,” Mayorkas added. “And the Law Enforcement Coordinating Council is made up of not only law enforcement agencies, but also offices within our department that have significant equities oversight functions, such as the Office for Civil Rights and Civil Liberties, the Office of Privacy, and the Office of the Inspector General.”

According to Mayorkas, photographs of border patrol personnel on horseback aggressively pursuing migrants seeking to enter the southern border had no bearing on the commission’s decision. Mayorkas stated, “These efforts began well before the incident at issue.” “We have been receiving broader inquiries for some time now, with respect to our training, our practises and procedures, and policies to include use of force… and as we are communicating in response to those inquiries, we felt it appropriate in the interest of transparency to communicate directly to the public,” he said. Mayorkas stated that he had no idea when the enquiry of the border patrol agents on horseback will be finished. “I believe the investigators appreciate the importance of moving quickly and carefully, and they’re conducting the enquiry independently,” he said.

The commission’s findings and best practises, according to Mayorkas, would be included into the department’s federal law enforcement training centre. Many state and local law enforcement agencies train at the training centre, according to the Secretary, and while this does not apply directly to local departments, he hopes that they will be able to benefit from the department’s best practises. Mayorkas also stated that the committee will investigate various Department of Homeland Security agency regulations to ensure that any disparities in law enforcement policy between agencies are “intentional” in order to meet the demands of that agency. Mayorkas stated that the agency will proceed at “deliberate speed” to implement these principles and share them with the public, but he did not provide a specific date. 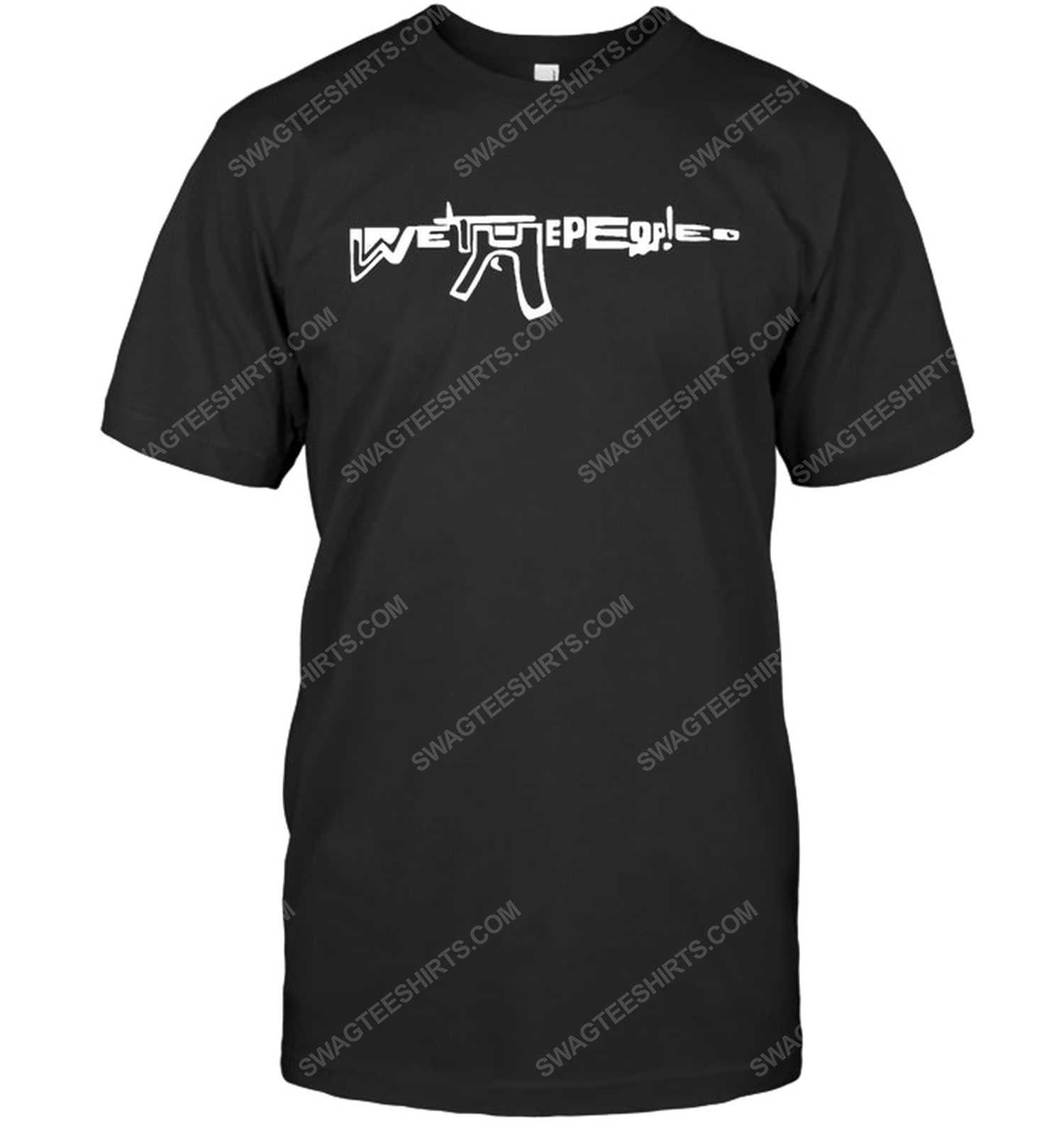