For the third weekend in a row, “Moana” reigned supreme, but it’s likely to be the last. It’s one of several November releases that has held up well, grossing $73 million in the top ten – a respectable figure for this time of year, especially without the help of a blockbuster’s opening weekend. The direction of “Office Christmas Party” is likewise not to be overlooked (Paramount).

It grossed $17.5 million, approximately $6.5 million more than last year’s much more expensive “In the Heart of the Sea,” which lost nearly all of its theatres after two weeks, thanks to no other openings (and even less competition from what little released last week) and the seasonal tie-in. “Office” has a much higher chance of succeeding. The elephant in the room is “Rogue One.” Many studios could have considered releasing “Office Christmas Party” next week and maximising its presence throughout the holidays if it hadn’t been for it. Universal positioned “Sisters” as a counterprogramming to “Star Wars: The Force Awakens” last year. And, although opening lower than “Party” ($14 million), it went on to gross $87 million off a $30 million budget. However, “Office” had a 56 percent male audience, and “Sisters” had a female audience. As a result, “Office” appears to be at a disadvantage against “Rogue.” The studio bet that the film would perform well enough to justify keeping it in theatres for more than two weeks. With the release of “Rogue One” approaching, distributors and exhibitors must make the most of this weekend. On Monday, each end will forecast how many screens will commit to Disney (and others).

Those decisions won’t be made until next week, but movie theatres always plan ahead. Both “Moana” and “Fantastic Beasts and Where to Find Them” started strong and maintained their positions nicely. “Moana” held on to the top place with a 33 percent dip, somewhat higher than “Frozen,” which dropped 29 percent in its third wide weekend (and made $3 million more). “Beasts” is 40% lower than the fourth weekend performance of the next-to-last “Harry Potter” picture. Despite the fact that Paramount also had “Office Party” and “Allied” in theatres, “Arrival” dropped only 23% and added 200 theatres in its sixth weekend. Only six new wide releases are scheduled for the next two weeks, which is a bit less than usual. Aside from the expected reduced gross for “Rogue,” another aspect contributing to year-end weakness is their potential: Apart from the upcoming Star Wars film, they’re all one-of-a-kind and difficult to project. On paper, more recent releases have a higher chance of making it through the holidays. “Moana,” “Beasts,” and “Office” all appear to be on track to keep nearly all of their current ratings.

However, there is still room for more. The studio with the best luck is Paramount, which is competing with “Office” and the Christmas Day-wide opening of “Fences” (Denzel Washington’s film opens limited next Friday) with the increasingly impressive “Arrival” (now with some real Oscar buzz, which will only grow with continued theatre presence). They appear to be ready to travel presently. Disney has a slew of films in the works, including “Moana” and “Rogue.” But “Doctor Strange” has a chance of staying in theatres, which is unusual for a November release. Expect Lionsgate to do everything it can to keep “Hacksaw Ridge” alive in the Oscar race. Lionsgate has a unique opportunity in front of them. “La La Land,” their leading Oscar contender, recently broke box office records. They expected to expand to fewer than 1,000 cinemas by Christmas Day, with the biggest distribution scheduled for January 13 (closer to the Golden Globe/Oscar nomination season). Could they go higher if they had more room? The Academy Awards can get in the way of a film’s best interests.

Last year, “The Revenant” came close to winning Best Picture, and its wide release in mid-January undoubtedly helped. And by expanding wider later, it’s possible that “La La” will come out on top of “Fences” in a head-to-head comparison. It might gain traction as a result. These are some wonderful difficulties for Lionsgate to deal with. Competing exhibitors, on the other hand, are likely to put pressure on them to advance up the run. The Hollywood Foreign Press Association and SAG/AFTRA, two important arbiters, announced nominations this week. These could be critical for people on the verge of something big. “Manchester by the Sea,” Amazon’s critically praised picture released by Roadside Attractions, should have no issue holding nearly all of these and even expanding. However, it’s probably better to wait until next month, when its predicted Oscar nomination haul arrives, to achieve its widest point. “Nocturnal Animals” will be cut from its 1,262 dates, but Focus should be able to keep some of its better statistics. “Miss Sloane,” which only made the Top 10 with $1.9 million, will need lead Jessica Chastain to receive nominations from both groups (a long shot) in order to stay in the running. That leaves two more candidates, “Moonlight” (A24) and “Loving” (Focus), to sort out their Christmas plans and possibilities, having already backed down from larger theatre counts. “Moonlight” is a certain conclusion as a strong nominee; with more chances, a mid-January comeback makes more sense. “Loving” has broadened its appeal and has most likely already piqued people’s interest. 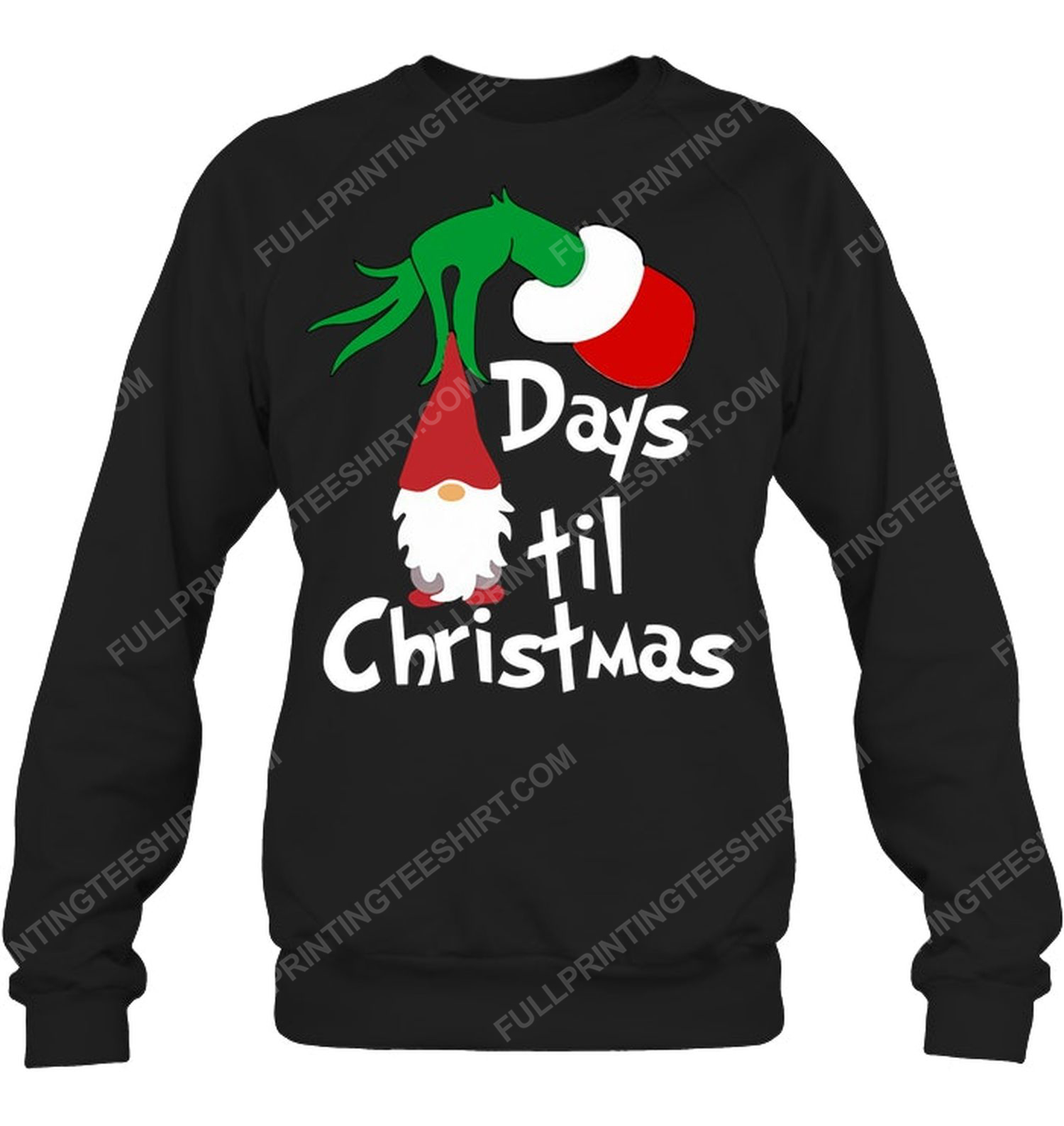 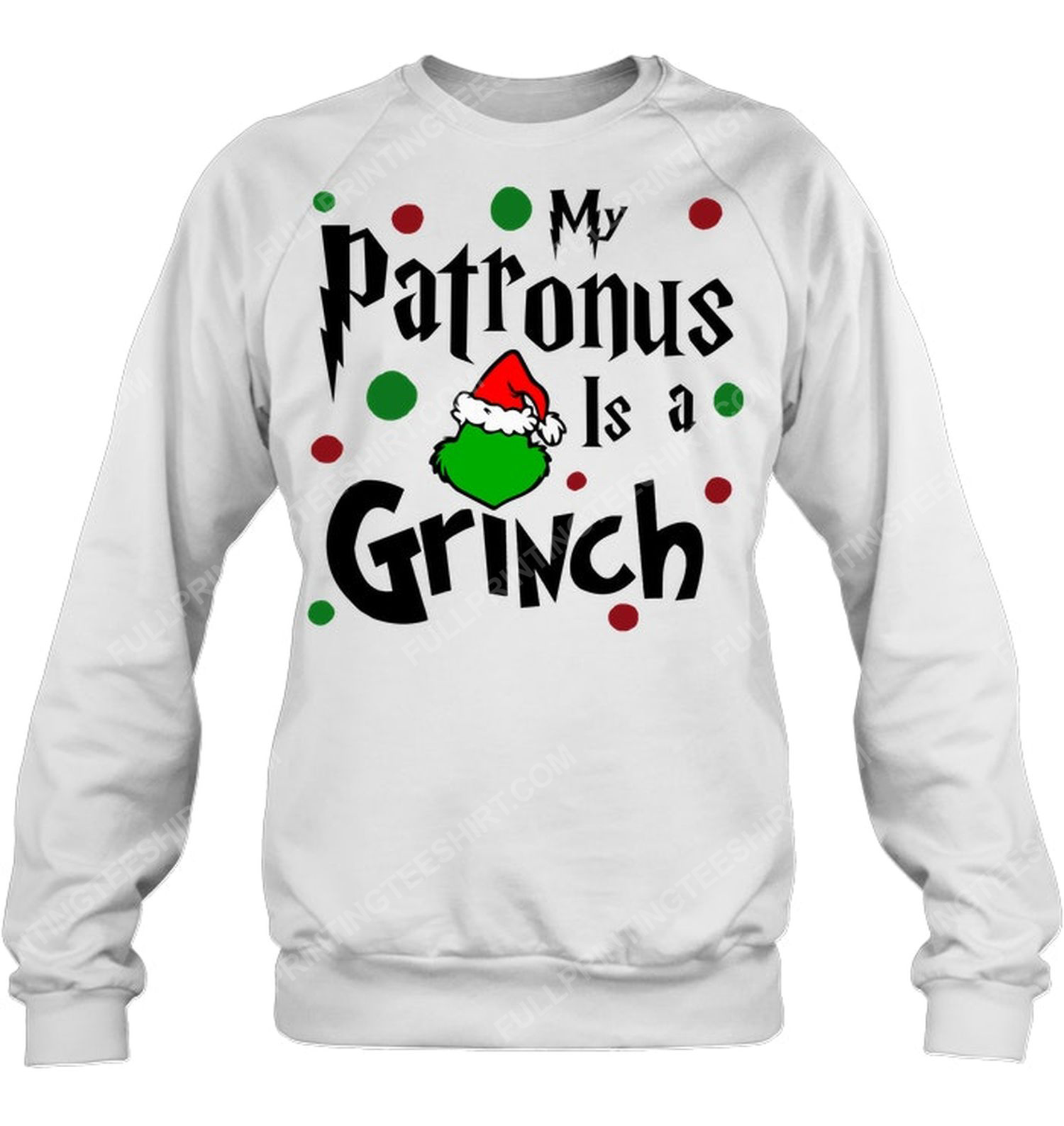