The role of CDK4/6 inhibitors in the treatment of persons with the most common form of metastatic breast cancer has been reaffirmed by updated findings from a large research. Women treated with the CDK4/6 inhibitor ribociclib (Kisqali) with the hormone-blocking medication letrozole (Femara) as their initial treatment for advanced breast cancer lived about a year longer overall than women treated with letrozole alone, according to the MONALEESA-2 study.

Patients who received both medications had a median overall survival of over 64 months, while those who just received letrozole had a median overall survival of over 51 months. All of the women in the study had already reached menopause and had cancer that was both HR-positive and HER2-negative. The study’s principal researcher, Gabriel Hortobagyi, M.D., of the University of Texas MD Anderson Cancer Center, said, “This is the longest median survival reported to date in any advanced breast cancer phase 3 clinical trial.” On September 18, Dr. Hortobagyi presented the findings at the European Society of Medical Oncology (ESMO) Congress 2021. Furthermore, 5 years after starting therapy with ribociclib and letrozole, more than half of the trial participants were still alive. According to him, this is a first for a study including people with advanced breast cancer. The Food and Drug Administration has already approved ribociclib as an initial, or first-line, treatment (in combination with an aromatase inhibitor like letrozole) for postmenopausal women with HR-positive, HER2-negative advanced breast cancer. The approval was based on prior findings from the MONALEESA-2 trial, which indicated that patients given ribociclib and letrozole lived longer without their cancer worsening (progression-free survival)

compared to those who were only given letrozole. Palbociclib (Ibrance) and abemaciclib (Verzenio), two other CDK4/6 inhibitors, are also licenced for the treatment of persons with this type of breast cancer, based on extensive clinical trials that showed the medications improved progression-free survival. According to Stanley Lipkowitz, M.D., Ph.D., chief of the Women’s Malignancies Branch at the National Cancer Institute’s Center for Cancer Research, a CDK4/6 inhibitor combined with a hormone-blocking drug is now the standard first-line treatment for postmenopausal women with this type of advanced breast cancer. “It raises the question of whether ribociclib should be the primary CDK4/6 inhibitor for most of these patients now that there is evidence that it increases how long patients live overall,” Dr. Lipkowitz said.

CDK4/6 inhibitors function by inhibiting the activity of two enzymes, CDK4 and CDK6, that aid in cell division regulation. Both enzymes are typically detected in breast cancer cells in higher-than-normal numbers, especially in those that overproduce hormone receptors. For many years, the mainstay of treatment for HR-positive, HER2-negative metastatic breast cancer was endocrine therapy, which inhibited estrogen’s capacity to drive malignancy. Aromatase inhibitors, tamoxifen, and fulvestrant are only a few of the medicines available (Faslodex). Despite the fact that these treatments can be extremely effective, the majority of patients eventually lose their ability to benefit from them. In the mid-2010s, the introduction of CDK4/6 inhibitors changed the therapy landscape. Clinical trials revealed that combining CDK4/6 inhibitors with estrogen-blocking medications could significantly extend the time it took for patients’ tumours to develop resistant to treatment, regardless of whether or not they were menopausal.

Currently, physicians who specialise in the treatment of breast cancer concur that all three CDK4/6 inhibitors, which are all administered as pills, function equally well. Multiple factors, however, can impact oncologists’ decisions about which treatment to employ for particular patients, according to Melissa McShane, M.D., of Fox Chase Cancer Center’s Breast Cancer Oncology Program. One of the most significant is side effects. Neutropenia (low white blood cell count) is a typical adverse effect of ribociclib and palbociclib, according to Dr. McShane. Neutropenia can cause fevers, rashes, and other symptoms, as well as make patients more susceptible to infections. Oncologists may prescribe abemaciclib to patients who are unable to attend a clinic to have their blood levels monitored on a frequent basis. Abemaciclib, on the other hand, is considerably more likely to produce diarrhoea, which could be particularly problematic for those with underlying medical issues. “It truly depends on the patient,” she noted when it comes to choosing a CDK4/6 inhibitor. According to Howard A., a crucial factor for most physicians when choosing a treatment is whether it will help their patients live longer. Sarah Cannon Research Institute at Tennessee Oncology’s “Skip” Burris, M.D., is a researcher on the MONALEESA-2 experiment. And until recently, no trial of any of these medications had proven they could do it, according to Dr. Burris.

MONALEESA-2 recruited 668 people who were randomly randomised to receive either ribociclib and letrozole or a placebo and letrozole as an initial treatment. Almost everyone in the study had at least one verified metastatic malignancy. Novartis, the manufacturer of ribociclib, financed the study. Participants continued to take their allocated treatment until their cancer worsened, at which point most received alternate treatments in consultation with their physicians, or until they had adverse effects that made it impossible to continue. The trial’s first follow-up findings revealed that individuals who received ribociclib with letrozole survived significantly longer without their condition worsening than those who received letrozole alone. Dr. Hortobagyi presented at the ESMO meeting that there was a 12.5-month improvement in median overall survival with longer follow-up. Furthermore, 5 years after starting treatment, 52 percent of those in the ribociclib group remained alive, compared to 44 percent in the letrozole-only group. Dr. Hortobagyi reported that more than half of the patients in the ribociclib group stayed on the medicine for at least two years. Chemotherapy is frequently used as part of a patient’s next course of treatment if their cancer worsens following initial treatment. Patients in the MONALEESA-2 trial, however, were able to avoid chemotherapy for up to a year or longer than those in the letrozole-only group, according to Dr. Hortobagyi. After their cancer progressed, more than one-third of patients in the letrozole-only treatment group received a different CDK4/6 inhibitor, most commonly palbociclib. According to Dr. Burris, ribociclib’s adverse effects are well tolerated by patients. 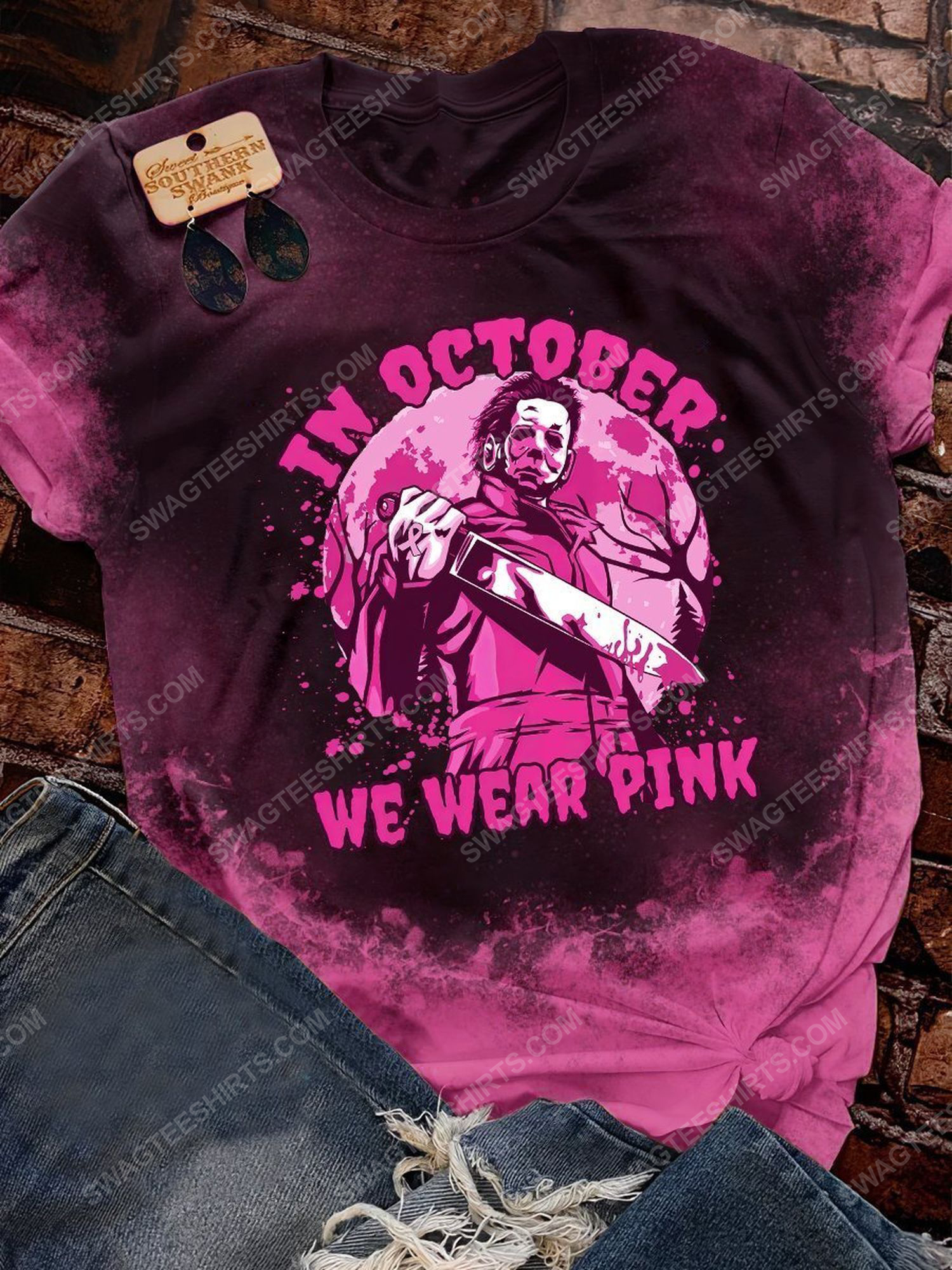