Since the release of “Coraline” in 2009, Henry Selick hasn’t made a feature picture. While Selick has been working on several cinematic projects for some time, including the long-awaited “The Shadow King,” it appears that new material from the animator may be arriving soon as he transitions to television.

According to The Hollywood Reporter, Selick will helm the pilot and maybe future episodes of executive producers Anthony and Joe Russo’s “Little Nightmares.” “Little Nightmares” will be based on the same-named horror-adventure video game series. The plot revolves around a 9-year-old girl named Six who must fight her way out of the bottom of a ship while avoiding numerous bad characters. Despite the fact that the video game was only released in April, the Russo Brothers were able to rapidly get television rights. Along with DJ2 Entertainment’s Dmitri M. Johnson and Stephan Bugaj, they will create and executive produce the series. Selick is best known for directing “A Nightmare Before Christmas,” which garnered him an Oscar Award for Best Animated Feature in 2009. He also directed Disney’s classic rendition of “James and the Giant Peach.” The television series is one of four projects in the works for the animator. Disney had bought “The Shadow King,” but it was shelved when the budget exceeded $50 million. “Little Nightmares” is expected to be released before any of Selick’s current projects. The Russo Brothers are presently working on Marvel’s “Avengers: Infinity War,” which is scheduled to hit theatres on May 4, 2018. They’ve formed an unnamed new development business that will produce “Little Nightmares.” Other projects under the label include an original sci-fi film by Daniel Scheinert and Daniel Kwan, the directors of “Swiss Army Man.”

The potential of “stereoscopic” movies has sparked a lot of interest (“3-D” to you and me). Much of it has been stoked by filmmaker James Cameron’s upcoming blockbuster “Avatar” and Dreamworks CEO Jeffery Katzenberg, who has more than a dozen 3-D films coming out this year. It was easy to infer after seeing “Beowulf” and “Journey to the Center of the Earth,” two recent entries in the 3-D sweepstakes, that this fad wouldn’t survive much longer than it did the last time around, in the 1950s. But I’ve changed my view after seeing “Coraline,” the first stereoscopic stop-motion animated picture. Perhaps this is the future phase of motion films, and perhaps it isn’t such a horrible thing. 3-D isn’t a gimmick or the ocular equivalent of an obstacle course in the hands of “Nightmare Before Christmas” director Henry Selick. It’s an aesthetic upgrade that adds depth and richness to the visuals by layering the story. “Coraline” is a contemporary fairy tale about a bored, blue-haired 11-year-old kicking around a vast old mansion in wet, desolate Oregon, adapted by Selick from Neil Gaiman’s novella (the same Neil Gaiman who co-scripted “Beowulf,” incidentally). Her parents are also authors.

They essentially abandon her, so when Coraline (voiced by Dakota Fanning) discovers a small door hidden behind the wallpaper, her mother (Teri Hatcher) agrees to get the key, revealing… a brick wall. The door mysteriously opens to a tunnel at night, and Coraline travels through to the house next door: a beautiful mirror replica of her own home, right down to an identical mother and father. Identical, only these parents feed her pancakes, give her presents, and give her their undivided attention. That, and the buttons sewn into their heads in place of their eyes. Coraline is enthralled by the dazzling, super-saturated night-world, with its garden of snapping dragons, a circus of performing mice, and all the treats she can eat. Any parent will immediately recognise that this “other mother” and “other father” are too good to be true (they’re prettier and more talented, and they obviously don’t work for a living), but the dazzling, super-saturated night-world, with its garden of snapping dragons The grass isn’t just greener in her dreams; it’s emerald. A facsimile of the valley’s sole other child appears in one of Selick’s additions to the text. He’s an obnoxious young man named Wybie, who, in Coraline’s perspective, has greatly improved in his all-smiling, mute existence. At least until he has a scowl on his face… 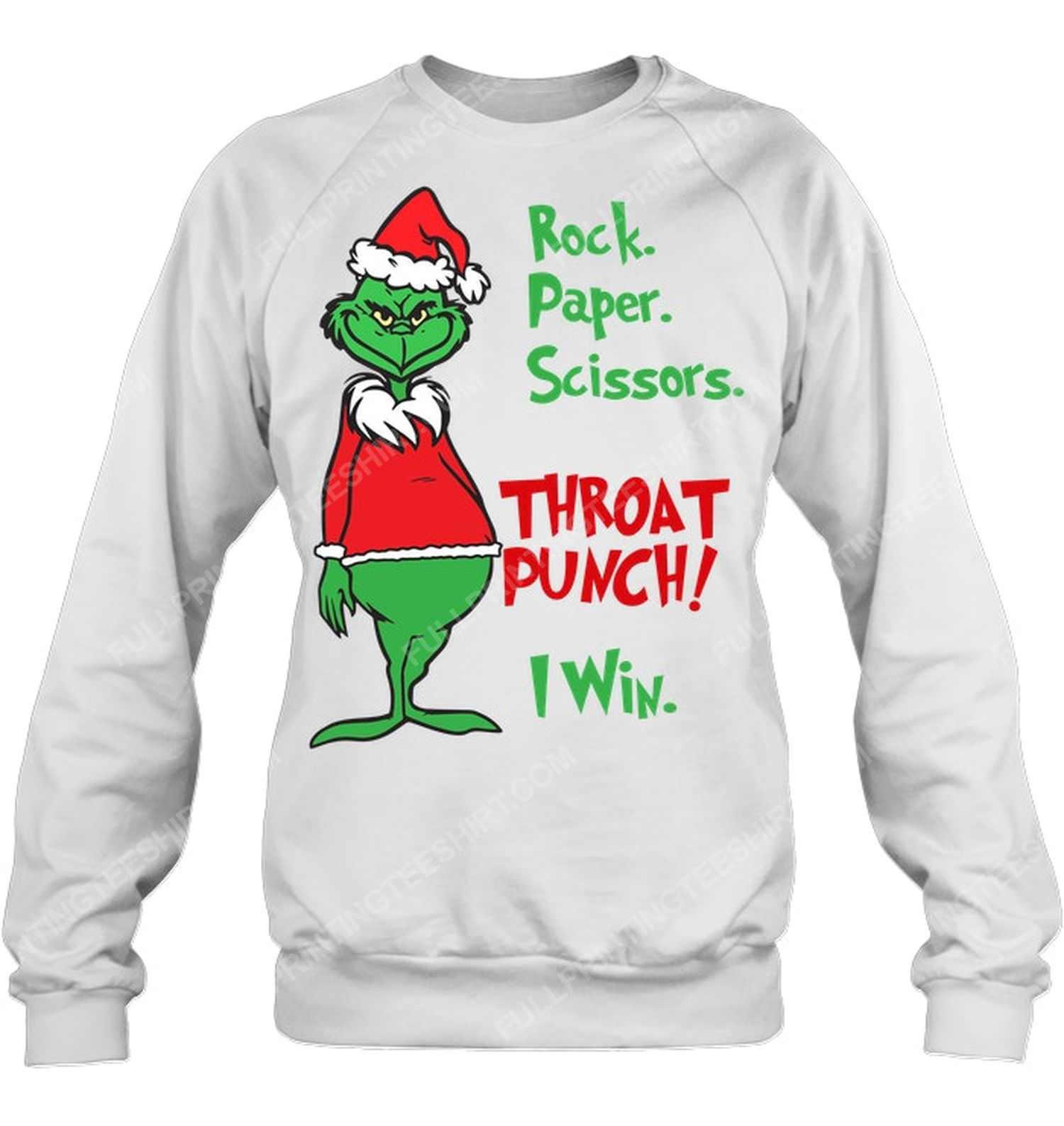 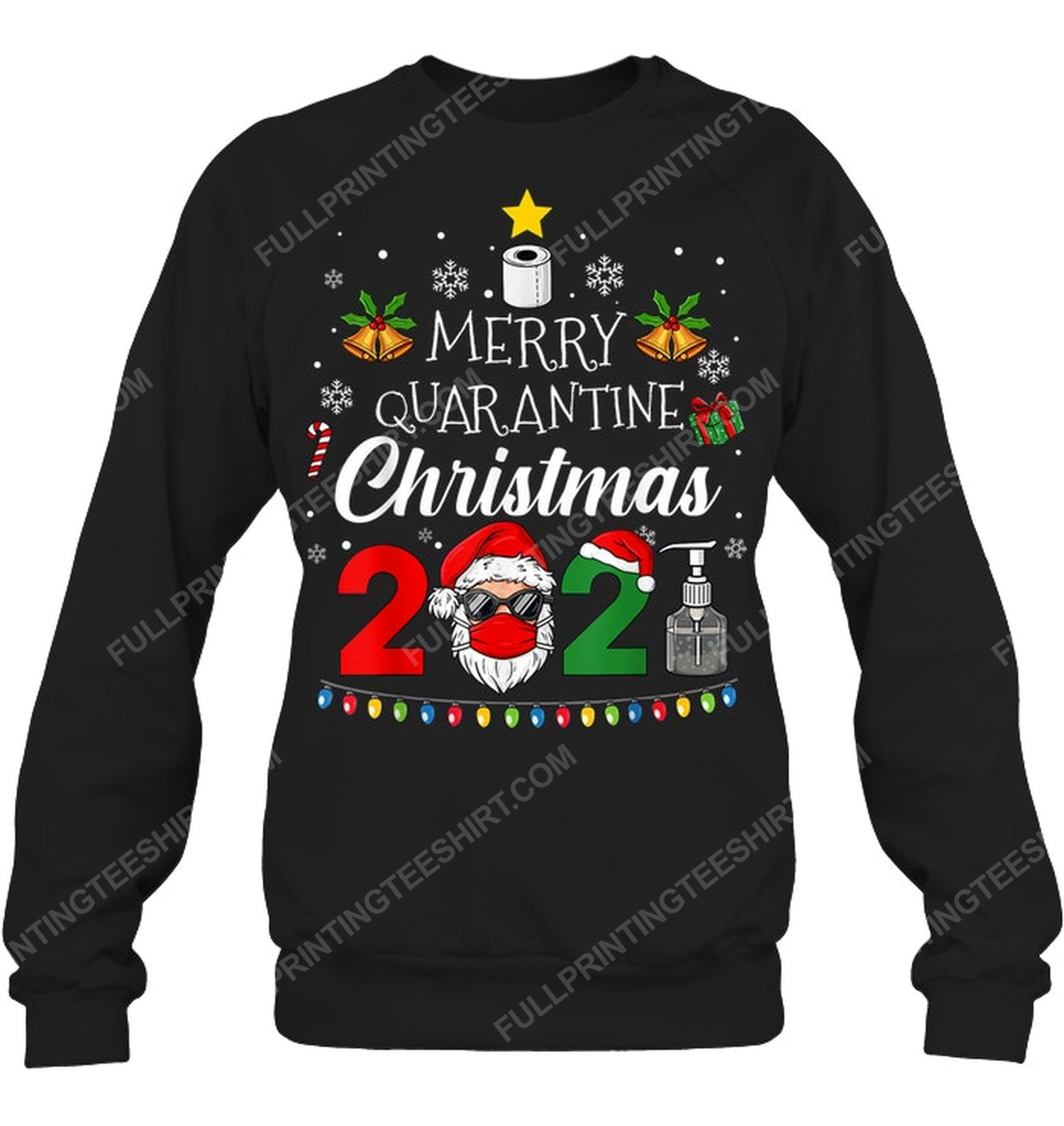 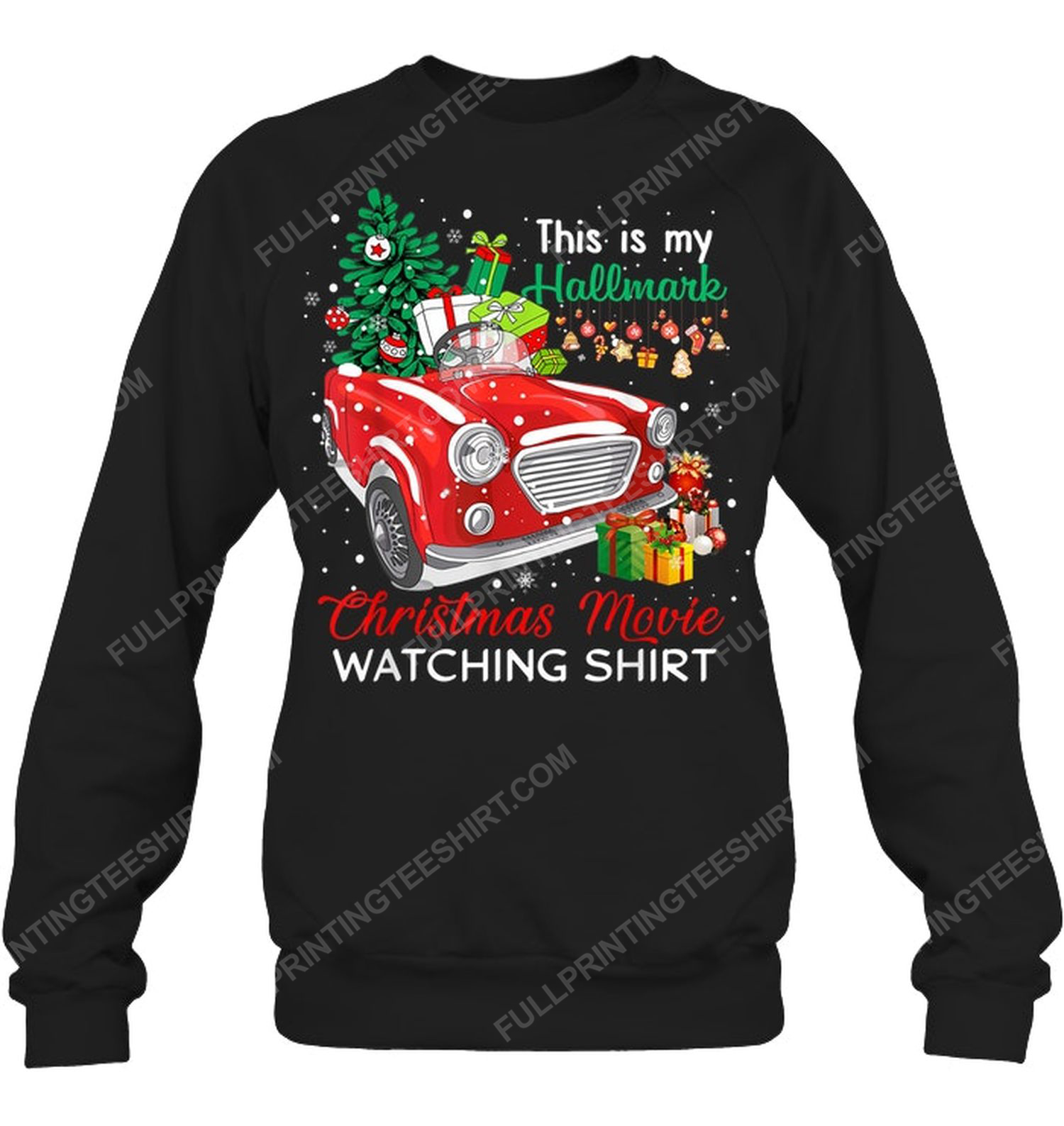 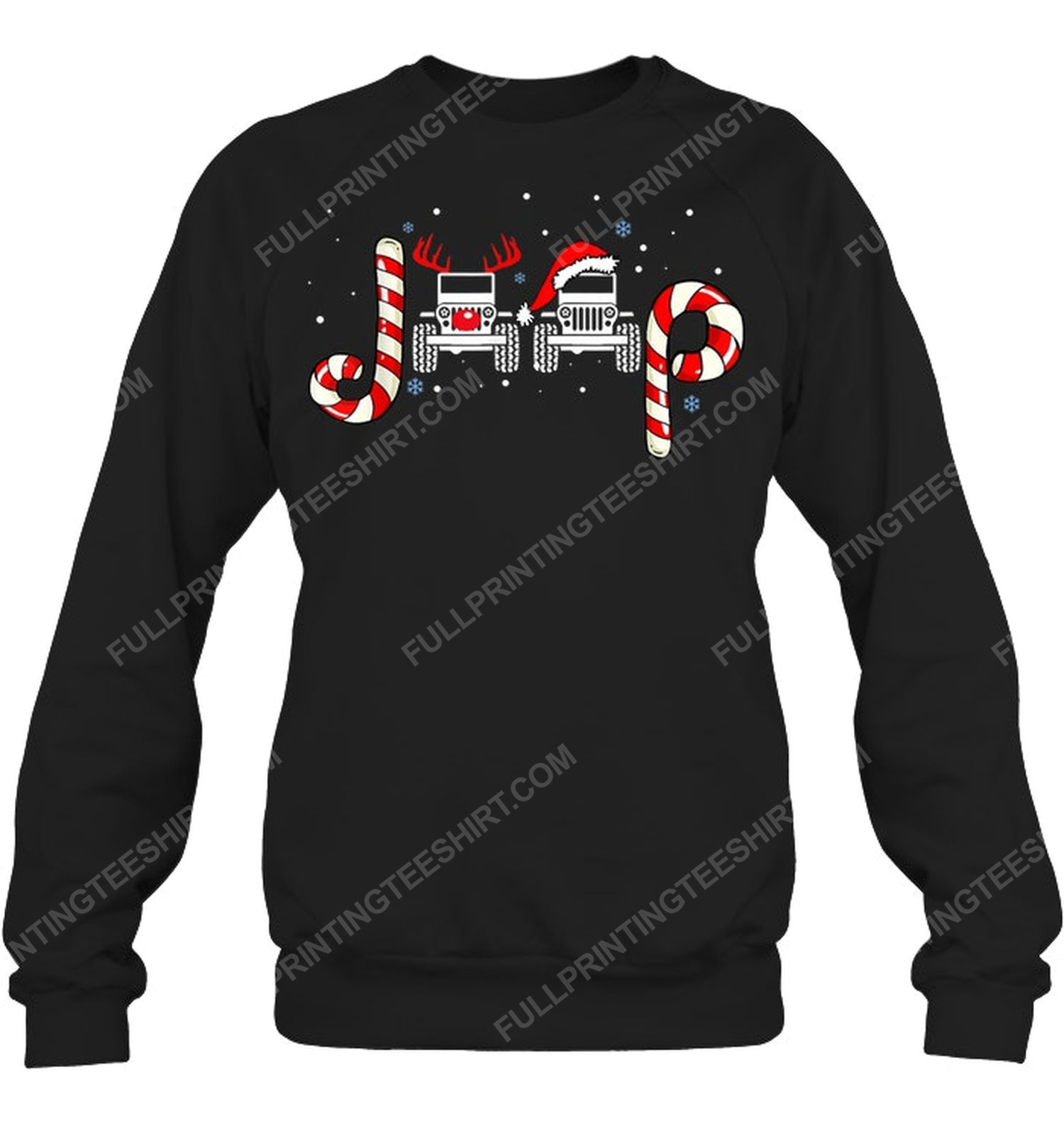