The Muppets have been Disney’s underused puzzle piece for years. Despite being a timeless and adored corner of entertainment, Disney has yet to find out how to best utilise Kermit and the gang in modern times. The Muppets, a 2011 film, brought them back in style, but it leant heavily on nostalgia.

The Muppets Most Wanted, which followed in 2014, didn’t quite reach the same heights, so we got an ABC sitcom called The Muppets, which centred on Kermit and Piggy’s post-breakup in a semi-improvised, Larry Sanders Show, The Office, Curb Your Enthusiasm style. While it had its moments, there was a lot of creative meddling, and the show couldn’t establish its foothold, therefore it was cancelled after one season. At the very least, the Muppet Babies relaunch is performing well, but what about the grown-up Muppets that we all love? Do you think we’ll go back there someday? With the advent of Disney+ in November, Jim Henson’s iconic masterpieces may be given fresh life. Kermit the Frog’s Twitter account shared a graphic explaining their upcoming show, with certain words blacked out for “legal reasons.”

So, there you have it. Now is the time for the Muppets. The new show will be a short-form, unscripted series with famous guests. Now, I’m not a horse expert, but it sounds like the show will be similar to Whose Line Is It Anyway? but with Muppets. That’s a risky proposition that may go either way. It’ll most likely be a group of puppeteers performing improv scenes with folks who have to play along on the spot while only engaging with the Muppets. It has a great deal of promise for success, but it also has a lot of potential for disaster. Is this all there is to it, chief? In 2020, it will be time to get things started. By the way, this has nothing to do with Muppets Now, but the YouTube series Defunctland recently released a six-part documentary on Jim Henson’s life and career, which you should see if you haven’t already. 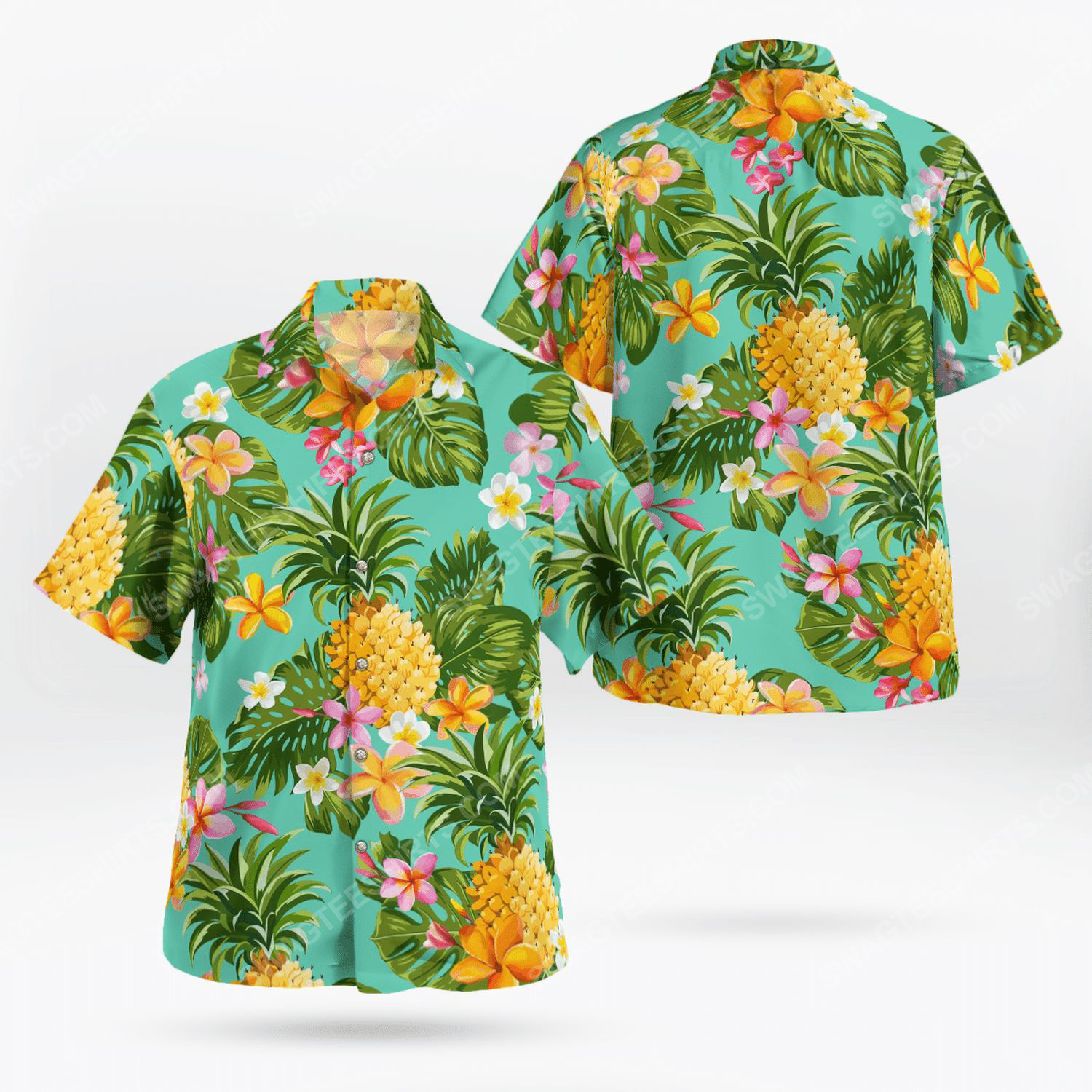