The two-hour “A Christmas Special” essentially continues the plot begun in Season 1, spanning several months in our beloved Senseates’ lives. While Sun (Doona Bae) is in mortal danger behind the walls of her Korean prison, Kala (Tina Desai) struggles with having a rich and handsome husband she may or may not love, and Lito’s (Miguel ngel Silvestre) hidden sexuality threatens to be exposed, the range of problems faced — and the scale of their severity — varies wildly. Wolfgang (Max Riemelt) is still fighting dangerous forces in Berlin’s criminal underground, Riley (Tuppence Middleton), and Will (William Shatner) (Brian J. Smith) Mr. Whispers (Terrence Mann) is still on the loose, and Nomi (Jamie Clayton) is also on the run from the authorities. All of this is put up very rapidly through pop music-driven montages that transport us all over the world so that we can reacquaint ourselves with our favourites. Toby Onwumere replaces Season 1’s Aml Ameen as the show’s new Capheus, with a few light remarks on his new appearance before the show resumes its regular programming.

And, in fact, “business as usual” — whatever that means in the bizarre universe of “Sense8” — is maybe the best way to explain the events of this edition. The series’ hardest issue has always been balancing eight main characters (plus various allies and partners, plus at least one significant enemy), and you see that struggle a lot in this two-parter. Why spend more than a couple of scenes on Kala’s marriage when the cat-and-mouse game Will and Mr. Whispers are playing has the clearest consequences? There’s also an over-reliance on easy answers, which might be a result of authors Lana Wachowski and J. Michael Straczynski wanting to get through a lot of plot quickly, or it could be a result of them building up more developments for Season 2 that won’t be addressed until May 2017. Sense8 hasn’t enthralled us for as long as it has due of its plot. Instead, it is the central cast of characters and their delicate ties that hold our attention. Even when a scene isn’t blatantly orgy-istic, their bond has a sensuality to it that also has a degree of purity to it.

Because, as nude and writhing as its people may appear on TV, it never feels truly filthy. And it appears that this stems from the fact that “Sense8” is a show that is always tremendously loyal to itself, particularly in terms of its strongly held ethos that love, in whatever form it may take, is something to be treasured and cherished. It’s always been a theme in the Wachowskis’ work (Lilly Wachowski was absent from Season 2, but Lana helmed each episode), but “Sense8” makes it plain and personal for each of its characters. And, as with Season 1, it’s the one-on-one situations that really let the characters shine, such as Sun and Kala’s private discussion about sex, or Wolfgang offering Lito a casual help and a macho handshake. While “A Christmas Special” gets its Sensates through the holidays, the gloom persists, since the world remains dangerous. However, this is still a show about bonding, and while it isn’t suitable for children, there are many worse holiday viewing options. The only catch is that the rest of the story won’t be available until May. There’s a risk that by breaking up Season 2 in this fashion, “Sense8” could become too disconnected. 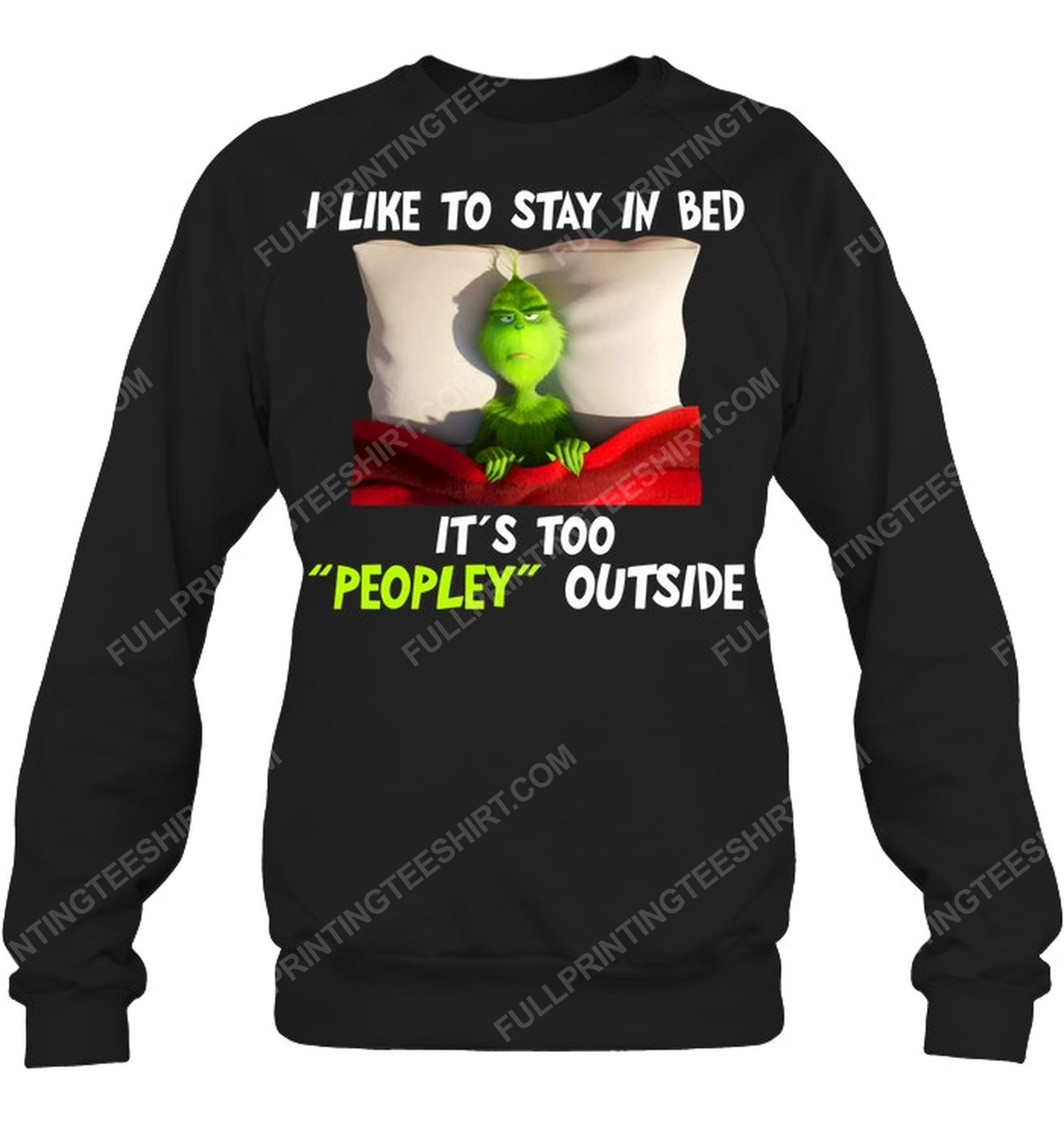 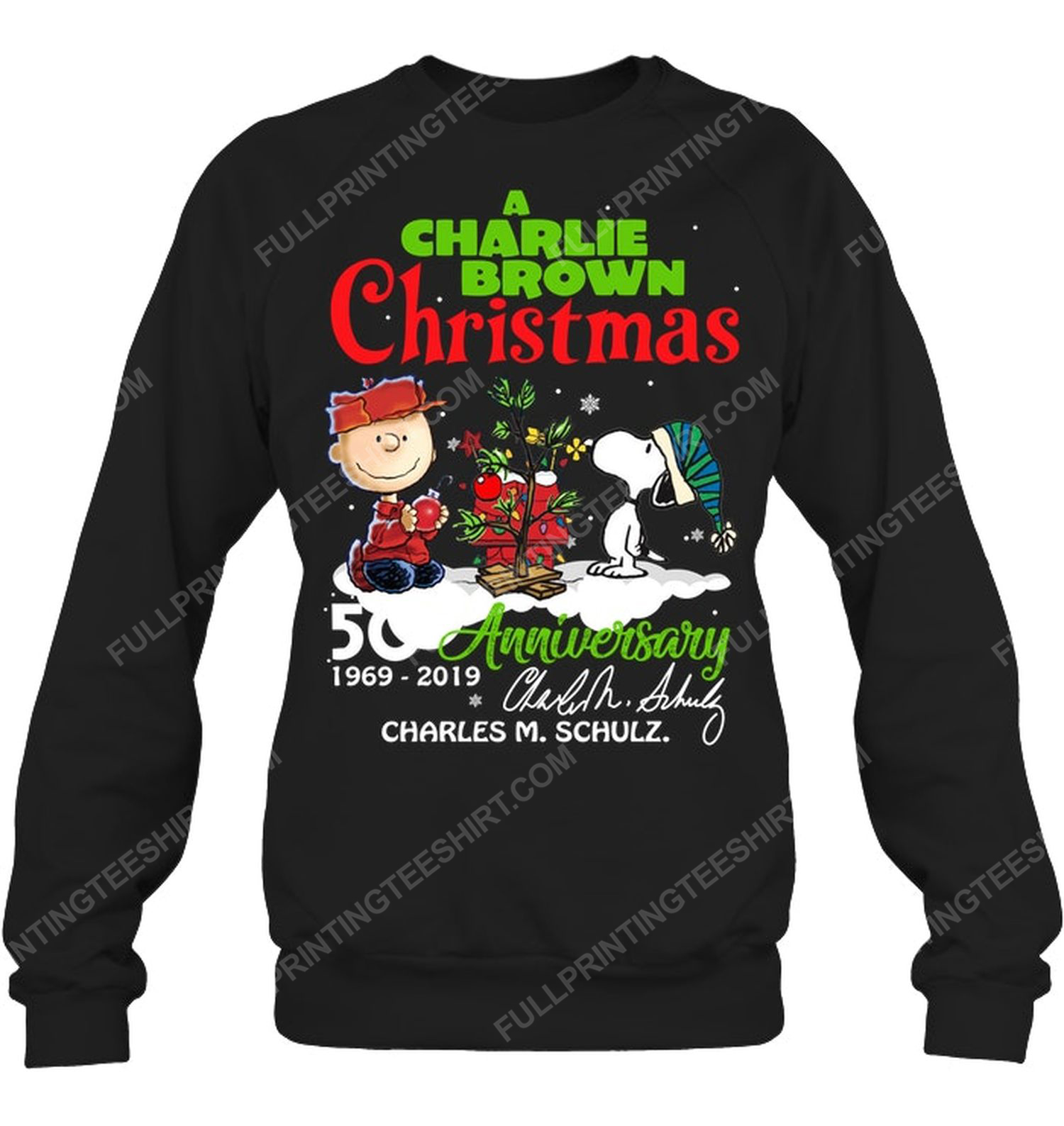