Feel free to chat with us if you want to customize any product.
SKU: 44066 Category: Hawaiian shirt - Baseball shirt
Browse 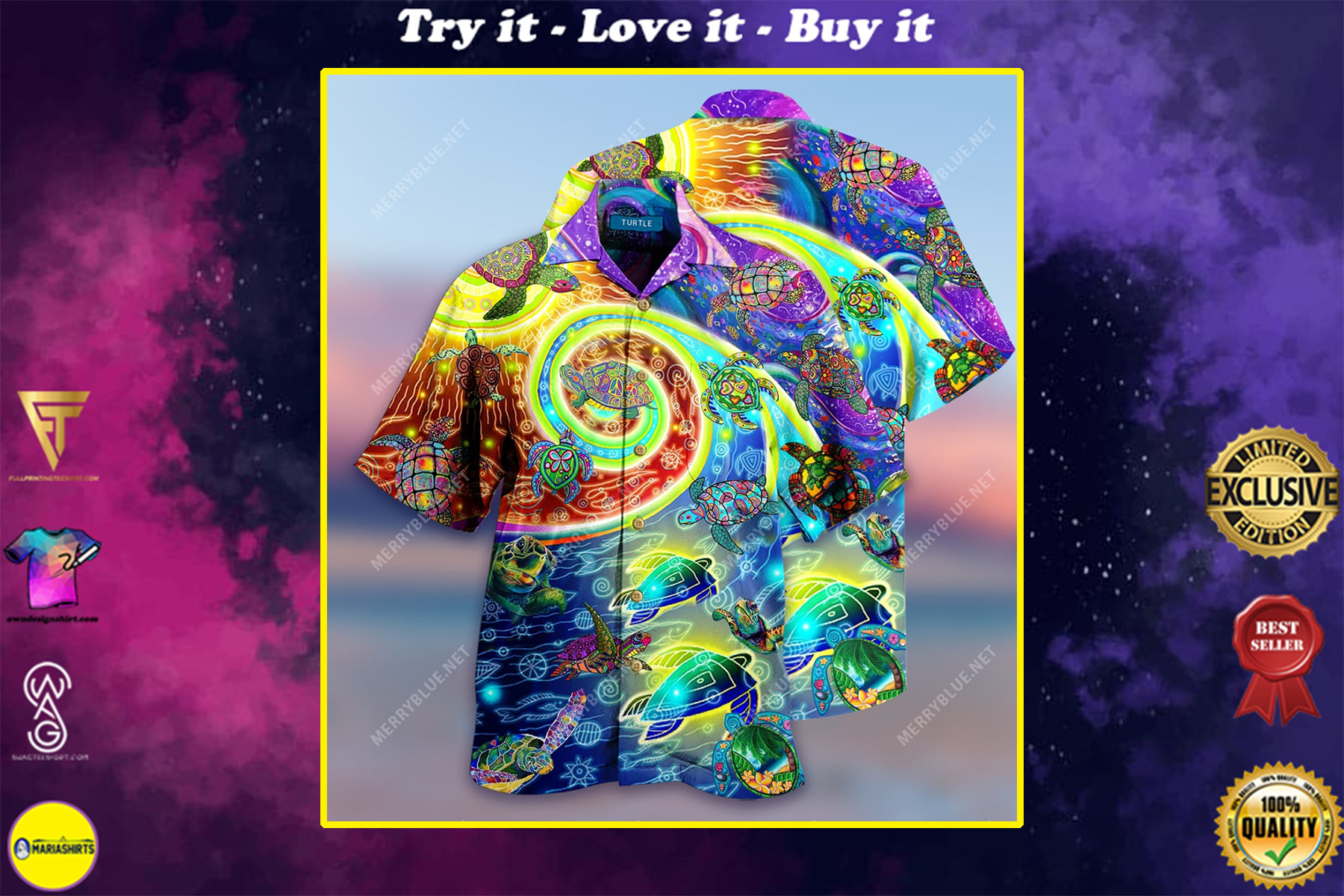 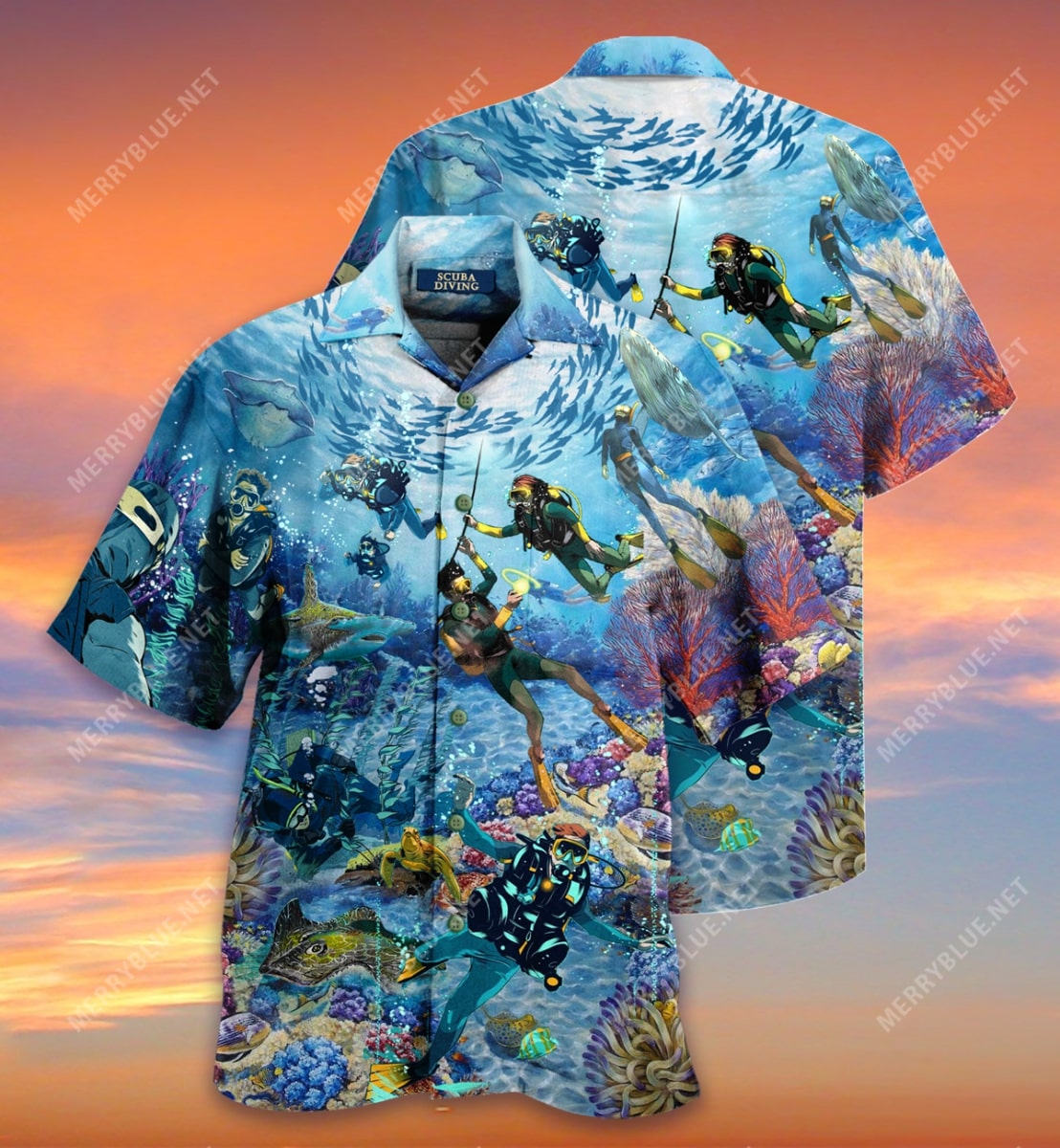 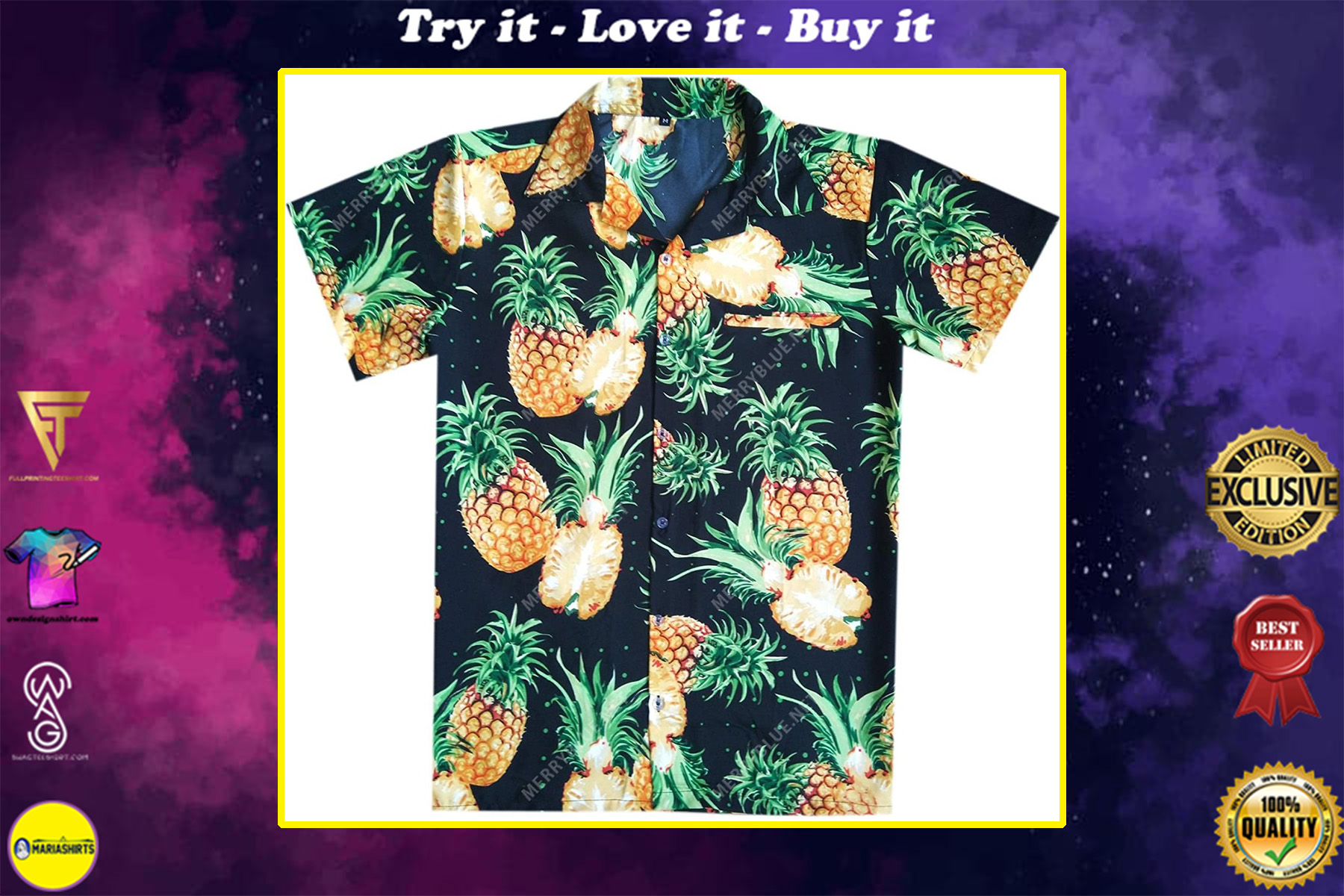