The Senate approved a package on Tuesday that would provide temporary help to Americans returning from Afghanistan. During fiscal years 2021 and 2022, the measure would set aside up to $10 million every fiscal year to offer emergency repatriation assistance to affected persons.

On Tuesday, Vice President Kamala Harris arrived in the Senate to preside over the bill’s passage. During the Senate’s August recess, when the chamber reconvened for a fast pro-forma session with no other business, the bill was enacted by unanimous consent. The law has already passed the House of Representatives and is now on its way to President Joe Biden’s desk for signature. Sen. Ben Cardin of Maryland, a Democrat, asked unanimous consent in the Senate to pass the bill. On Tuesday, Cardin told reporters that the bill improves “the monies available to care for Americans who have been returned from Afghanistan.” They were uprooted, and they were living in Afghanistan, therefore they needed to take care of their basic needs on a temporary basis. On a short-term basis, it may be housing,… food, transportation, and other concerns.” The bill’s passage comes as the Biden administration is under fire for its handling of the American troop withdrawal from Afghanistan. Tragedy and anarchy have accompanied the withdrawal.

Last week, terrorist assaults near Kabul’s airport killed thirteen US service members and more than 170 Afghans as the US and other Western countries hurried to finish a major evacuation of their citizens. Biden will deliver a speech to the nation on the end of the war in Afghanistan later Tuesday, one day after the last American military planes have left the country. Biden acknowledged the situation’s difficulty and complexity earlier this month, stating, “After 20 years, I’ve learned the hard way that there was never a good time to withdraw US soldiers,” but he also said, “The truth is, this unfolded more swiftly than we had anticipated.” When CNN inquired about Americans left behind in Afghanistan, Harris did not respond on her walk in or out of the US Capitol on Tuesday. When asked about Harris’s presiding over the Senate on Tuesday, Arkansas Republican Sen. Tom Cotton remarked on Fox News that it shows the Biden administration “recognizing that this is a fiasco that will echo for many, many years to come.” Cotton claimed that Biden is “trying to put a cheerful face on it,” but that he is “solely responsible” for what has occurred in Afghanistan in recent weeks. 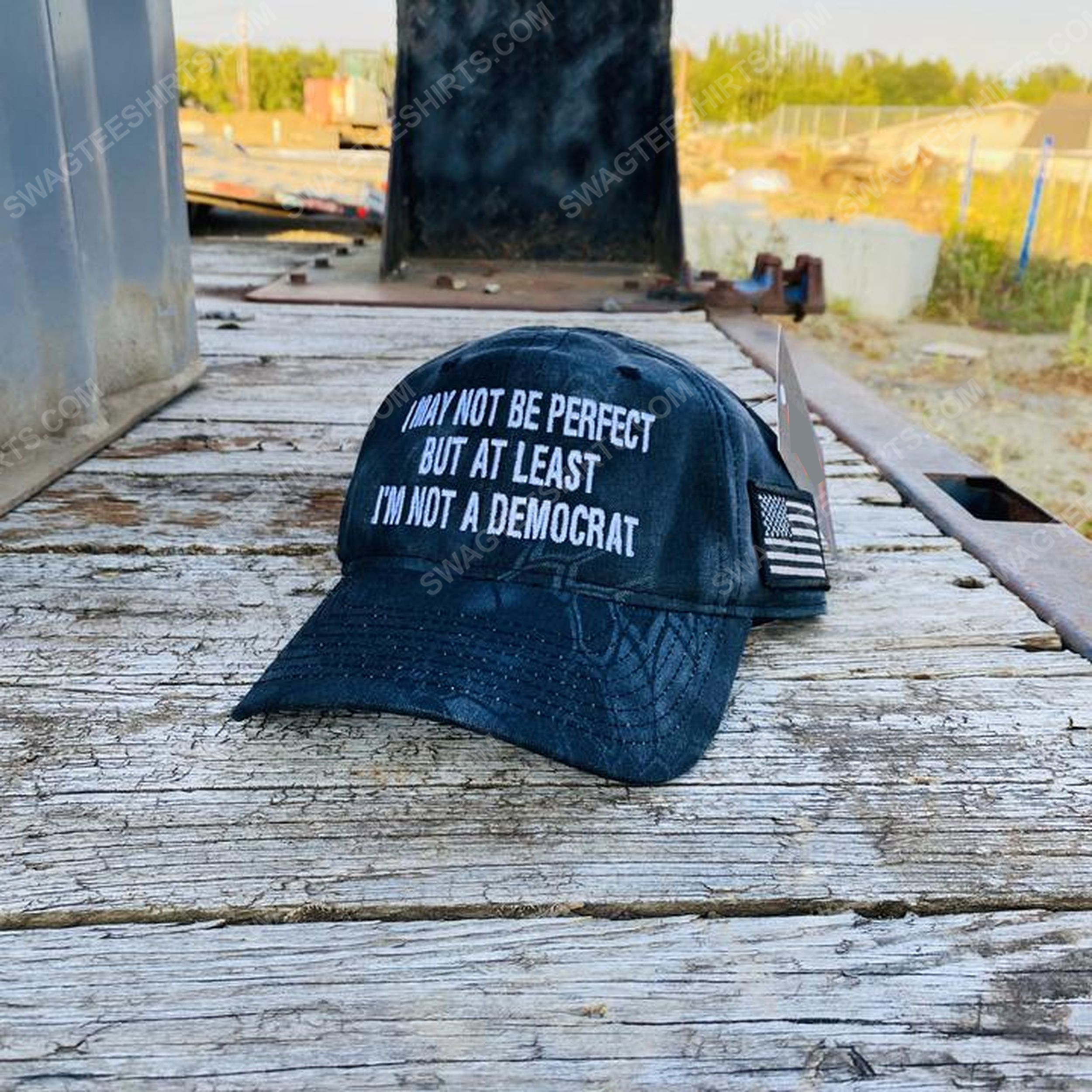