Victor inquires how to get past the 3 statues and is revealed by Clayton that what he is looking for is in this garden. Following Clayton’s instructions, Victor scoured the garden to find a room with fire-breathing statues. After successfully overcoming fire-breathing obstacles, Victor obtains a piece of equipment to install in secret agencies. He returned to the library where there were 3 statues, went to the warehouse on the left corner of the library, attached the piece of equipment between the two bookcases to activate the mechanical system.

My Thoughts on the Game Demo Lamentum

At this moment, the bookshelves with human faces in the library started spewing flames just like they did in the garden room. Victor discovers more notes from Clayton sent to the earl, the content of which talks about his inability to overcome his grief despite the earl’s research and his achievements. Clayton thanked the earl for everything, but he wanted to stop.

Victor finds a new map with a key in the shape of a tree root. With that key, Victor will be able to open the locked door in the room behind the apothecary. And what Victor sees in this room is:

The evidence that Count Edmond Steinrot’s studies was not merely scientific, but certainly also involved in dark magic, became increasingly clear. In addition, the confusion in Victor’s mind increased. It’s still pouring rain outside, he doesn’t know how long he’s been here, what happened, why does everyone in the Grau Hill mansion know Victor while he doesn’t remember when he met them? The garden of the mansion is filled with strange herbs for research, they even compost their own manure to make the necessary chemicals because transporting chemicals has become difficult in recent years. .

The Grau Hill mansion was indeed Count Steinrot’s base to perform taboo rituals. He wandered through the garden of the mansion, which was larger than he thought and built like a maze. Monsters roam the garden, and Victor tries to find every possible clue as to what’s going on. He encounters a strange girl in the garden, she immediately recognizes Victor and again, he cannot remember who she is.

Turns out, the person who bandaged Victor’s wound was this strange girl, not Alissa, but he thought. More surprisingly, she said that since then, she had never met anyone named Alissa, only Victor had come to the mansion for a long time. Time seemed to pass irregularly at this mansion, she herself did not know how long it had been since Victor had arrived. He asks her to come with him because it’s dangerous outside, but the girl like everyone else at Grau Hill thinks it doesn’t matter, because she’s already here.

Victor said goodbye to that strange girl and continued to search for his wife, in his heart more and more scattered confidants. Victor went to the gardener’s little room. The letter left by the signer M. indicated that the person had been watching the count all the time, and that she/he was also extremely worried about Victor because he looked so pathetic. Deciphering the digital lock on the cabinet in the room, Victor got an ax. He returned and continued to see Mary. Her attitude changed again, she sarcastically asked why Victor kept trying.

He ignored Mary’s threats, thinking that he must enter the library area behind the three statues to find Alissa. Mary hinted that everything would be fun if he went there. Victor continued on his way, he saw in the garden a statue that looked like the three statues under the library. Guessing it might be an important detail, he carried the crown on top of the statue. In the middle of the garden, Victor encounters strange characters in blood, he picks up a yellow moth there.

With this jewelry, Victor has to return to the chemistry lab to create an acid that corrodes metals. When the moth dissolves in acid, it reveals a moon-shaped key above it. As soon as he got the key, Victor stepped outside and felt like he had just taken a leap in time. The whole mansion was dark, he couldn’t remember where he was doing. The fleshy webs were now spreading all over the walls and corridors.

Dead bodies and floating creatures were scattered everywhere, the structure of the mansion became strange and unpredictable. Victor had a hard time going through the labyrinth of dark corridors, then suddenly the eerie scene of the children’s room appeared in the dark corridor. Shocked, Victor realized it was Alissa and Mary. Alissa was grabbing Mary’s shoulder, her face expressionless. Blood gushed from the child’s eyes, and as mysteriously as they had appeared, the two disappeared into nothingness. 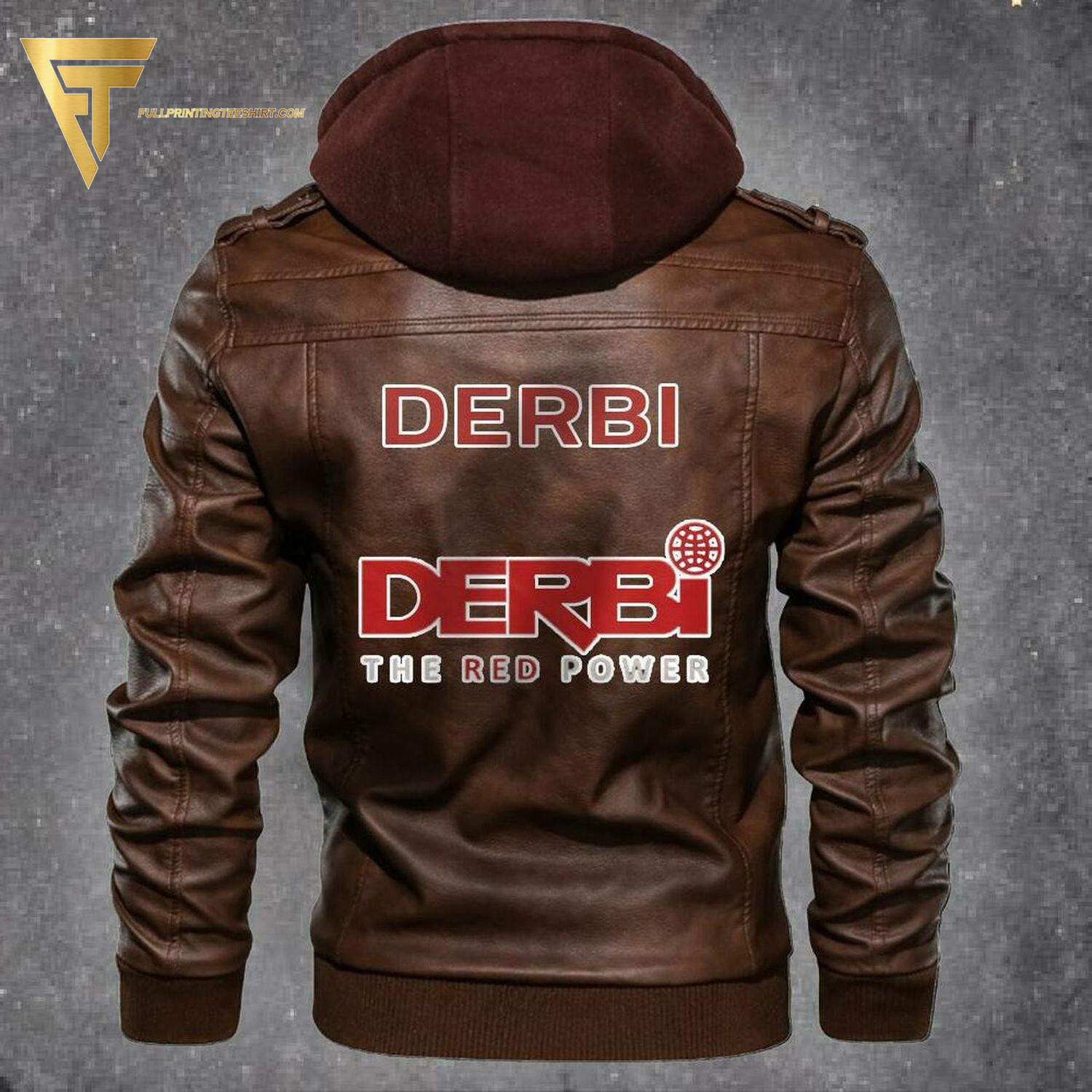