While mammography screening every two years had the lowest overall expenditures, it only resulted in 47 quality-adjusted life years (QALY) gained. H. Amarens Geuzinge, MSc, of Erasmus University Medical Center in Rotterdam, The Netherlands, and colleagues found that screening with MRI alone every four years was cost-effective and doubled the amount of QALYs gained to 96.

MRI screening is beneficial for women with dense breasts

Quadrennial MRI had the highest acceptable incremental cost-effectiveness ratio (ICER), with €15,620 ($18,110) per QALY, when using the National Institute for Health and Care Excellence (NICE) threshold of €22,000 ($25,500), and thus should be recommended from a cost-effectiveness perspective, the authors suggested in the Journal of the National Cancer Institute. “MRI every 2 or 3 years can also become cost-effective if decision-makers are willing to pay more than €22,000 per QALY gained,” they noted. Christiane K. Kuhl, MD, PhD, of University Hospital Aachen in Germany, and Pascal Baltzer, MD, PhD, of Medical University of Vienna in Austria, wrote in an accompanying editorial that the study “provides critical evidence for a simple fact: A more sensitive and expensive diagnostic test is cost-effective, even if it is used for screening, when compared to a less sensitive and less expensive test.” “A bigger expenditure in breast cancer screening can be regarded a useful investment in one’s bodily health for women at risk of being underserved by mammographic screening,” they concluded.

The multinational DENSE trial from 2019 showed that extra MRI screening for women with exceptionally dense breast tissue resulted in fewer interval cancers and the detection of smaller tumours than mammography alone, according to Geuzinge and colleagues. MRI screening, on the other hand, resulted in a higher number of false-positive outcomes. “A cost-effectiveness study is needed to evaluate whether the additional effects are worth the money,” they concluded, because MRI screening is more expensive than mammography. The scientists used DENSE data to mimic ten different mammography and MRI screening procedures with variable intervals. 69 screen-detected breast cancers and 43 breast cancer deaths per 1,000 women were reported with biennial mammography alone. Adding MRI to every other round of screening resulted in 24 more tumours being discovered on the screen and seven fewer breast cancer deaths. Adding MRI to every screening cycle resulted in four more tumours being discovered on the screen and one less breast cancer mortality. MRI alone every 2 or 3 years, without mammography, resulted in 100 and 97 tumours found on the screen, respectively. Overdiagnosis occurred in a comparable number of cases across all techniques involving MRI (20-21 instances) compared to 17 cases with biennial mammography alone.

Changing from a 2-year period of alternating mammography and MRI to a more expensive technique did not prevent any additional breast cancer deaths. The authors found that mammography-based methods were inferior to others because they had more clinically detected malignancies, which resulted in more breast cancer deaths and less QALYs than MRI-based strategies. However, alternating mammography with MRI every two years proved effective, and increasing the time between MRI screenings resulted in lower total expenses and only a few malignancies not being spotted on the screen. While MRI screening is cost-effective for women with thick breasts, they only account for roughly 8% of women aged 50 to 75, according to Geuzinge and colleagues. As a result, MRI screening may put a strain on healthcare budgets. “In addition, screening these women in a hospital setting may result in capacity issues,” they noted. “Implementing MRI screening would necessitate the purchase of additional MRI machines as well as additional (trained) employees.” Kuhl and Baltzer noted in their editorial that a screening test that “predictably will not offer the desired diagnostic information” is “not only profoundly upsetting for individuals who participated and yet obtain a late cancer diagnosis, but it is also a waste of time.” 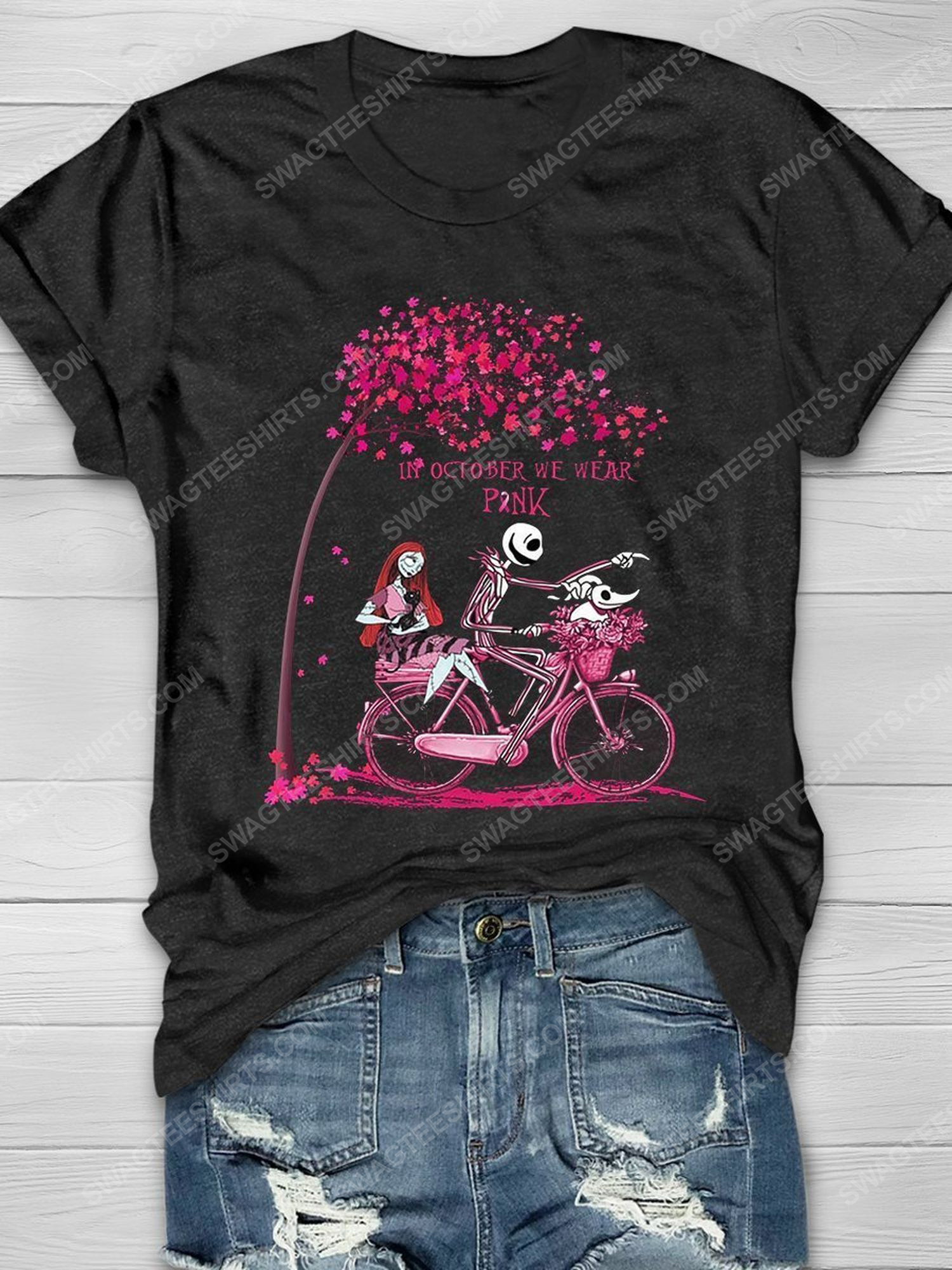