The White Lady statue transforms into a cannibal monster. Blood and flesh were splattered everywhere, the carpets were scratched and torn, and the struggling monsters were hung from the air. Even the pictures on the wall have become even more monstrous and horrifying. Victor went to the earl’s office and found the butler dying in front of the door. The butler told Victor about the monsters waking up when the whole mansion fell asleep, he was too scared to think that there would be no survivors, so he locked the mansion door and threw the key into the furnace. Then he took his last breath.

From here, Victor’s lonely journey in the mansion full of monsters begins. He must collect items to help him survive and fight those terrifying creatures, and solve puzzles to uncover dark secrets. Victor uses a fire poker to get the key that the housekeeper threw into the fire, then gathers a lot of opium alcohol to heal. His weapon will be a kitchen knife, and a hurricane lamp to navigate through dark corridors lurking many deadly creatures.

Victor also found a chemistry laboratory, where he can make special herbs or items to fight monsters if he collects enough ingredients. Along the corridor, you will encounter a person who has fallen into a hole, this person asks him to help him find a rope, in return he will tell Victor how to enter the earl’s office – a forbidden place and always locked tight.

The rope found was the one that hung the monster in the hall. Victor must lure the monsters to attack him, then grab the rope and quickly return to the man. Along the way, Victor will find two relief pieces. When combined, he can use it to unlock the display cabinet in the house and have an additional weapon, a gun.

Having received the rope, the man in the pit tells Victor that there is a secret passage to the earl’s office. In the billiards room of the mansion hangs a picture, behind that picture are secret organs that, when manipulated correctly, will open another entrance to Count Steinrot’s office.

Collect 5 rectangular jewels with Runes characters throughout the mansion and arrange them on the picture in the billiards room in order. The secret door opened automatically, revealing a dark tunnel. Victor took a light and followed that path and was led into a dark cellar full of iron cages. The creepy scene below is like a prison. The patches of spider webs, like made of flesh and skin, were wrapped around the walls and the ground.

Victor used his knife to cut through those webs of flesh and blood, making his way to the far end of the dark room. On his desk, he found a notebook filled with information about the children. Most of them are less than 10 years old, carefully noted with names, physical characteristics and psychological status. It seems they were taken down to this cellar for the purpose of a dark experiment.

Victor closed the notebook, searching for more clues in the room. He realized that there was a mechanical part on the wall that, if turned, would trigger something. Struggling to find a way to handle that agency, Victor was startled when he heard a voice. Someone poked their head out from under one of the cobwebs, talking to Victor.

That thing doesn’t look like a human at all. He looked at Victor and suddenly called out his name. Victor didn’t understand why he knew him, even reproached him when he didn’t recognize him. Implicitly, he said that everyone will have a time to convert . When Victor tells him to hurry and find Alissa, the creature frantically tries to find a way to distract him. He mentioned the little girl Victor had met and gave the doll to him, saying that if he caught it, everything might be fixed.

Victor tells him that she seems to be going west of the mansion. The creature disappeared, Victor continued to search for his wife and escape. The more he walked around the mansion, the more macabre scenes Victor saw. The rooms are full of children’s bones, blood is still everywhere. There is a large building filled with children’s toys, but around are iron cages to keep them locked.

In this room, Victor picked up an old spoiled doll and found a key in a crack in the left corner of the room. He returned to the main area of ​​the mansion, reached the door of the room where the housekeeper had died, and encountered the little girl from before. The little girl is sitting on the shelf. From what he read in the basement notebook, he guessed that the girl’s name was Mary.

The little girl hinted that the housekeeper had locked “them” in the basement, but it was quite amusing to her. Ignoring Victor’s advice and offers of help, young Mary threatens him for revealing her encounter with the underground creature. Then the child smiled meaningfully as he told him to hurry and find Alissa, if she was that important to him.

With the key he found in the basement, Victor opened the door with a twisted circle symbol on the first floor. Inside a room also covered with meat spider webs, Victor came across a letter from someone named Weasley. S. The content of the letter was confusing when it was about the earl promising to cure someone from polio, and even more strange when it seemed that the person also knew Victor, or rather did. meet Victor. 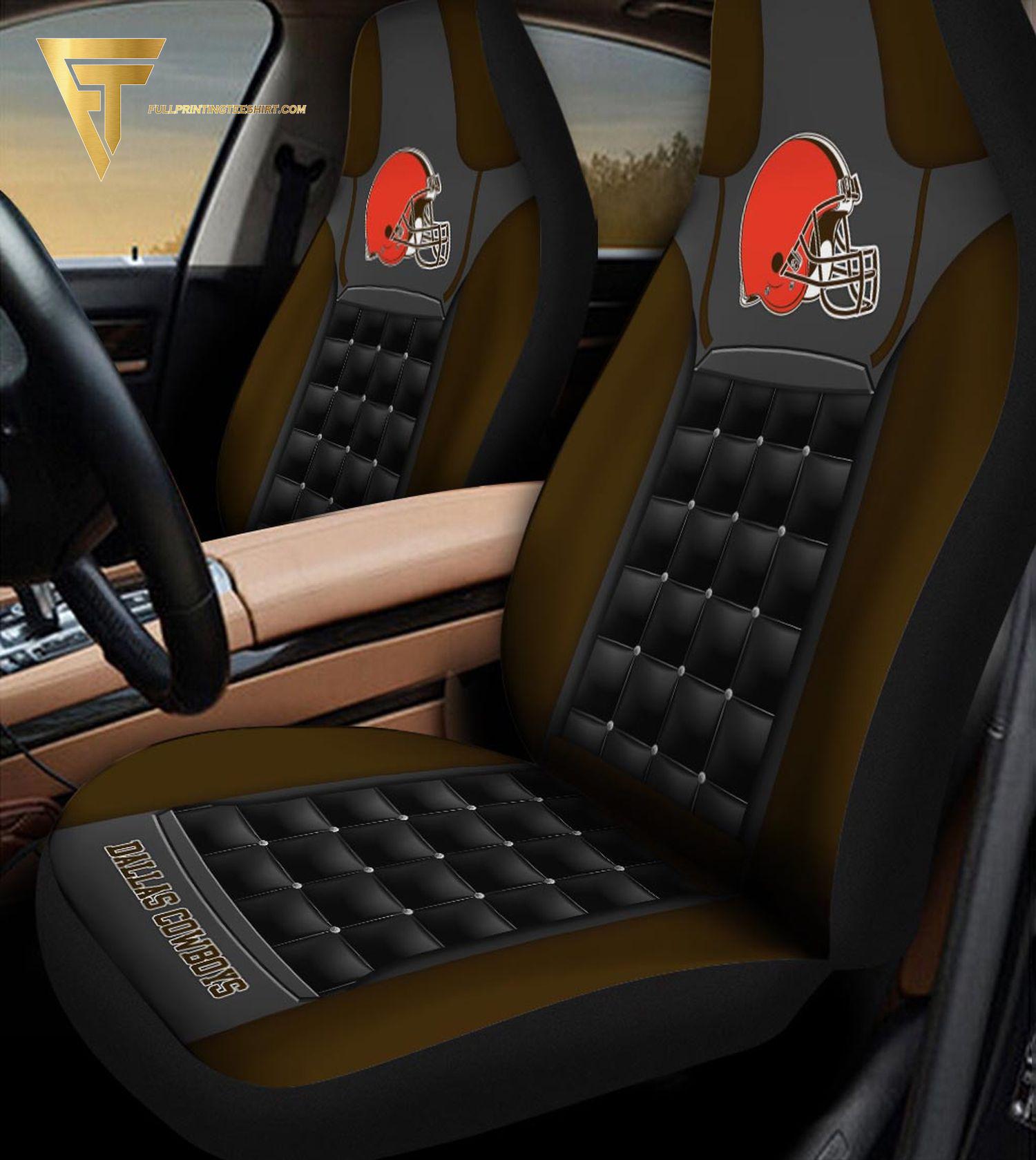 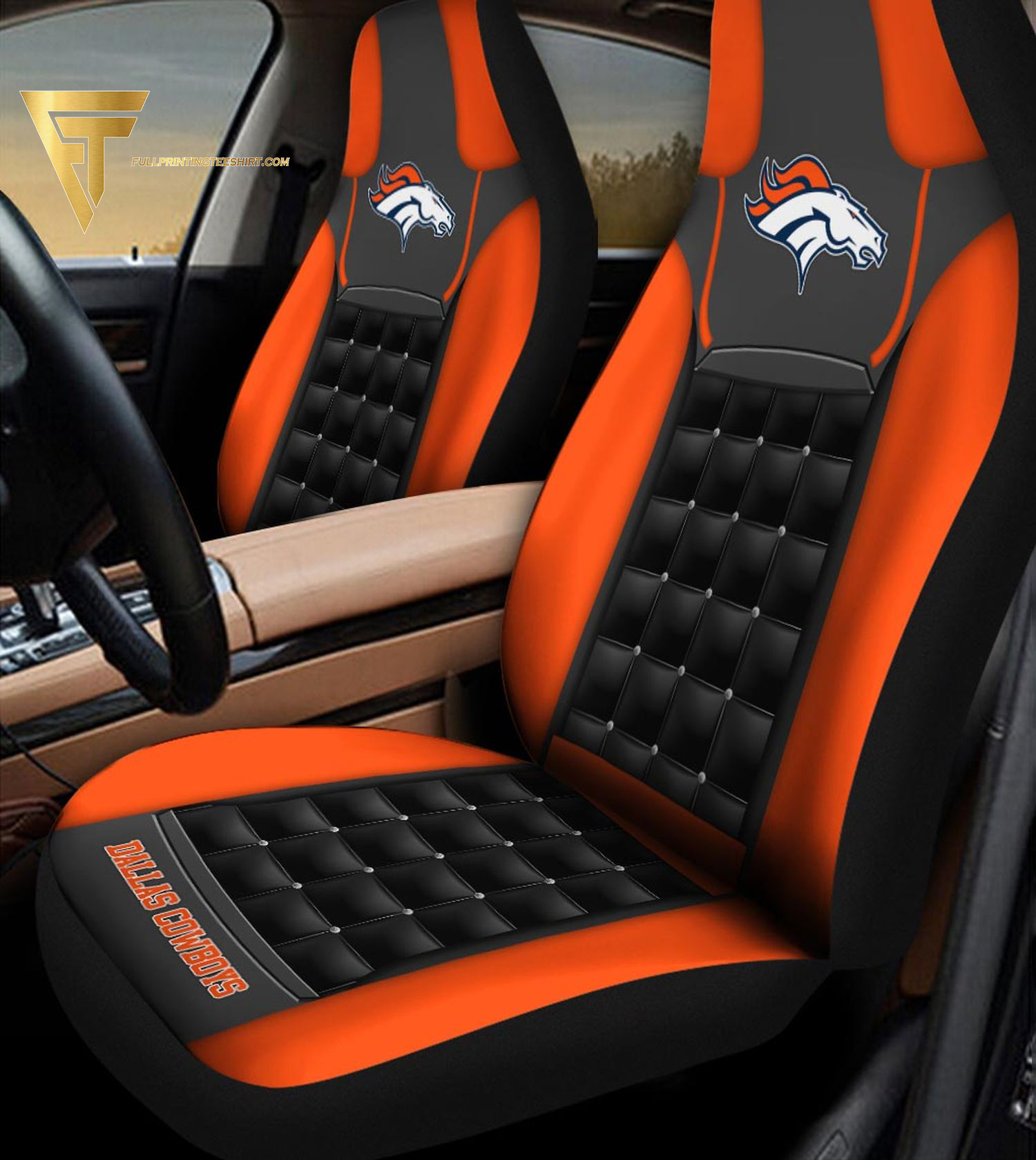 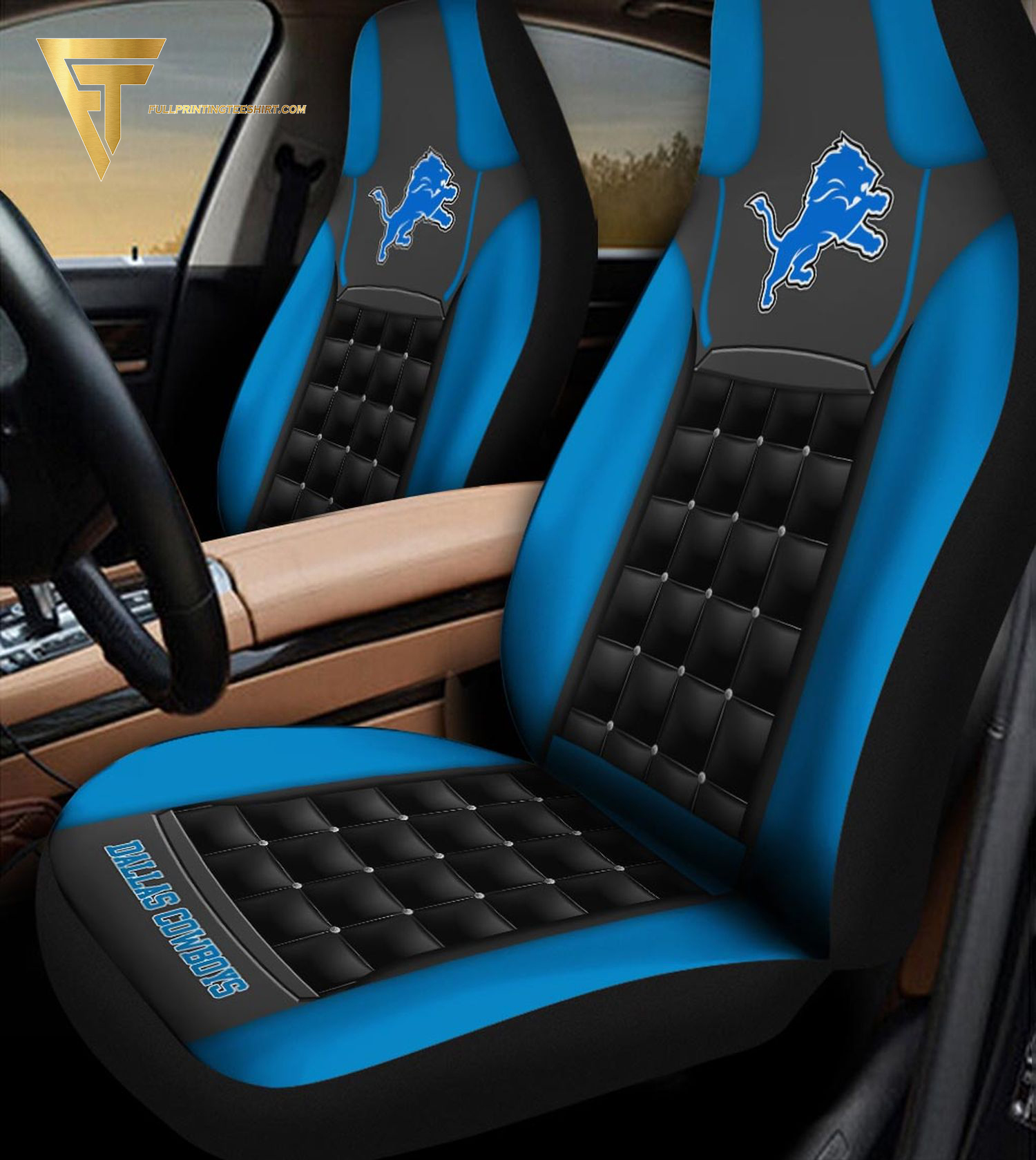