Entering the Christmas and New Year 2019 season, many European countries are tightening security because they are faced with two serious challenges: the risk of terrorism and the “Austrian” protest movement. yellow”.

Security is being increased across Germany, especially due to fears of a repeat of the terrorist attack that rammed a truck into a Berlin Christmas market at the end of 2016 in which 12 people were killed and 50 injured.
German officials say terrorism continues to be a threat to the country. This year, German prosecutors have prosecuted 905 cases against suspected members of the Islamic State (IS). On December 23, German police arrested an 18-year-old man living in the city of Hamburg on suspicion of being a member of the terrorist organization IS.

In Denmark, the prosecutor’s office said a 31-year-old man was accused of planning a bomb attack in Copenhagen and randomly stabbing people with a kitchen knife.

According to Prosecutor Anders Riisager, the subject “participated in the placement of components used to make one or more bombs”. He was charged with conspiring to carry out terrorist activities and, if convicted, could face life in prison.

Meanwhile in France, three days before Christmas, followers of the “Yellow Vest” movement conducted the sixth nationwide protest. Clashes between protesters and security forces still take place in some places despite the French government’s concessions in an effort to end the violent protests of the “Yellow Vests”.

According to the French Interior Ministry, a total of about 38,600 people participated in protests across the country on December 22. In Paris, the “Yellow Vests” demonstrations with about 2,000 participants were initially peaceful, but a few hours later, tensions rose and police were forced to use force to control them. control protesters.

Violence broke out as protesters tried to block traffic in the Champs-Elysees area, where many shops remained open for business during the busy week before Christmas. City police said they had arrested 142 protesters and 19 people were detained, including a “Yellow Vest” leader, Eric Drouet.

The protest movement of the “Yellow Vests” has also spread to many countries in Europe.

It can be said that the current situation in many European countries has potential for terrorism because ISIS has been defeated in Syria and tries to flee to the countries of this continent; As well as increasing social discontent creating anti-government protests, extremists take advantage of the opportunity to cause extremely serious acts of street violence. 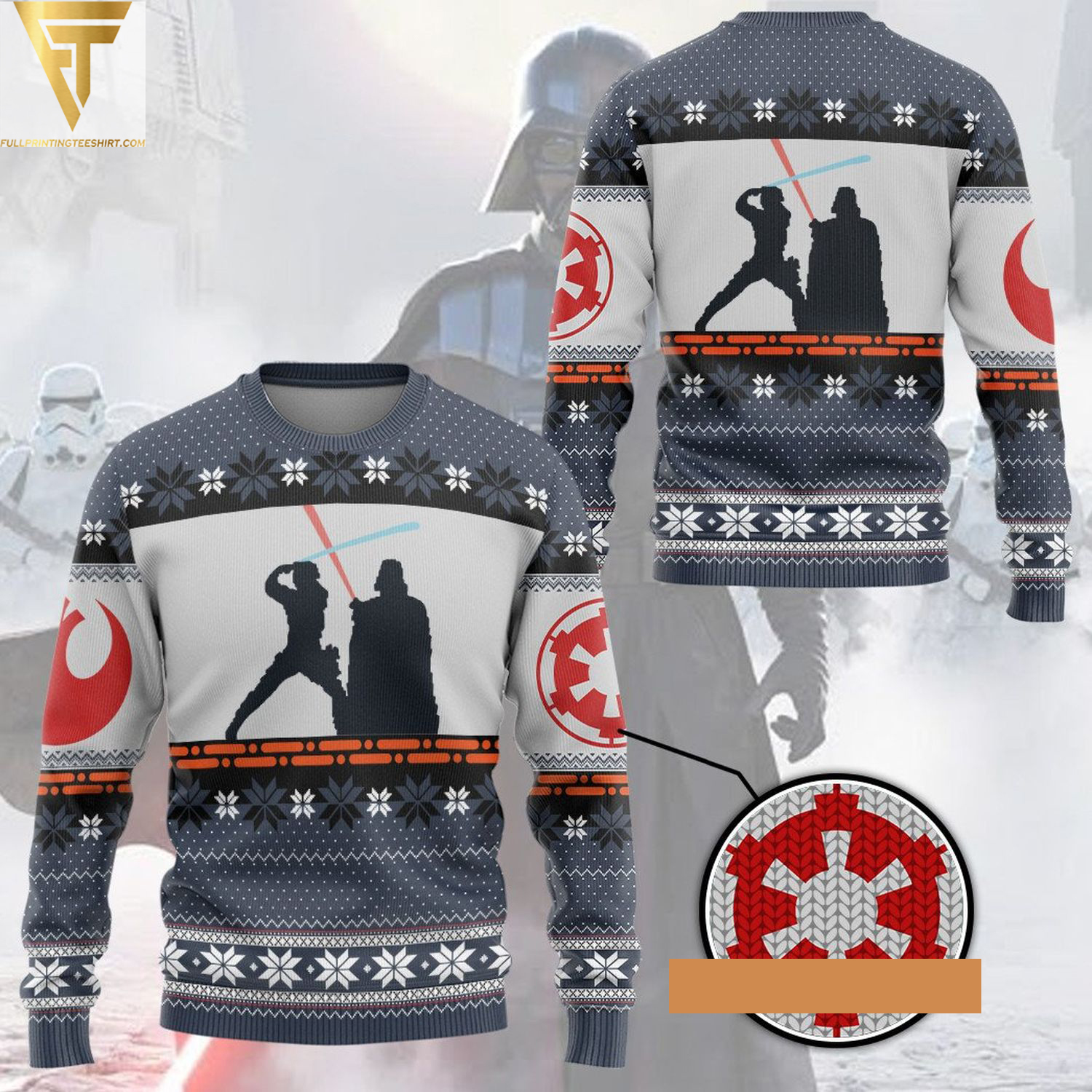