On December 28, a series of European countries increased security measures, especially before the New Year 2017 – a time when the risk of terrorist attacks increases.

Europe simultaneously strengthens security ahead of the new year

In Russia, Moscow authorities decided to tighten security throughout the city. More than 10,000 police have increased their presence throughout the Christmas markets and souvenir stalls. Many strict safety measures have also been implemented at public places in the city due to the increase in the number of tourists during the holiday season, which lasts until January 9 next year.

In Germany, the Cologne city government also stepped up security measures ahead of the new year after the attack in Berlin last week as well as a series of harassment of women during last year’s festive season. About 10 trucks fitted with water cannons and multiple concrete barriers were placed outside sensitive security areas. In addition, for the first time in a year, the Cologne police used surveillance cameras to ensure security.

In addition, other European countries have stepped up their anti-terrorism campaign. In Spain, two men were arrested in Madrid on suspicion of spreading radical Islamic ideology. During the arrest, the police discovered a lot of guns and ammunition.

In Belgium, Brussels police also arrested a 14-year-old boy after discovering a bottle of explosives stored in his school bag as well as many explosives in his private room. Although the prosecutor’s office insisted that the incident did not have any signs of terrorism-related, police were continuing to investigate the incident. 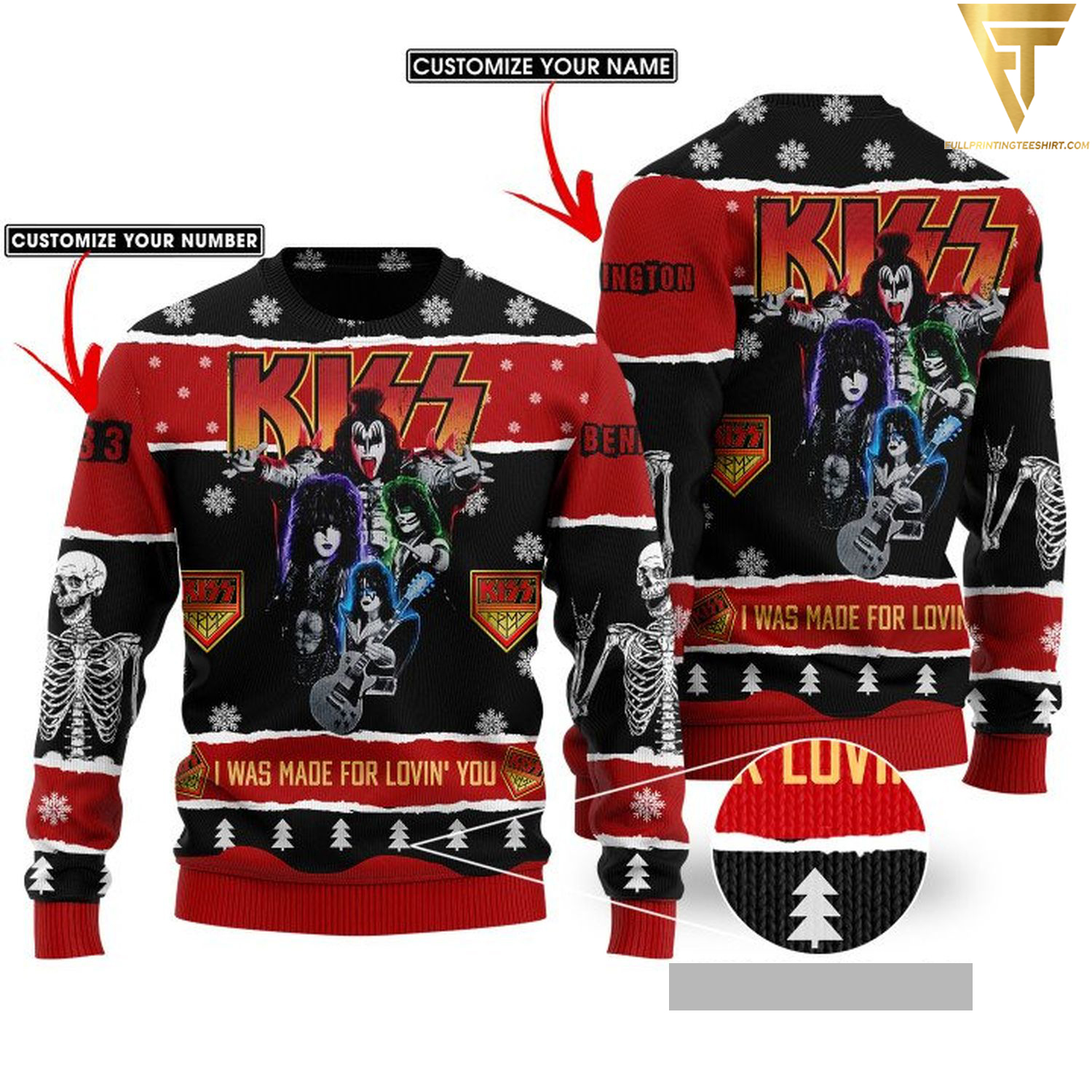 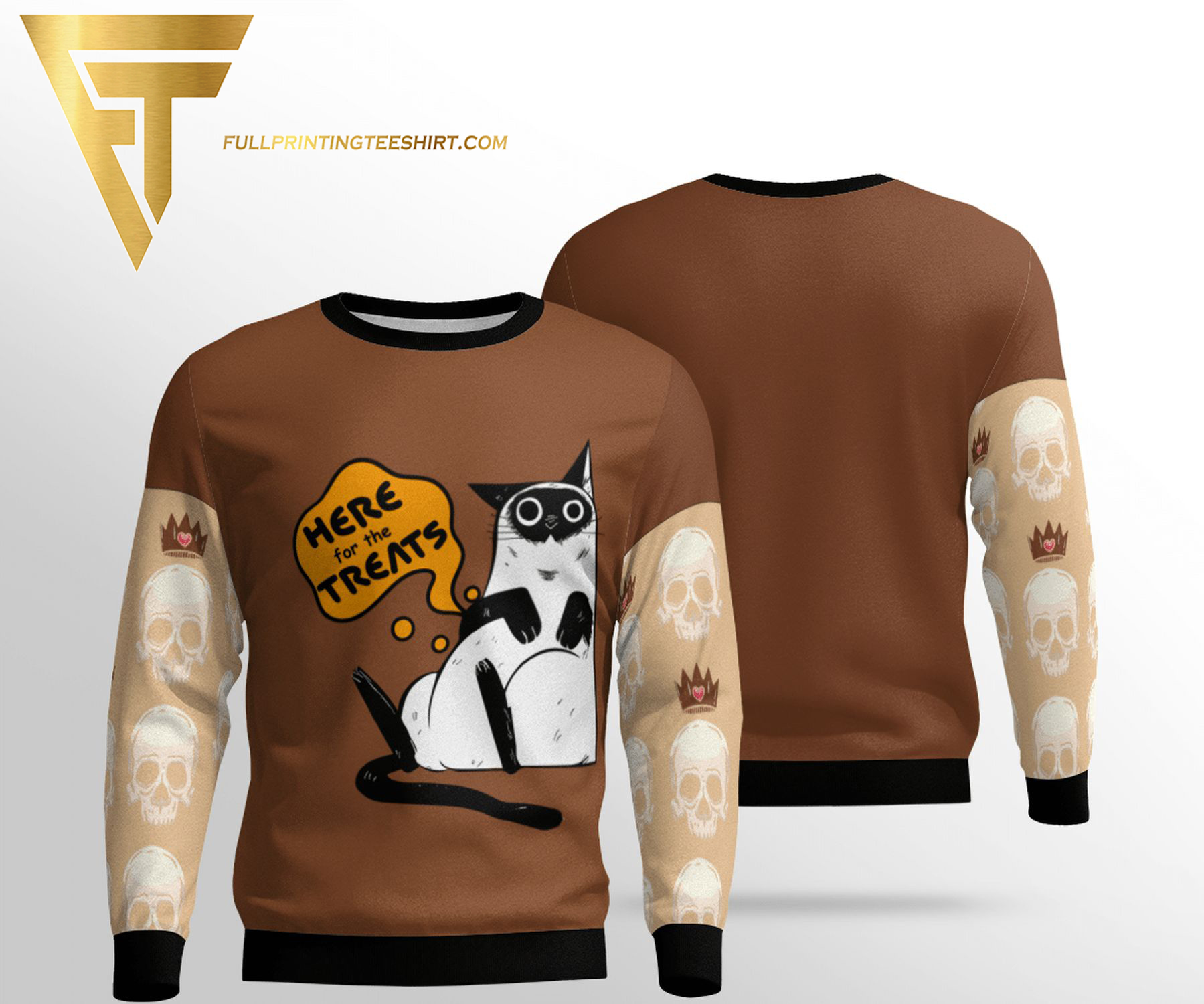 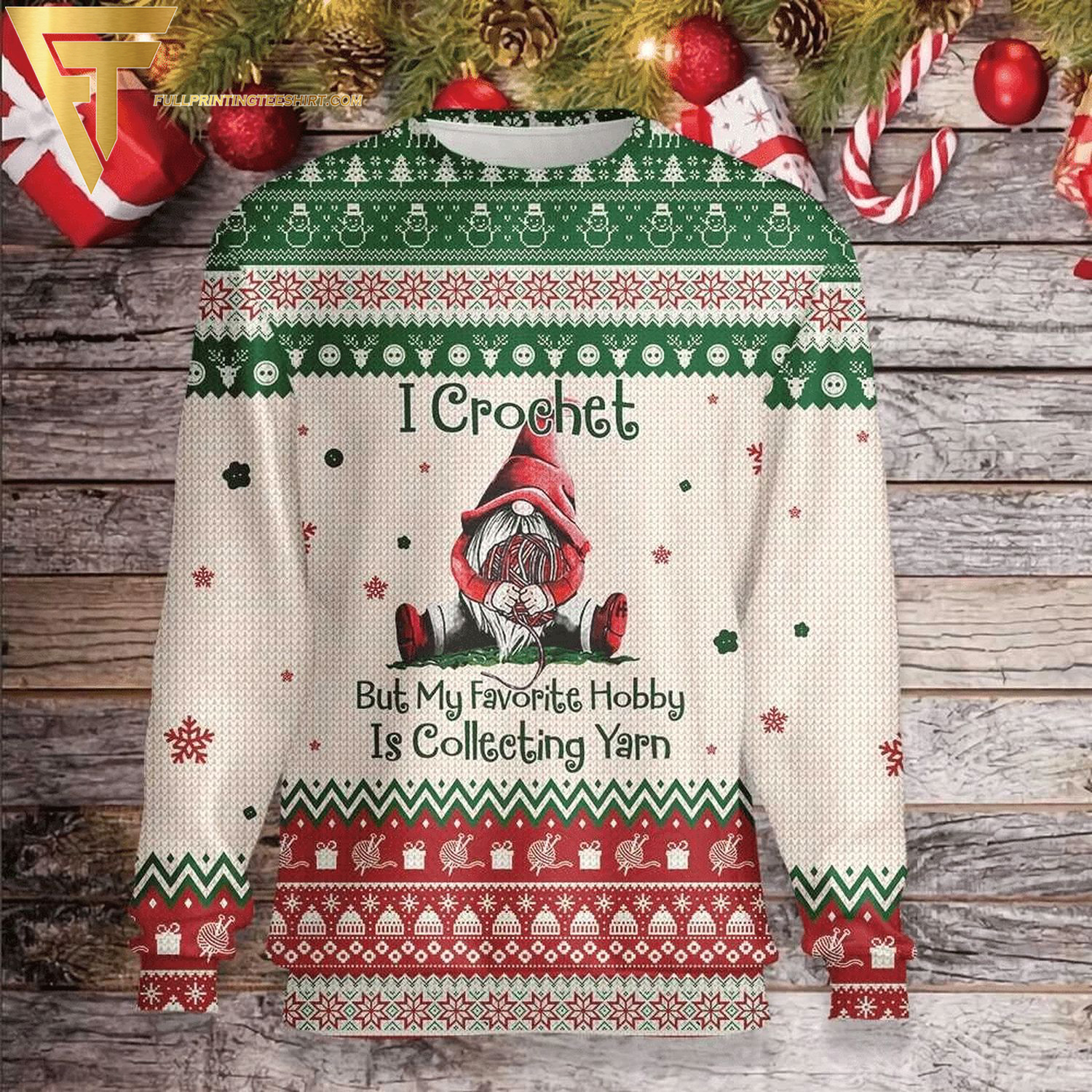